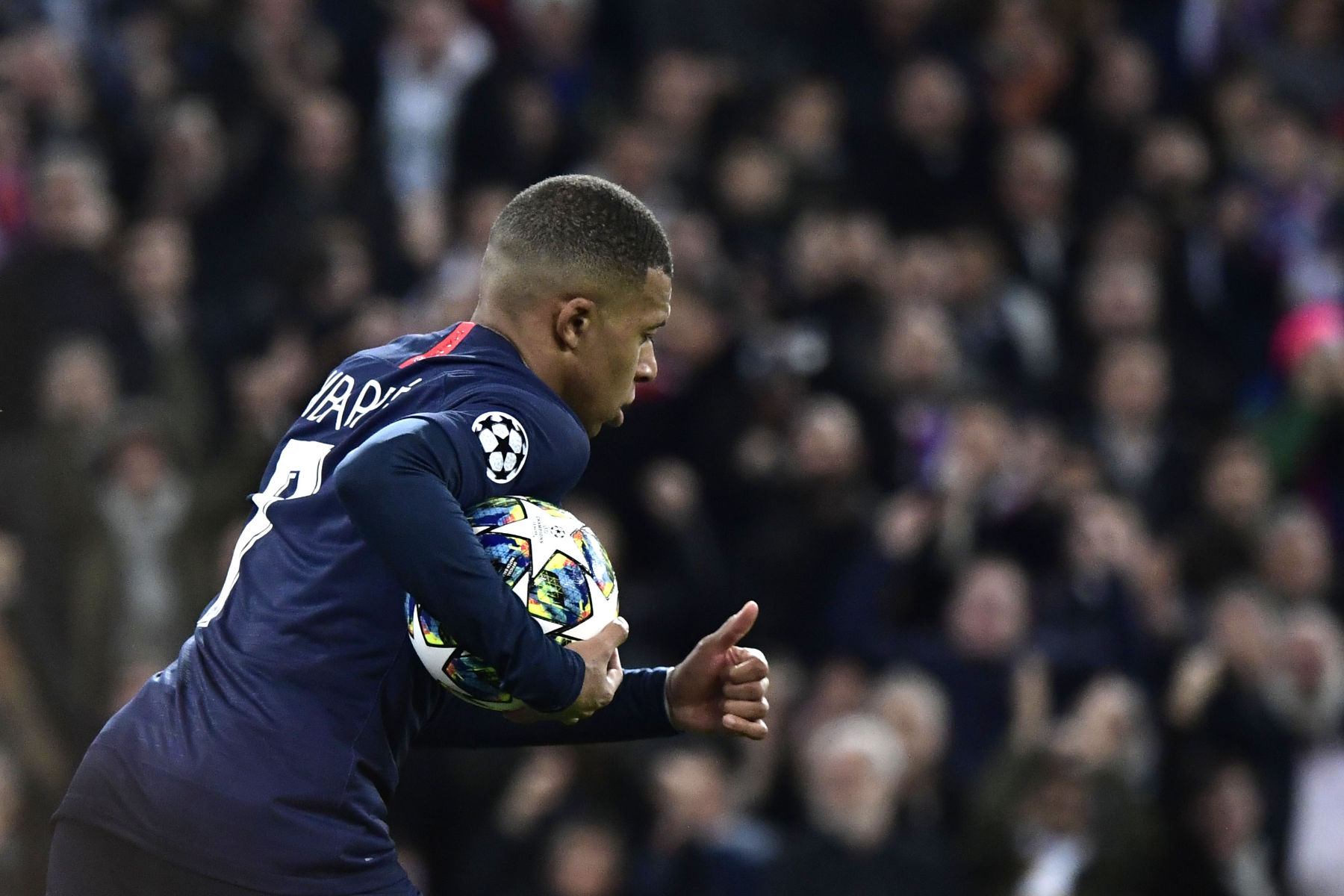 Almost out of nothing, Paris Saint-Germain halved the deficit against Real Madrid late in the second half of their UEFA Champions League match.

Mbappé gets one back 🔥

Thomas Tuchel’s squad was outplayed in every aspect of the game and went down 2-0 after Karim Benzema scored his second on the night.

Seconds later though, Kylian Mbappé responded by pouncing on a cross from Thomas Meunier. Truth be told, Thibaut Courtois should have done better for Madrid but PSG will take the goal any way they can get it.

After scoring, Mbappé didn’t celebrate the goal mostly due to the limited time remaining and less for respect for the Madrid faithful.

PSG need a draw or a win against Madrid to clinch the top spot in Group A of the Champions League.