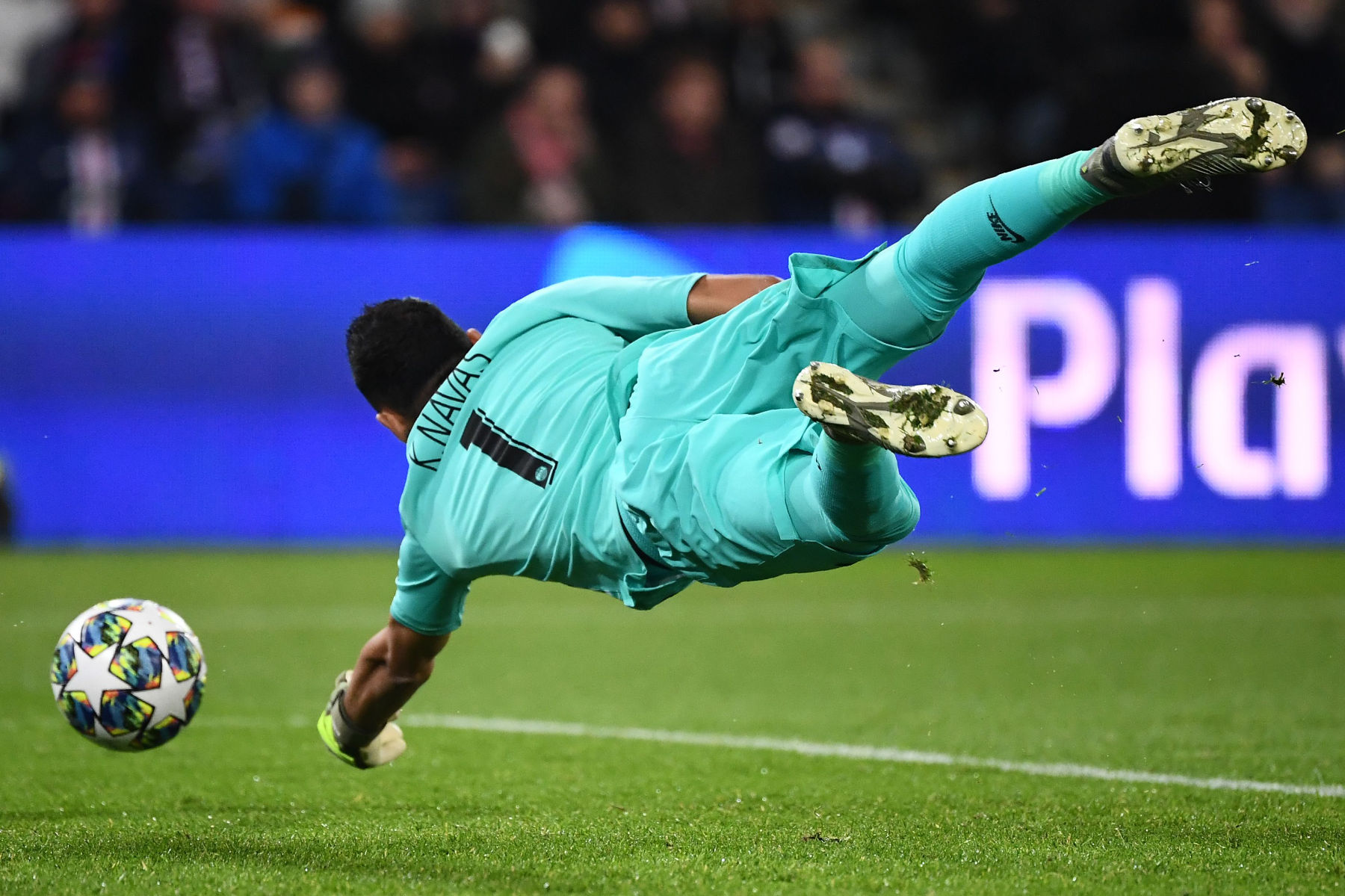 Midway through the second half, Thiago Silva put in a clumsy challenge on Club Brugge’s Mbaye Diagne in the box and conceded a penalty. After VAR confirmed the decision, it appeared as though Paris Saint-Germain would concede their first goal this season in the group stage of the UEFA Champions League.

What a save from navas to keep my betslip alive #PSGCLU pic.twitter.com/5spww21gx8

Luckily for the reigning French champions, they have Keylor Navas in goal. Diagne stepped up to take the penalty and it has to be said that it wasn’t a very good one. The three-time Champions League winner knew exactly where the Brugge man was going and comfortably made the save.

At the time of the save, PSG was clinging to a narrow 1-0 win with a place in the Round of 16 on the line.