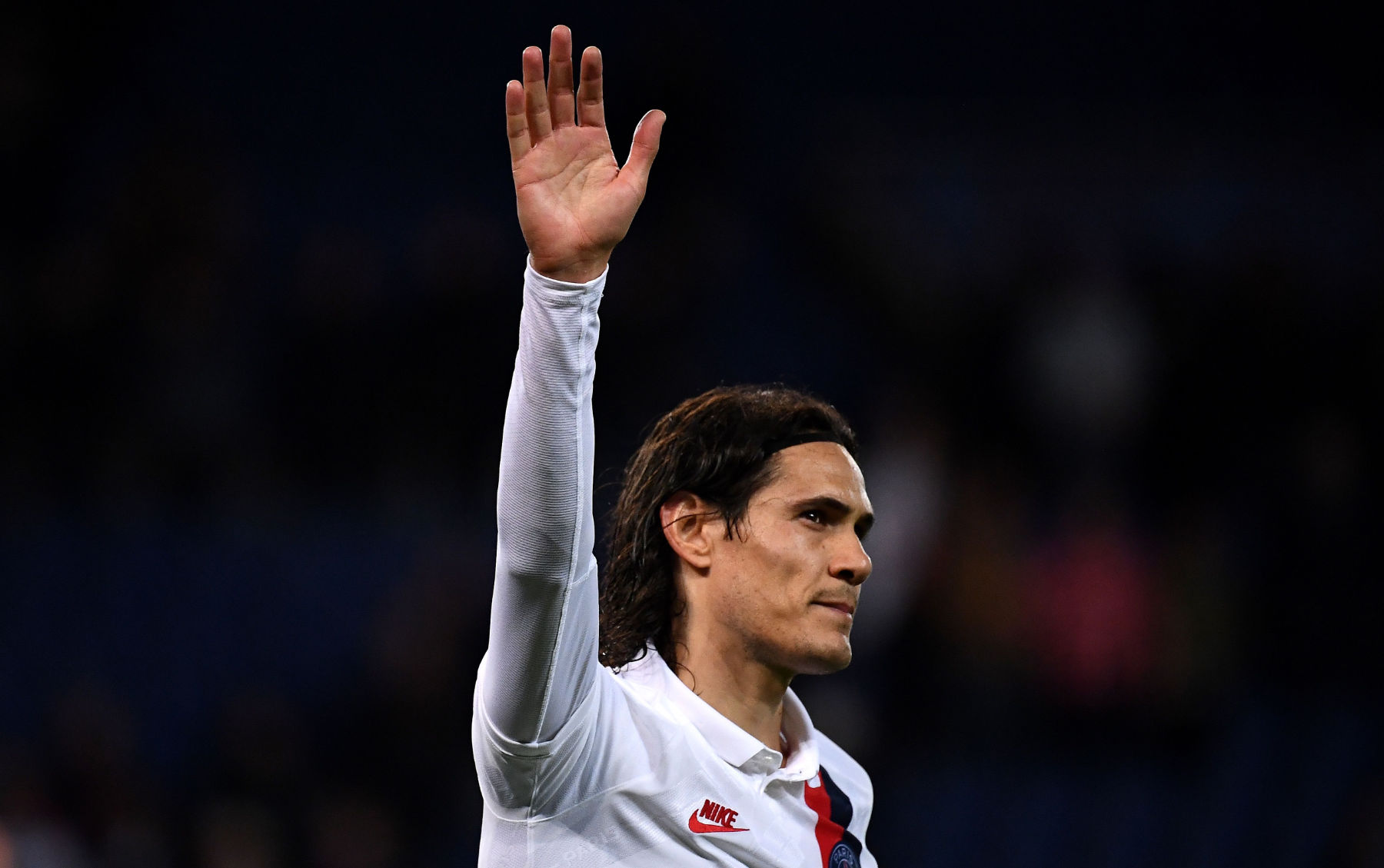 With Paris Saint-Germain clinging to a 1-0 win over Club Brugge at the Parc des Princes on Wednesday night, Thomas Tuchel brought on Edinson Cavani for a hobbled Mauro Icardi and the reaction from the PSG faithful was special.

As Icardi walked off and Cavani sprinted towards the play on the pitch, the fans yelled his last name and then the PSG Ultras launched into their “Edinson Cavani” song as the rest of the fans applauded El Matador‘s arrival.

Cavani has taken a back seat to Icardi who has been in unbelievable form since arriving last summer on loan from Inter Milan. The Uruguayan also suffered a serious hip injury against Toulouse on August 25 and had a long road to recovery as documented by the club.

The 32-year-old is PSG’s all-time leading scorer and a club legend. However, with his contract up at the end of the season, there is some speculation as to whether sporting director Leonardo will offer him a new deal or if it’s time to let Cavani leave for another team.

Speaking to RMC (via Culture PSG) after the win over Brugge in the UEFA Champions League, Leonardo remained vague when asked about Cavani’s future at PSG essentially saying that the competition with Icardi was created on purpose and a lot can happen throughout the season.

Whether Cavani leaves the French capital or stays, he remains an important cog in the PSG machine both for his goalscoring ability and experience. It’s just great to see PSG fans at the Parc des Princes feel the same and haven’t forgotten what he’s done to build up the profile of Paris Saint-Germain over the years.