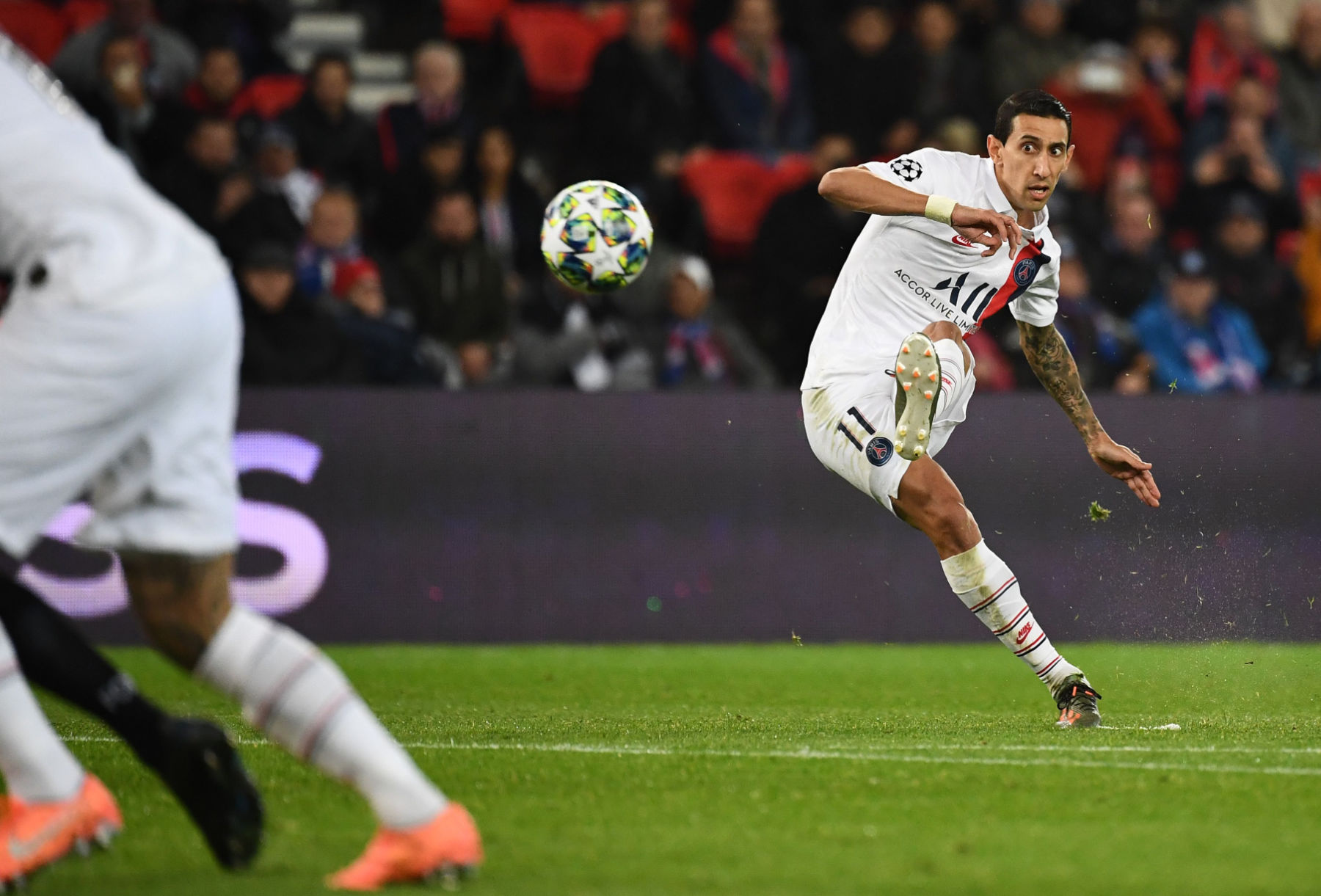 Where would Paris Saint-Germain be this season without the incredible play of Angel Di Maria?

The Argentine has been outstanding for the reigning French champions scoring eight goals and recording nine assists in 18 appearances across all competitions.

With Edinson Cavani, Neymar Jr., and Kylian Mbappé missing a significant amount of time at different periods of the season, Di Maria has been the steady force leading the attack.

His breakout performance was on the road against Club Brugge in the UEFA Champions League. Di Maria had a four-assist night and helped set up Mbappé’s first Champions League hat-trick of his career.

Friend of PSG Talk, @AliTactics on Twitter, put together a fantastic montage of all of Di Maria’s assists so far this season. Re-watch all of Fideo‘s incredible below:

It will be interesting to see what manager Thomas Tuchel does when Neymar Jr. returns to full fitness. Di Maria has certainly earned playing time but with Mauro Icardi and Mbappé also in the lineup, there is really only room for one more attack-minded player in the starting XI.

Let us know which assist you think is the best in the comments below or find us on Twitter @PSGTalk.