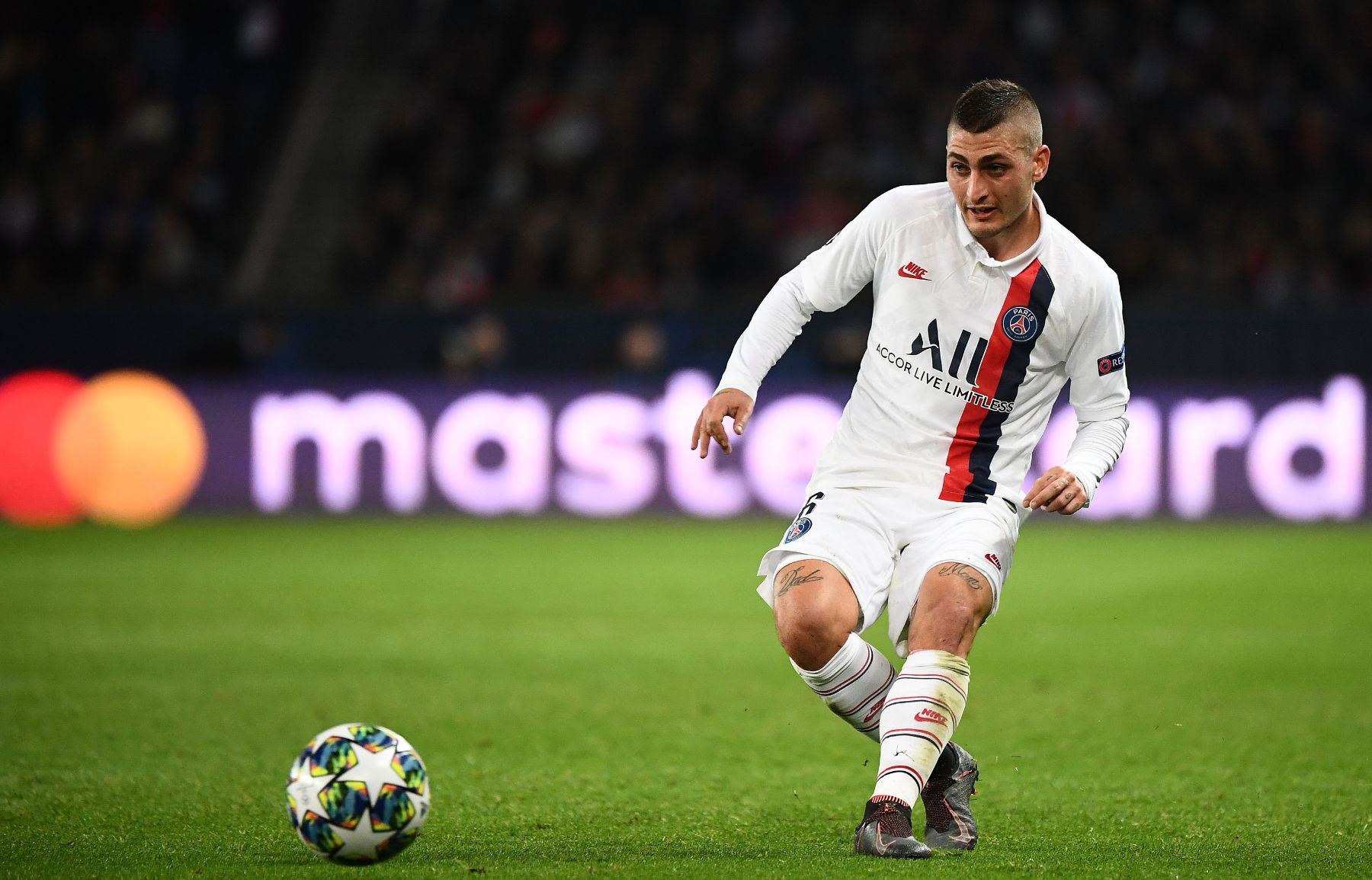 Marco Verratti joined Paris Saint-Germain from Pescara in 2012 and has blossomed into one of the best midfielders in the world. Recently, the Italy international signed a contract extension with the reigning French champions that will keep him at the club until 2024.

The 27-year-old was in the lineup on Saturday for PSG’s win over Stade Brestois and will be a key component for manager Thomas Tuchel as the team prepares for the knockout phase of the UEFA Champions League, which they qualified for after a 1-0 win over Club Brugge.

In a recent interview with Téléfoot (via Le Parisien), Verratti expressed his unconditional love for Paris Saint-Germain and spoke about some of the other star players on the team.

“When I came here, I did not expect to stay that many years at all,” Verratti said. “I stayed because this club gives me everything I’m looking for in football. I have no problem finishing my career here.”

That quote alone should put a lot of PSG supporters at ease. Verratti has long been rumored to be a transfer target for FC Barcelona (via Daily Mail) and even Manchester United (Manchester Evening News). Verratti clearly loves Paris and understands how special winning the Champions League in Paris would be.

“Winning here would be different than winning in another team,” Verratti said. “With this squad, if we do not have a problem, I think we can do very good things in the Champions League.”

After pledging his devotion to PSG, Verratti spoke about Neymar, who he said is “happier when he is on the pitch.” The Italian also touched on last summer’s tumultuous transfer window (Bleacher Report) where Neymar tried to push for a move back to Barcelona.

“At one point he [Neymar] wanted to leave. He had difficult moments. That’s why sometimes you try to go back where you feel a little more loved,” Verratti said. “He knows he must be forgiven. We see that he wants to come back as soon as possible to help this team to go as far as possible.”

Paris Saint-Germain returns to action on November 22 against Lille OSC at the Parc des Princes. 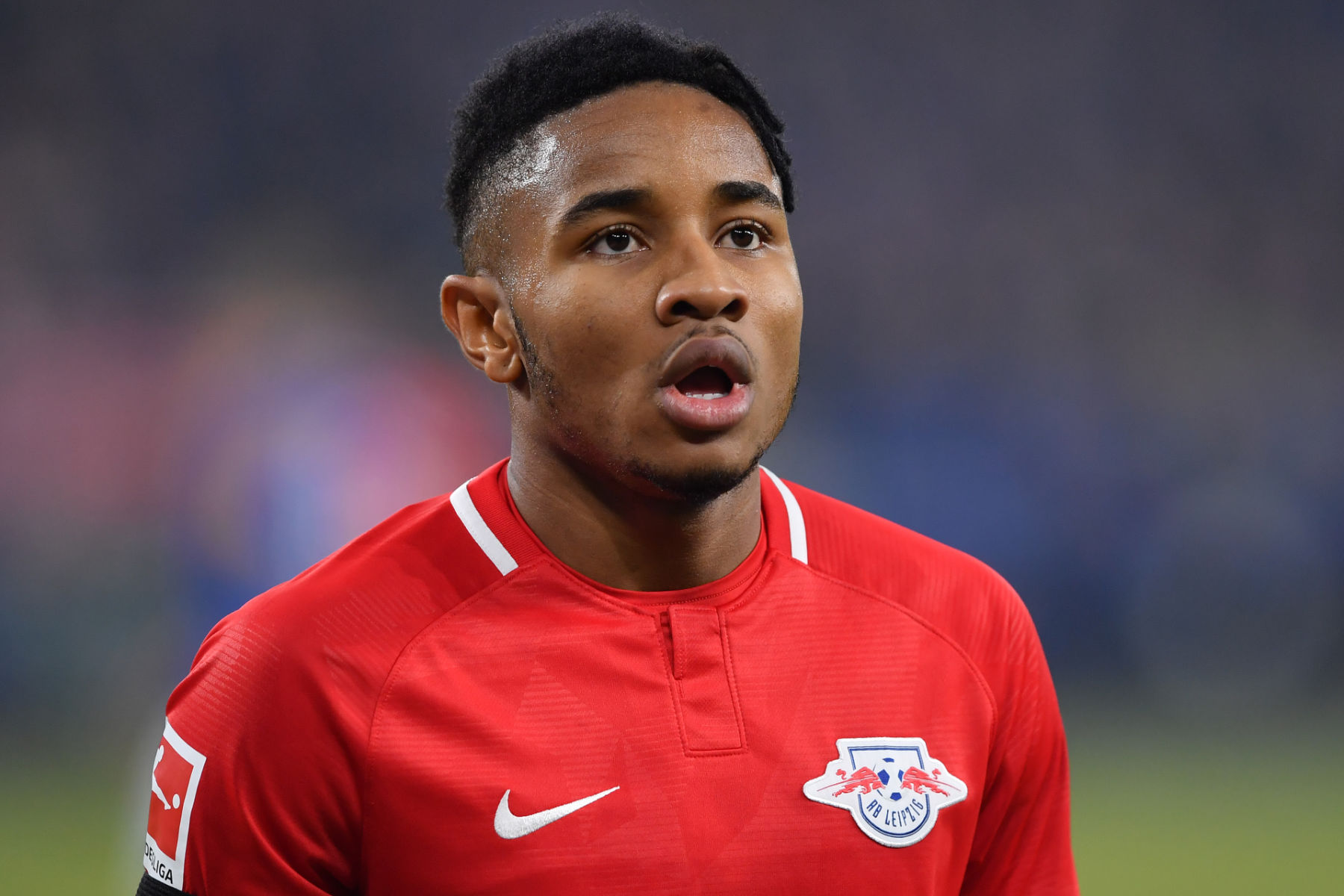 Nkunku Says Tuchel’s Arrival at PSG Played a Role in the Decision to Leave for RB Leipzig
1 March 2021, 21:00 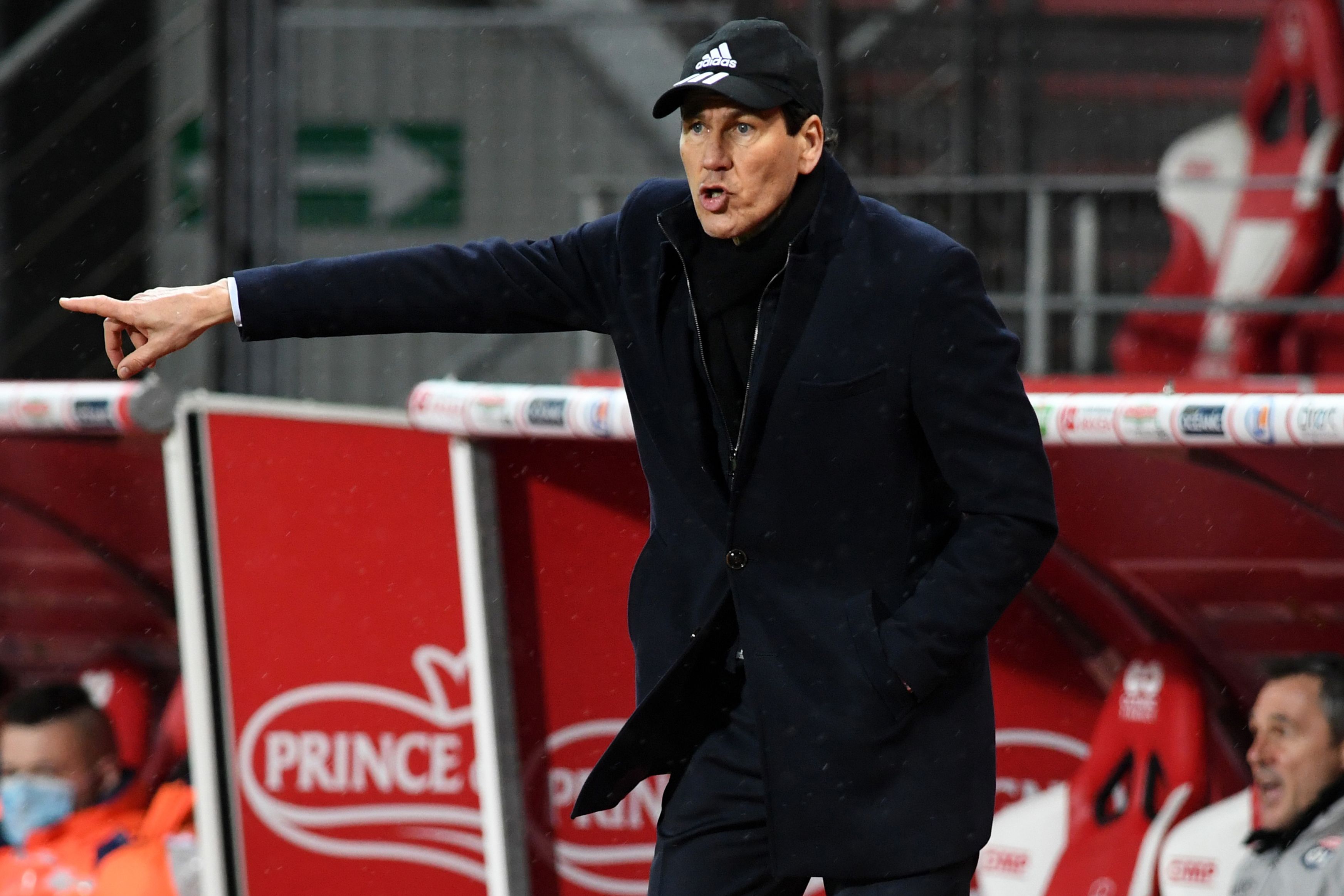