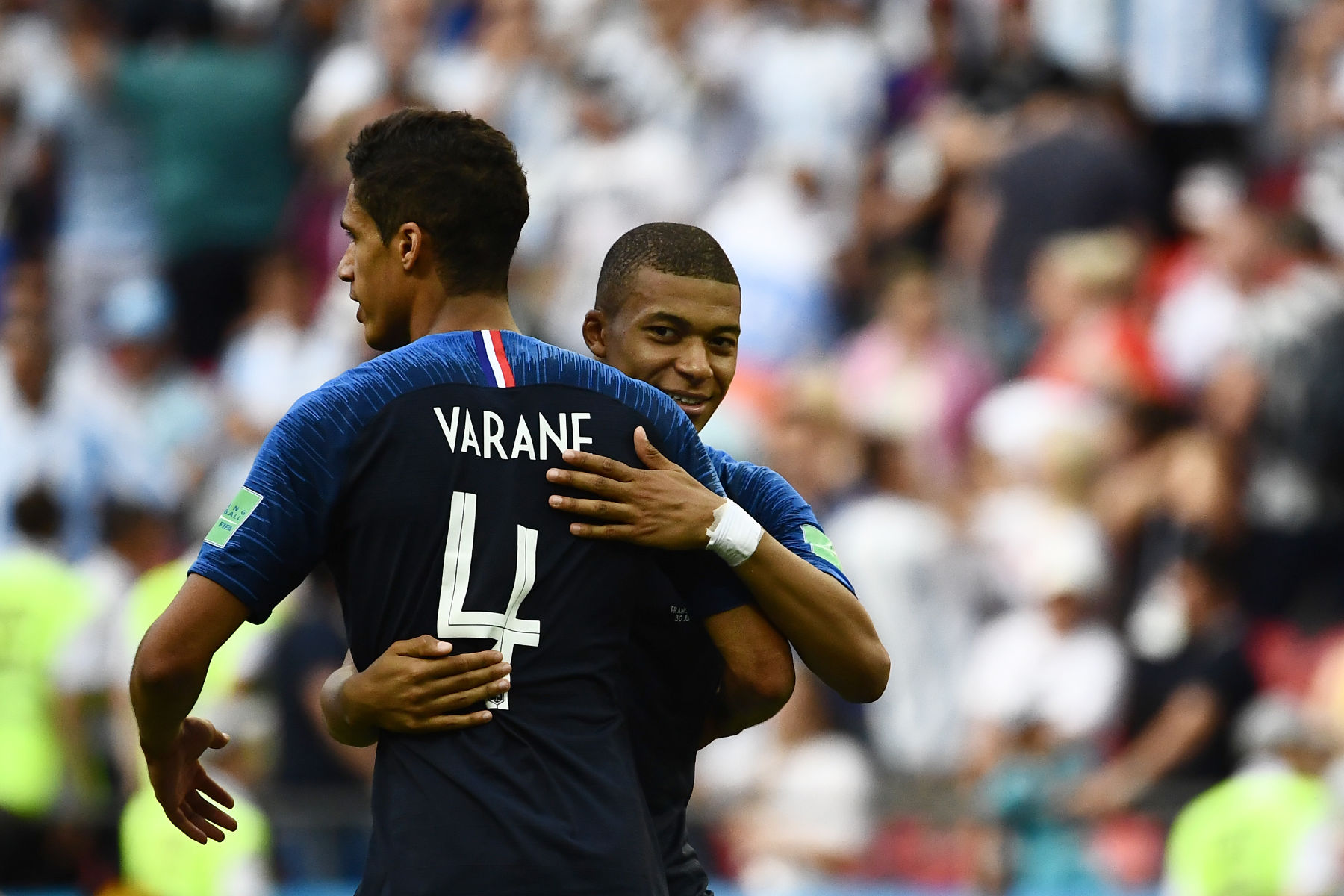 France defeated Albania 2-0 to finish top of Group H in UEFA Euro 2020 Qualifying. Prior to kickoff though, Raphaël Varane spoke to L’Equipe and had some interesting comments regarding Kylian Mbappé.

The Real Madrid defender wasn’t impressed with Mbappé’s performance in the 2-1 win over Moldova last Thursday and suggested the Paris Saint-Germain forward is capable of more.

“He can do better, he is aware of it,” Varane said. “He has a lot of qualities: in the field, he has to choose because he can not do everything at the same time.”

“Offensively, we need more movement (and) play our football, which we did not manage to do in the first period,” Varane continued.

It’s true that Mbappé did not have a great performance against Moldova but as we learned prior to kickoff against Albania, the 20-year-old is battling an illness and was not included in the lineup. Is it possible that the illness was starting to kick in prior to the Moldova match? Certainly.

Also, why is Varane being critical of a teammate? If you want him to focus and provide more movement, tell him in private during training. It’s poor form to speak negatively about a teammate to the media. Did Mbappé sit down with L’Equipe and talk about Varane being out of position and jogging behind the play for Moldova’s first goal?

You also can’t analyze Varane’s comments without looking at them through the lens of Real Madrid potentially making a move for Mbappé during the summer transfer window as reported by Le Parisien.

I’m sure Varane and Mbappé get on just fine but as good as Varane is, Mbappé is on a different stratosphere and you have to wonder if the forward wants to listen to a teammate criticize him in the media after every poor performance.

From these comments to the ones made by Zinedine Zidane where he said Mbappé dreams of playing for Real Madrid, as reported by Bleacher Report, you have to wonder if Mbappé is realizing that when it comes to the Spanish giants, everything is very public and they use the press to play games and send messages. I don’t get the impression that Mbappé is about that life.

Varane and Mbappé will face off on November 26 when Paris Saint-Germain travels to the Santiago Bernabéu Stadium to take on Real Madrid in the UEFA Champions League. Something tells me Mbappé will be ready to make Varane eat his words.