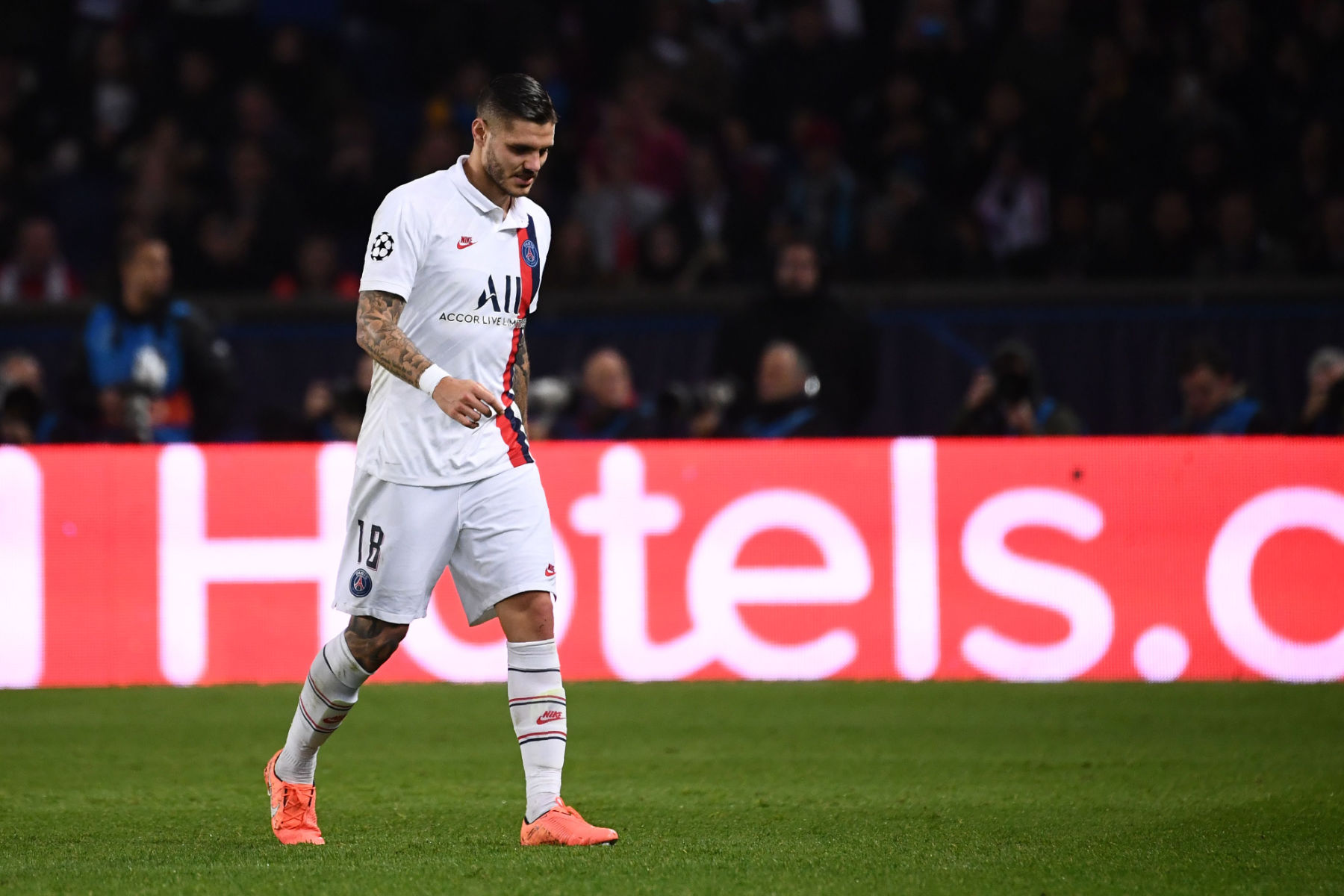 Paris Saint-Germain clinched a birth in the Round of 16 of the UEFA Champions League on Wednesday night with a 1-0 win over Club Brugge but after Thomas Tuchel’s post-match comments, that’s the last thing on the minds of supporters.

Speaking to RMC Sport (via Yahoo) after the match, Tuchel revealed that he is concerned over the status of Mauro Icardi who was substituted off for Edinson Cavani in the 72nd minute with an injury. Prior to leaving the pitch, the Argentine scored PSG’s only goal on the night, which was his eighth in nine matches since arriving last summer on loan from Inter Milan.

While Icardi didn’t appear to be noticeably injured in any specific area Wednesday night, Tuchel revealed that playing through pain is something the 26-year-old is accustomed to and had done that previously this season.

“It was the plan to change it after 65, 70 minutes. Then Mauro was injured and it was absolutely necessary [to bring on Cavani],” Tuchel said.

“[Icardi is] having treatment now. I’m always worried—we have too many injuries. He was in a lot of pain, but he is used to playing with pain—as he did like that against Real Madrid and Galatasaray.”

The news comes at a time when PSG is on the verge of finally being at full strength. Neymar Jr. and Thomas Meunier are the only consistent starters who are currently rehabbing injuries and both are expected back later this month.

Icardi has been on fire since arriving from Inter Milan. He’s integrated into the squad quickly and already has two match-winning goals in the Champions League plus a brace against Olympique de Marseille in Ligue 1.

Hopefully, the knock that Icardi picked up can be sorted out quickly and he can return to the lineup for the match against Stade Brestois this weekend. If not, we may see Edinson Cavani start for PSG for the first time in a long time.