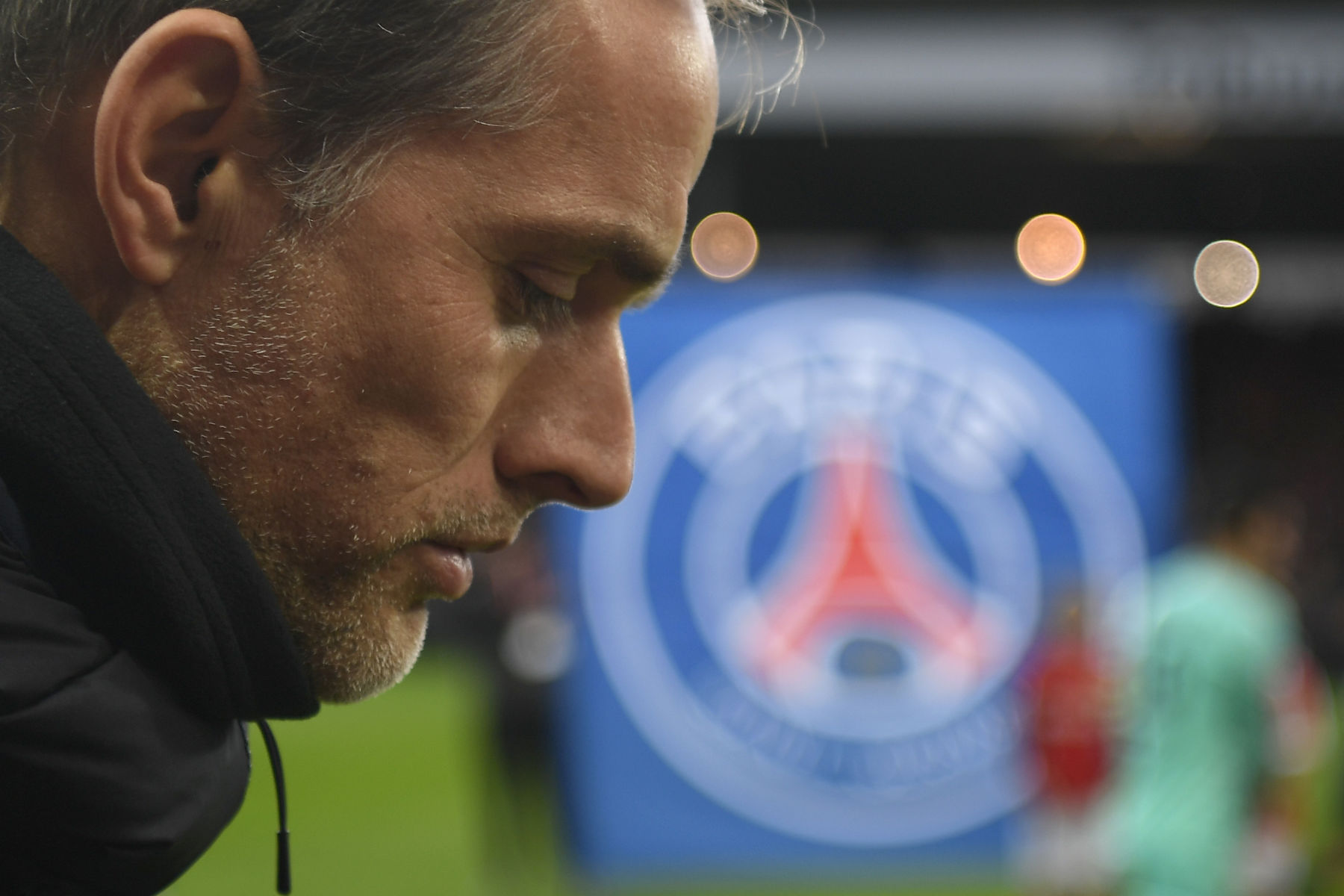 Paris Saint-Germain squeaked by Stade Brestois on Saturday night with a 2-1 victory at the Stade Francis-Le Blé to pick up the three points and maintain their comfortable lead at the top of the Ligue 1 table.

The scoreline doesn’t necessarily tell the story of the match in which Brest dominated for large periods. PSG’s opening goal in the 39th minute was a bit against the run of play. Julian Draxler was able to find Angel Di Maria with a through-ball and the Argentine just barely stayed on-side and finished off a perfectly placed chip shot.

Brest answered in the second half after applying pressure on PSG’s defense and eventually scored in the 72nd minute. It was a well-deserved goal for Brest and they certainly earned it through their play up until that point.

PSG remain impotent until the 80th minute when manager Thomas Tuchel decided to make a triple substitution. One of those subs was Mauro Icardi for Edinson Cavani who had made his first start for PSG since last August.

The move proved to be the right one as Icardi found himself in the right place at the right time once again and scored five minutes after coming onto the pitch.

After the match, Tuchel spoke about his team’s performance via Le Parisien:

Were you afraid of not winning?

Not at all. We changed a lot of players. I did not expect our best match, or a lot of automatisms. I told the players. But I was convinced that we could be ready to fight with Brest. Everyone is tired, too. But we are able to continue.

In his post-match interview, Tuchel also stated that the injury to Keylor Navas prior to kickoff is not serious and that he wishes he could send all of the players on holiday instead of having them participate in the international break.

“As I said before, there are too many international matches. We kill the players,” Tuchel said.

I think we can all agree with the manager on that point. 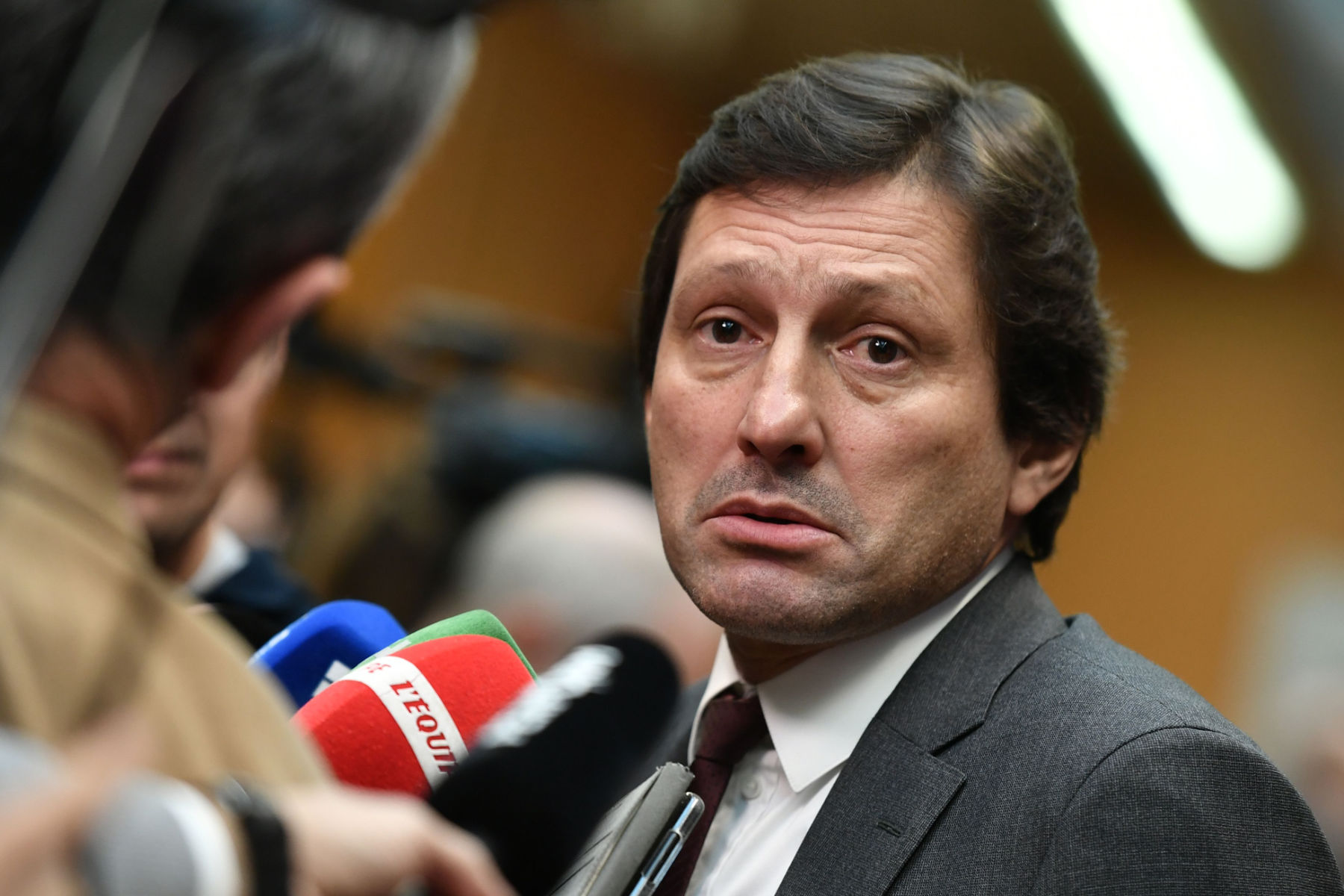