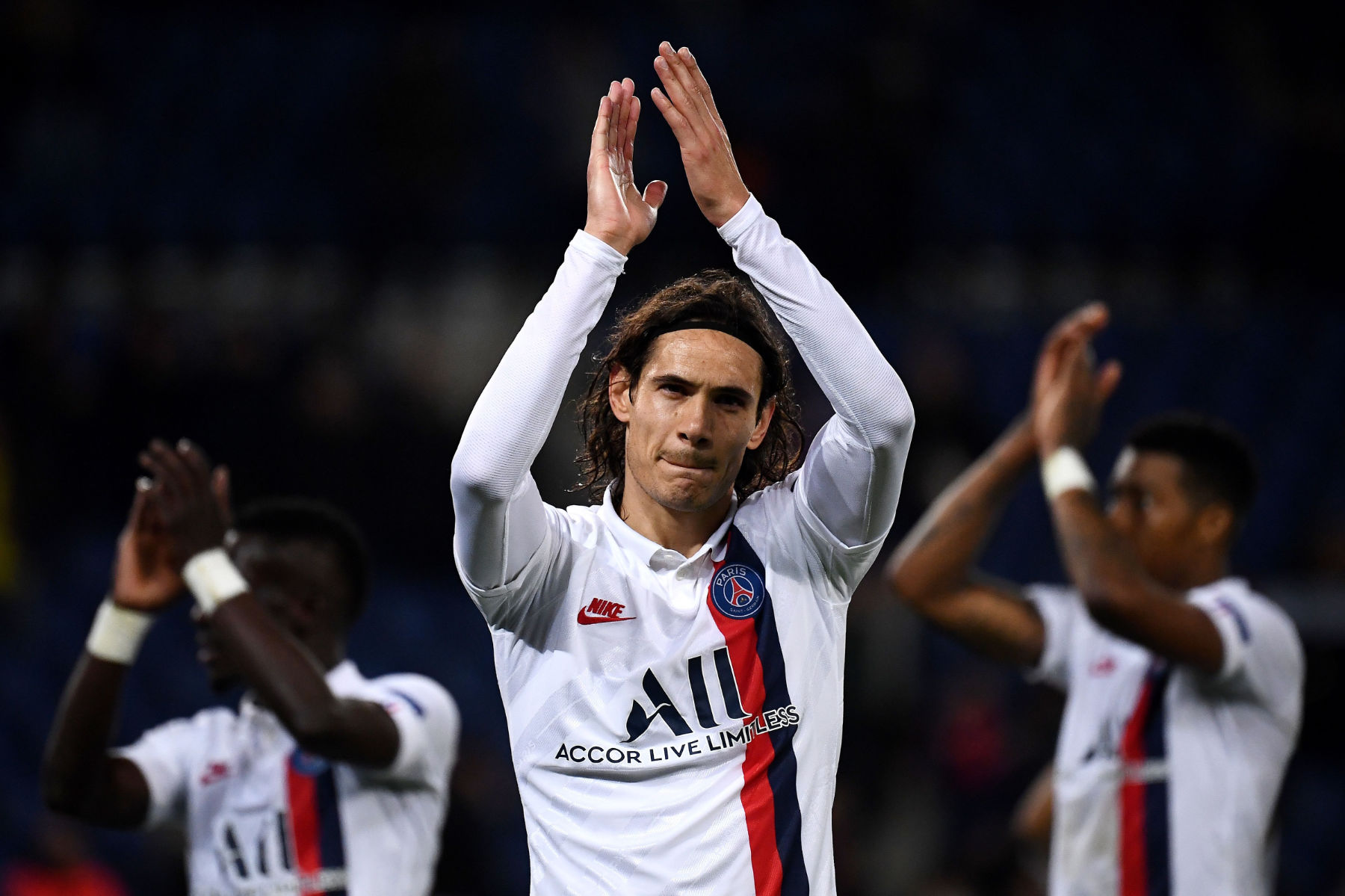 Paris Saint-Germain returns to Ligue 1 action on Saturday as they travel to the Stade Francis-Le Blé to face Stade Brestois in a redemption match after the capital club fell to last-place Dijon FCO on November 1.

At his pre-match press conference, Thomas Tuchel spoke about his team’s preparation, the opponent, and the status of Edinson Cavani who suffered an injury against Toulouse FC on August 25 and hasn’t started a match since.

El Matador has made a couple of spot appearances after returning from injury but he has become frustrated over his lack of minutes. Cavani is the subject of several transfer rumors with his contract running out at the end of the season and it doesn’t help his case that Mauro Icardi, who joined PSG last summer on a loan deal from Inter Milan, has been on fire scoring eight goals in nine appearances in all competitions.

Against Brest though, Cavani will have an opportunity to continue working his way back into the form we’re all accustomed to seeing as well as get on the scoresheet for the first time in a long time. While his contract situation is up in the air according to Le Parisien, Cavani still has a place in the team and can be a major contributor.

Here are some of the highlights from Tuchel’s press conference via PSG.fr:

Tuchel on his team

“I don’t know if Mauro Icardi will be available for the trip to Brest. We have to wait until today’s training to take stock of his injury. He felt a lot of pain after Wednesday’s game. The same is true for Leo (Paredes) who was ill on Wednesday. Neymar Jr, Thilo Kehrer, Loïc Mbe Soh, Ander Herrera and Thomas Meunier are all missing.”

“The match in Brest will be difficult because they are undefeated at home. They play with great intensity. I expect a Cup match atmosphere. We are the favorites, we have to play with the same intensity as our opponent. It will be necessary to play well to win. It won’t be easy, because we’ve played a lot and the players are tired. But we are working to be ready.”

“I have the impression that the group is united. The team is reliable in big games. It’s true that we’ve lost three games and we’re not used to that. I hate to lose, but I prefer it happens now rather than at the crucial moments of the season. We still have time to improve. We are leaders in the championship, we have qualified for the Round of 16 of the Champions League, it’s positive. There is still time to improve.”

“Cavani is disappointed, of course. He’s used to starting every game. He’s been on the bench for a few weeks now, it’s a big change for him. He trains very well, with the right mindset. He always shows the same professionalism. Normally he will start against Brest, it is necessary that he finds the rhythm. Mauro was very good, so it wasn’t the right time to take him out of the team.”

“We can lose, but if we lose we have to lose to a better team than us. It should not be forgotten that players play a lot, so sometimes the tension drops. We have to accept that the tension is different before a match against Marseille than against Dijon. But that doesn’t mean that we don’t respect every opponent, we prepare each game in the same way. We must accept that we must respond to the physical intensity imposed by the opponent to show our qualities. The guys in the locker room are aware of that. I don’t feel like the players are choosing their games. I repeat, it’s the tension that’s different. You have to send the right signals from the start so as not to give the opponent any hope.”