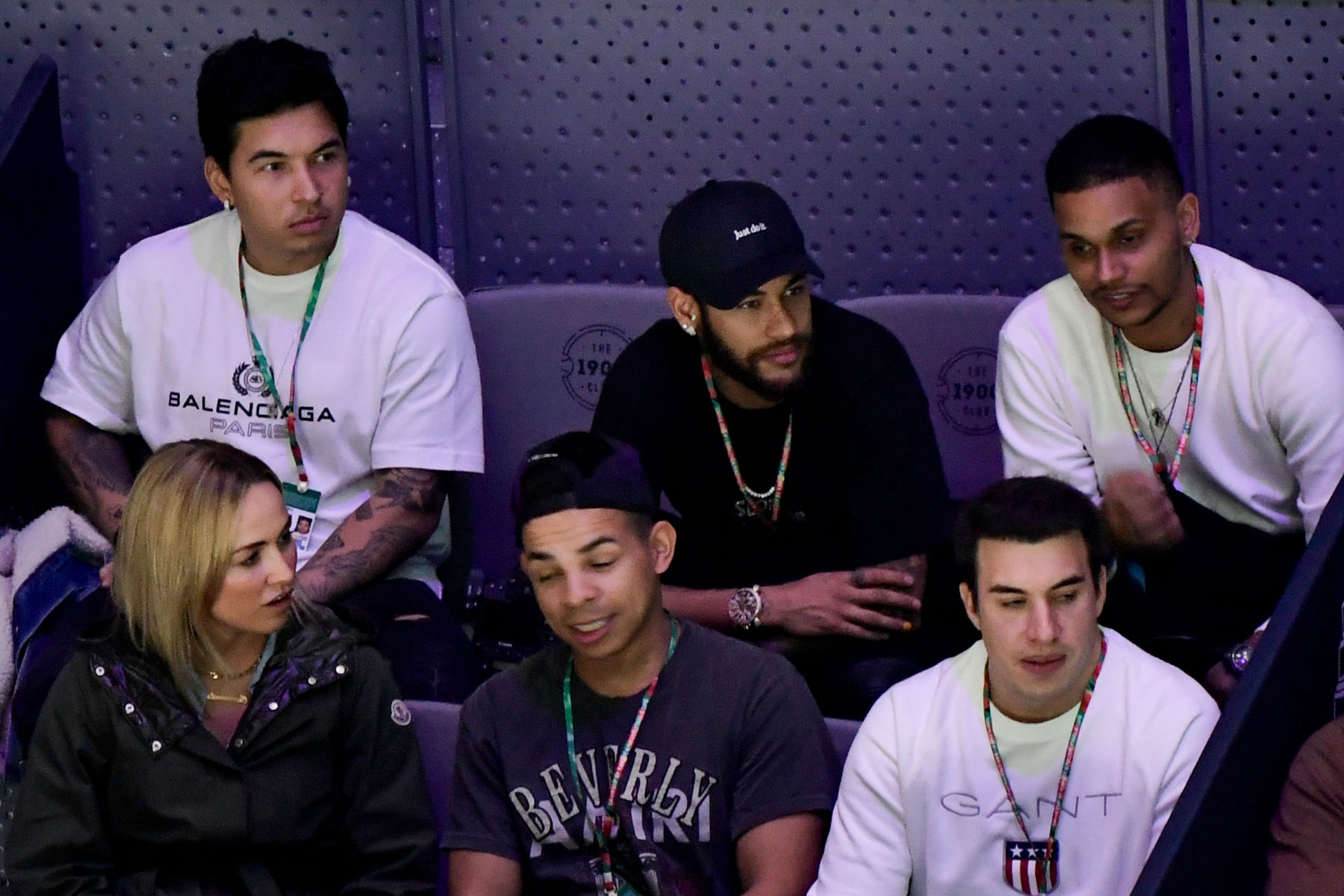 Paris Saint-Germain is preparing for tomorrow’s Ligue 1 match against Lille OSC at the Parc des Princes but manager Thomas Tuchel had to answer questions about what Neymar Jr. decides to do in his spare time.

At his pre-match press conference, Tuchel was asked about Neymar’s trip to Madrid last Tuesday to watch the Davis Cup Finals and whether it bothered him.

“What can I do about it? I am not his father. I am not the police. I am just him manager,” Tuchel said. “As a manager, did I like it? No, obviously not. But do I have to lose my mind? I don’t think so.”

Tuchel continued by saying that the Brazilian trained well and he actually “did more than the other players.” He confirmed that Neymar is on track to play against Lille after coming back from a hamstring injury that kept him out for a month but he won’t be able to play the full match.

I can understand Tuchel’s frustration with Neymar traveling to Madrid the week of a match but not for the reason you might think. Neymar could party in Ibiza on Thursday and run circles around Lille on Friday. That’s not my concern.

My issue is that flying to Madrid could cause issues with his muscle injury. I would have preferred he stay in Paris and received further treatment as flying could have adverse effects on his recovery.

It’s also not the greatest of optics to see Neymar in Madrid given the transfer rumors (via Diario AS) that continue to speculate his return to La Liga next summer. Being pictured in Madrid the week of a match also feeds into the narrative that he doesn’t care about PSG.

Tuchel handled the question well and I’m sure he would have expressed his opinion to Neymar, whether he wanted to hear it or not.