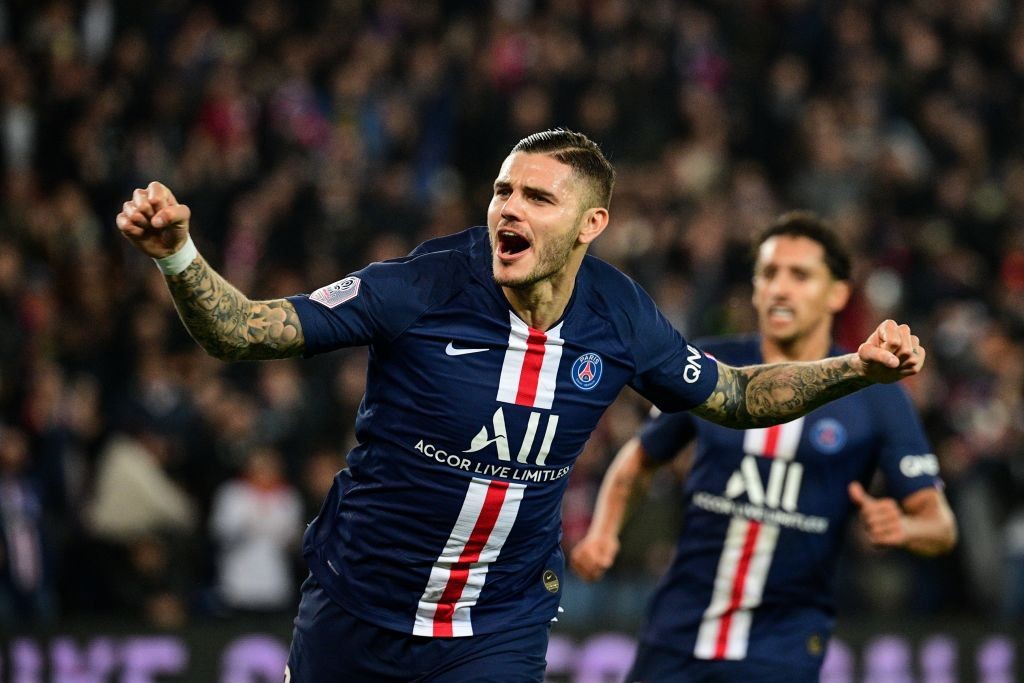 In October, Paris Saint-Germain scored 19 goals in all of their fixtures, and with the month come and gone, it’s time to look back at some top goals for the month.

Let’s start with the first match of October, Mauro Icardi would score the lone goal in PSG’s win over Galatasaray S.K.; although it wasn’t highlight-reel material, it did mark the first of Icardi’s in a PSG uniform. Also, playing in a hostile environment, the Argentine was able to help Les Parisiens get out of İstanbul with three points.

What a goal from PSG finished by Mauro Icardi. The French club leads 1-0 against Galatasaray (via @brlive) pic.twitter.com/O0YfxSK2Kr

Against Angers SCO, Neymar Jr. went one-on-one with the goalkeeper and of course, was no match for the Brazilian, scoring the fourth goal in a 4-0 win.

The next goal belongs to Ángel Di María, who showed a gentle touch versus OGC Nice.

During the 5-0 win over Club Brugge, Di María put a pass between two Brugge players. As a result, Kylian Mbappé would go on to score and complete his hat-trick.

This pass is dreamy 🤤

Angel Di Maria and Kylian Mbappe are 🔥 this season!pic.twitter.com/OTod2lbRpE

Finally, in the 4-0 beatdown of Olympique de Marseille, it’s Mbappé again. The Frenchman took the pass from Di María and would shoot from outside the box to get the fourth goal for PSG.

The hosts are running away with it here at the Parc des Princes as they get a 4-0 lead at halftime in #LeClassique. #PSGOM LIVE NOW ⬇️
📺 beIN Sports
💻 CONNECT https://t.co/LRYa03w6yI pic.twitter.com/5GM78zTM3Y

Enjoy reliving some of the top goals of the past month, and hopefully, November brings some more highlight material buts.