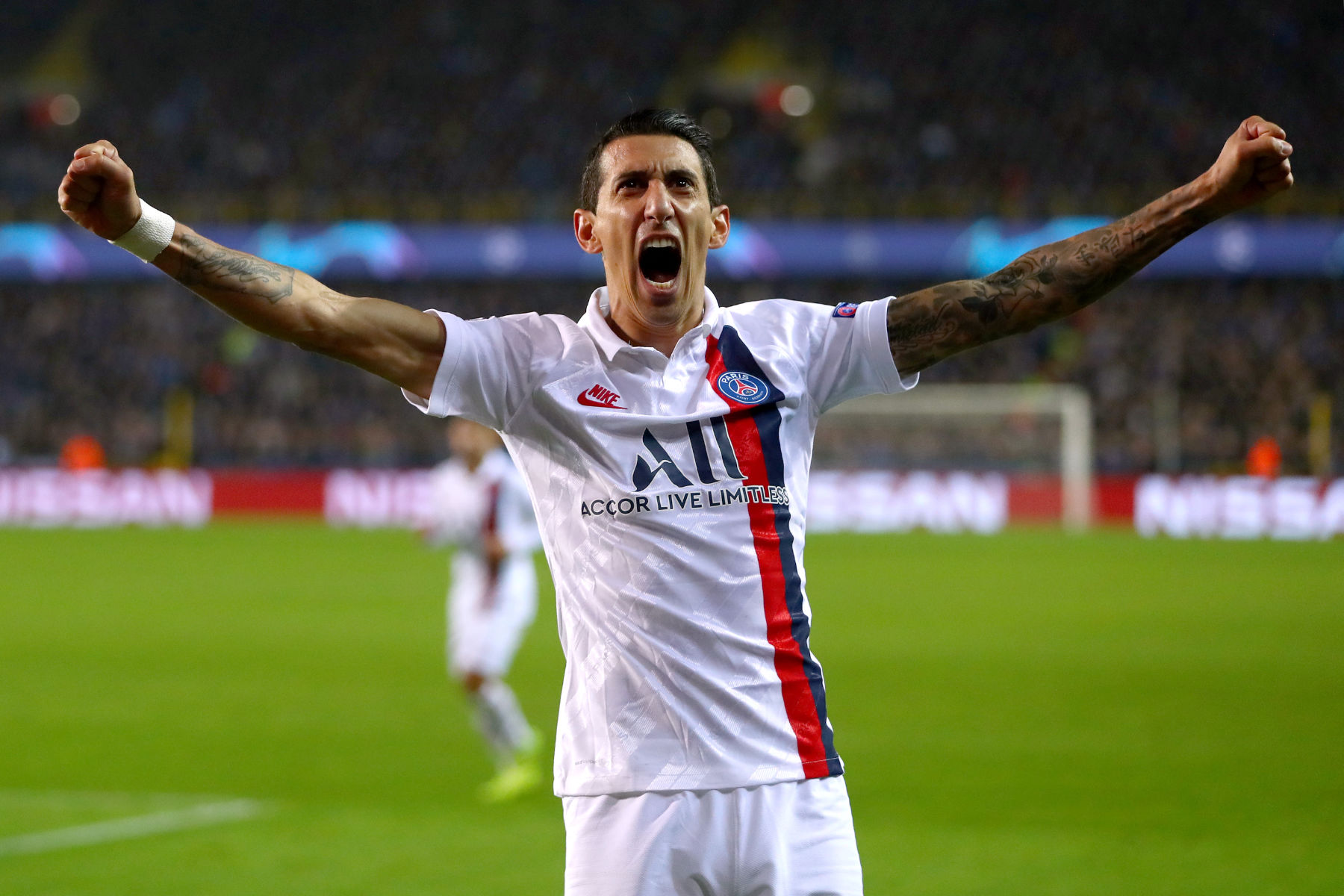 Paris Saint-Germain’s new third kit with its throwback look has been a massive success with fans since its release earlier this season.

Against Real Madrid in the UEFA Champions League on September 18, 2019, much was made of PSG wearing a white jersey at the Parc des Princes while the visitors were forced to wear blue. Back in the 1980s, this wouldn’t have been that unusual. 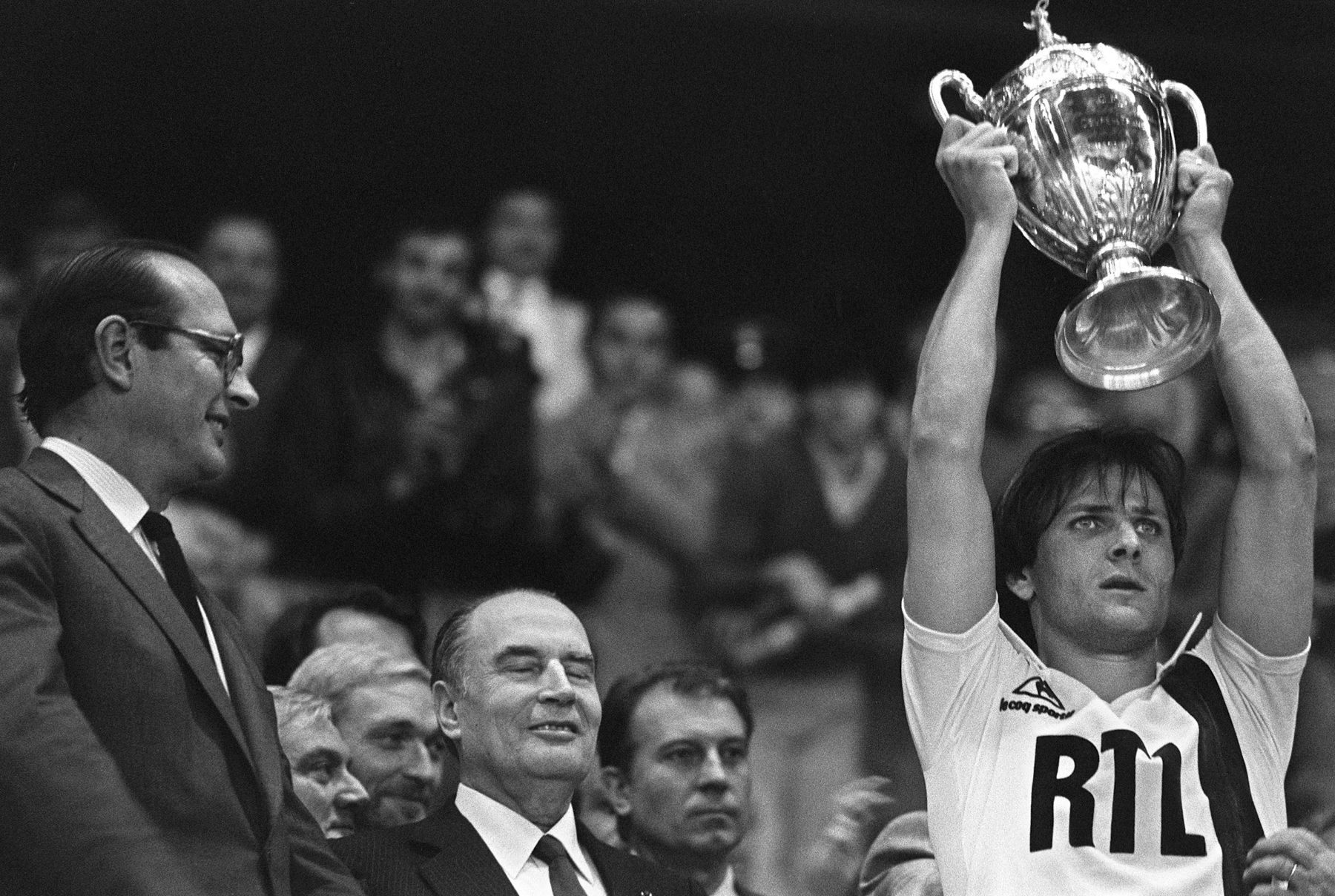 In the latest Paris Saint-Germain magazine, as reported by Le Parisien, former sports coordinator Guy Adam revealed that it was then PSG manager Georges Peyroche who originally had the idea to wear the white kit at the Parc des Princes.

“He was convinced that with a white outfit the players were better visually on the pitch,” Adam said. “Better, in his eye, than in red and blue jersey, red shorts and blue socks, the home-wear of then.”

Older fans of Paris Saint-Germain will recall that PSG, led by chairman Francis Borelli, won the 1982 and 1983 Coupe de France titles as well as the 1985-86 Ligue 1 championship all in the famous white kit.

Against Real Madrid earlier this season, PSG won 3-0 in their new white kit. Perhaps the secret to breaking through in the Champions League is to wear white?

Paris Saint-Germain celebrates its 50th year in existence in 2020 and I expect we’ll see more homages to the club’s past through jerseys, training gear, patches, and signage around the Parc des Princes.

Video: French Football Journalist Wants Mbappé To Leave PSG and Get Out of His Comfort Zone
23 September 2020, 11:45