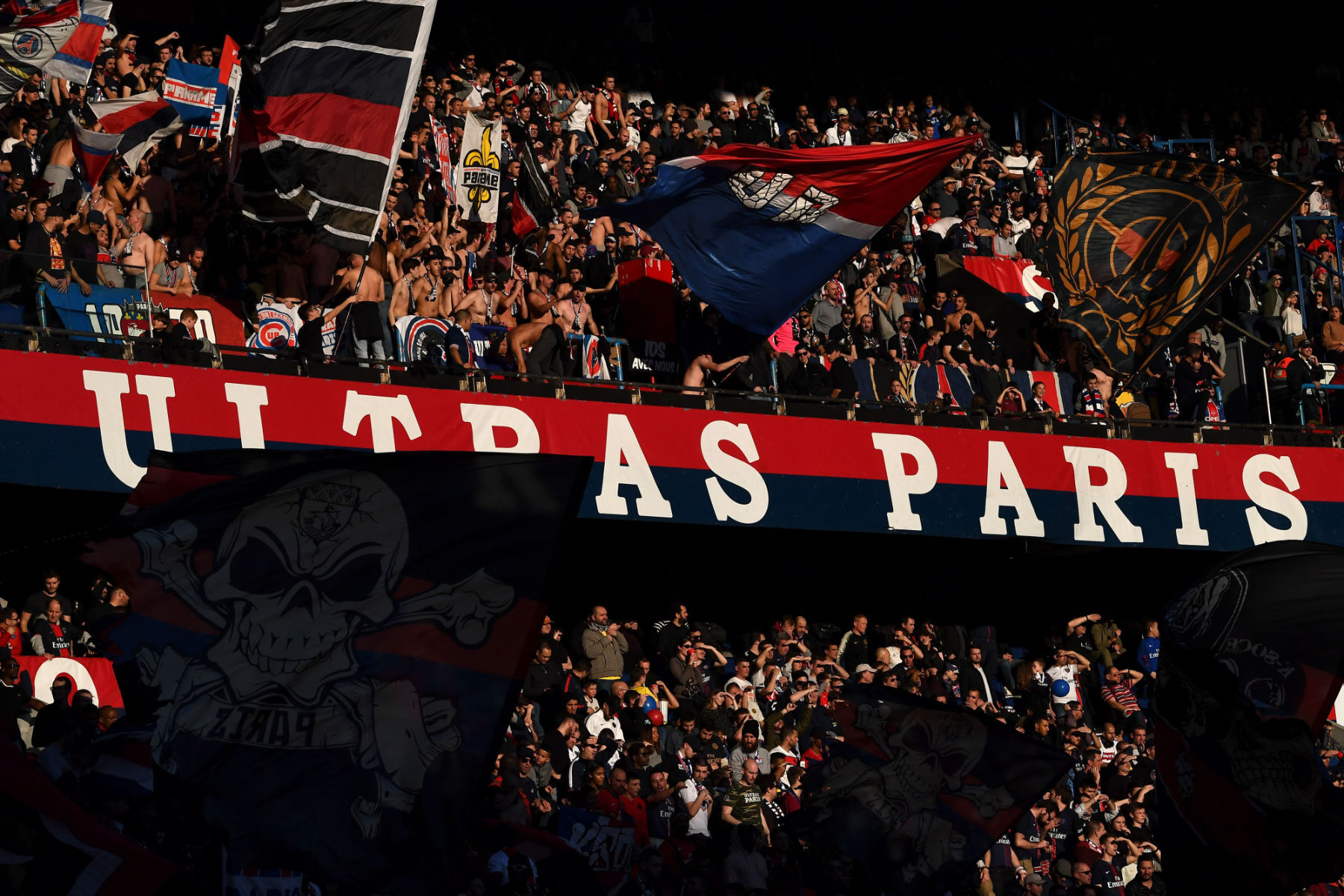 Earlier this week, Collectif Ultras Paris announced that they planned to boycott the Parc des Princes due to an unfair policy set in place by Paris Saint-Germain and carried out by authorities that targeted the CUP and its leaders.

It’s a complicated history between the Ultras and Paris Saint-Germain and we have done our best on this site to explain the history between the two sides. The latest dust-up was serious enough for the CUP to boycott the club’s games last week and the crux of the issue as we later learned was with the security company contracted to work the Auteuil end.

In a somewhat surprising turn of events, the CUP boycott worked very fast and L’Equipe reported on Tuesday that the contract between Olips, the security company, and PSG had been broken. This coincided with CUP announcing the end of their boycott as reported by Le Parisien.

The security company denounced by the Collectif Ultras Paris (CUP) will no longer be working in the Auteuil stands.

It can be considered as a victory for the CUP in their negociations with the club.#PSG #CUP

Paris Saint-Germain host Club Brugge at the Parc des Princes on Wednesday and the Ultras will need to be in full voice. A win against the Belgium side will officially clinch a birth in the Round of 16.