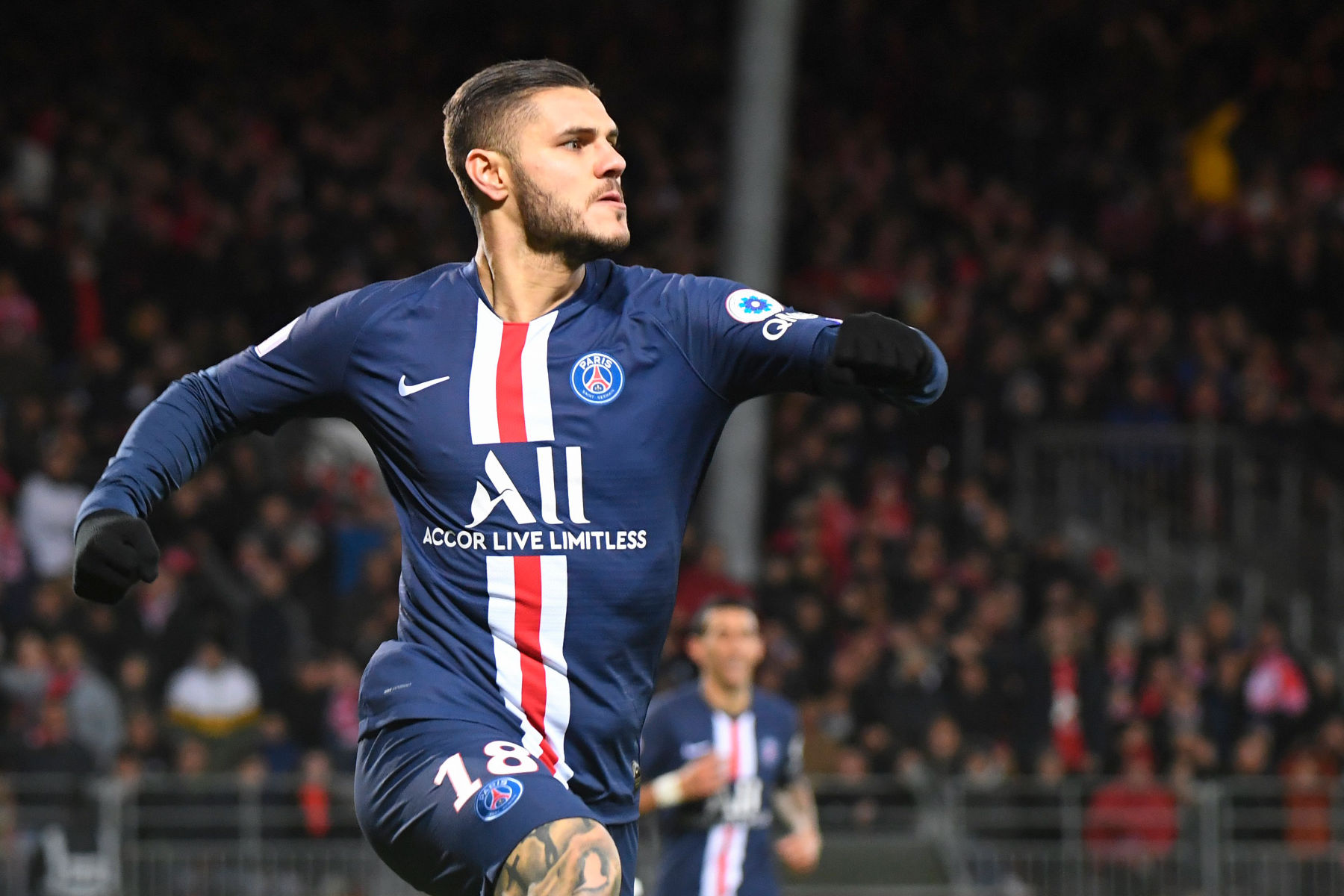 The first topic up for discussion is the 2-1 win over Stade Brestois (BBC) that felt like a come-from-behind victory given how poorly PSG played. Angel Di Maria put the reigning French champions in the lead but after Brest equalized in the second half, manager Thomas Tuchel had to go to his bench and bring on Mauro Icardi for a flailing Edinson Cavani.

Five minutes later, Icardi did what El Matador could not and scored the game-winning goal. Marc and I discuss Cavani’s status in the team and whether he should be sold in January to the highest bidder.

The match against Brest was challenging for PSG physically and we discuss why the season has been a struggle with three losses already through 13 matches. Without Neymar Jr.’s three game-winning goals, Olympique de Marseille could be even closer to PSG in the table than they already are.

Next, we discuss Neymar’s current injury and his expected return date of November 22 against Lille OSC. I recently wrote an article about implementing some kind of load management plan for Neymar and Marc tells me why that is ridiculous.

One of the biggest stories was the war of words between PSG sporting director Leonardo and Real Madrid’s head coach Zinedine Zidane. The issue involves Kylian Mbappé and Zidane’s comments about the Frenchman dreaming to play for his team. Obviously, this didn’t sit well with Leonardo who called his comments “annoying.”

Zinedine Zidane has no chill 😂 pic.twitter.com/XYxZS6zsGP

Our main event focuses on the job that Tuchel has done at PSG and whether it’s been good enough. Marc has been very vocal with his criticism towards the German and he clarifies his comments while I think he needs to reach the quarter-finals of the UEFA Champions League and perhaps the semi-finals to secure another year in the French capital.

We wrap up the episode by answering several listener questions sent via Twitter, including what kind of sunblock Cavani should use next season when he is likely playing for Inter Miami according to MLSSoccer.com.