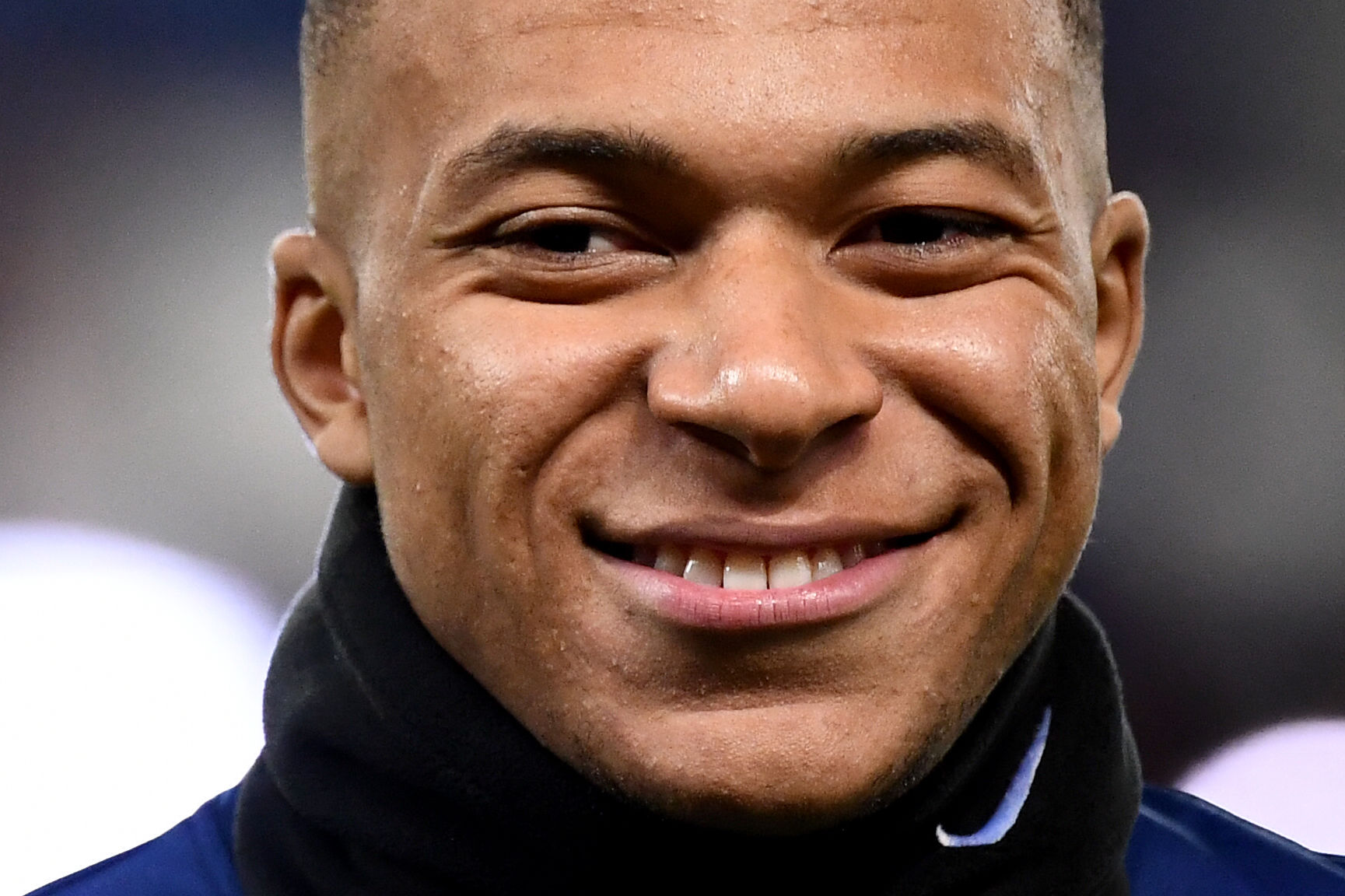 In the words of the late, great Notorious B.I.G., “Mo money, mo problems.”

A problem is certainly what Paris Saint-Germain has at the moment despite having plenty of money. In Kylian Mbappé and Neymar Jr., they have two of the top five players in the world but one is paid significantly more than the other.

According to Capology.com, Neymar makes an annual gross base salary of €36,679,000 while Mbappé pulls in €18,643,000. Neither one of them is going hungry anytime soon but if you’re Mbappé, you may wonder why Neymar makes double what you do despite being similar in quality.

To further complicate the matter, Real Madrid has already started to make noise about their interest in signing the Frenchman next summer as reported by Marca. Mbappé is under contract with PSG until 2022, so PSG has no sense of urgency to find a buyer, but they certainly want to make their star player happy financially while he’s in the French capital.

According to a report from L’Equipe, though, PSG cannot give the 20-year-old a salary similar to Neymar because the Brazilian benefits from something called an impatriation bonus, which essentially means a third of his annual salary is exempt from taxes. Mbappé cannot benefit from this kind of benefit.

All of this is to say that Mbappé will likely see a major increase to his salary, especially if Edinson Cavani and Thiago Silva are not extended and their salaries come off the books, but he will remain the second-highest-paid player in Paris.

From the L’Equipe report though, it appears as though that’s not a major reason why Mbappé would leave his home in Paris. The most important thing to the former AS Monaco man is winning in the UEFA Champions League. PSG must show their young star that they are ready to make that leap to the semi-finals and beyond and build a team around him capable of competing for the title every season.

Real Madrid has proven that in the past and if PSG cannot, Mbappé will ultimately leave France to pursue his legacy elsewhere. 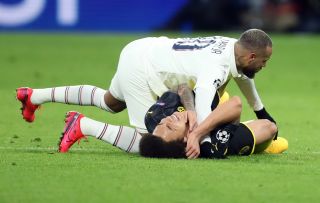