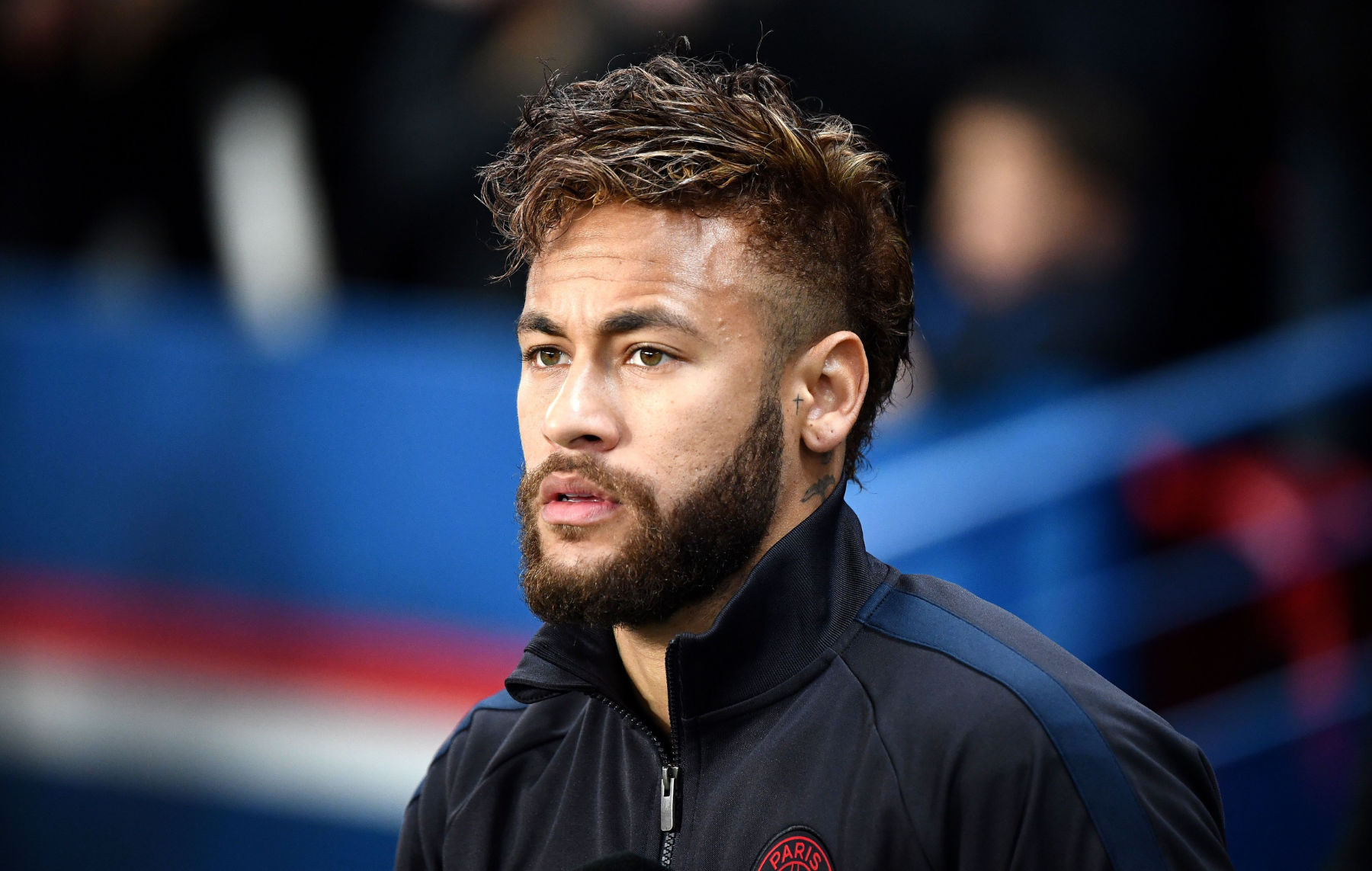 I wanted to see manager Thomas Tuchel implement some kind of load management for Neymar Jr. but this is ridiculous.

According to a report from RMC Sport, the Brazilian is expected to start the match against Real Madrid on the bench in a surprise move considering Neymar hasn’t participated in a single UEFA Champions League game this season.

Neymar, who had a decent game last Friday against Lille OSC, recently returned from a hamstring injury and there are no reported setbacks following the 65 minutes he played at home against Les Dogues.

I originally predicted that Tuchel would start Neymar along with Mauro Icardi, Angel Di Maria, and Kylian Mbappé, but that doesn’t sound like it’s going to happen. Perhaps the German thinks the squad would be too imbalanced, but by benching Neymar, he’s opening himself and the club up to a whole new set of issues.

According to ESPN‘s reporting, the reason for the move is that Neymar still isn’t 100 percent fully fit and the manager doesn’t want to abandon his 4-3-3 formation. Something tells me Neymar isn’t going to love either one of those explanations.

Everyone knows that Neymar tried to force a transfer last summer to FC Barcelona (via Bleacher Report), by benching him against Real Madrid, the Spanish media will be in a frenzy with Neymar transfer rumors published hourly. PSG players will have to answer questions and constantly have to hear about it. Neymar himself could feel alienated and who knows how that will impact the dressing room.

Neymar could come on in the second half of the match should PSG need a spark, but that is one very expensive substitution. By benching Neymar, Tuchel has created unnecessary drama in what has been a relatively drama-free season. If PSG wins, I think that will provide some cover for the manager, but if PSG lose and lose badly, Tuchel will have some serious questions to answer regarding his decision to sit Neymar.