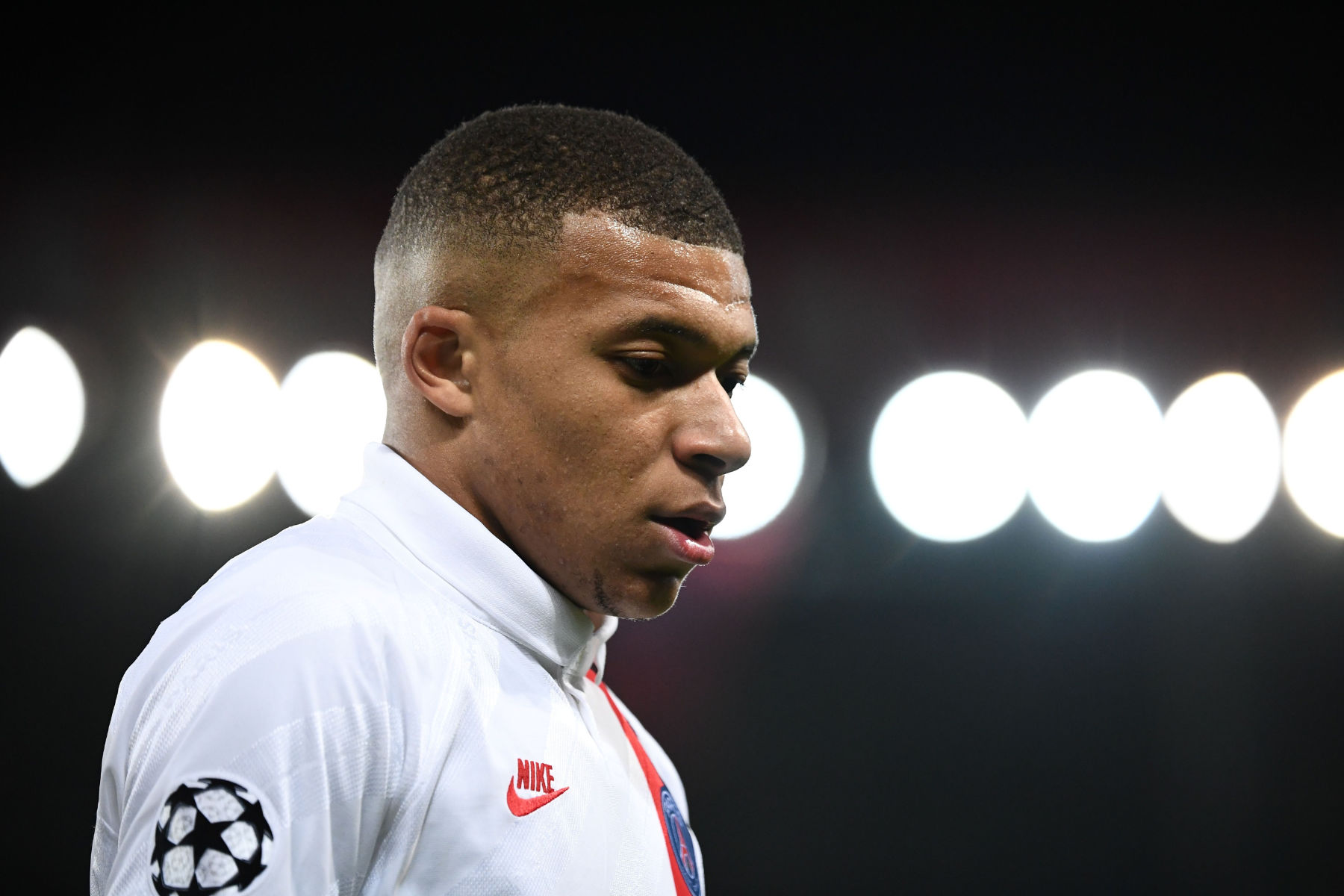 Paris Saint-Germain looks for redemption on Saturday as they return to Ligue 1 action against Stade Brestois.

Brest currently sits in ninth place but every away match in Ligue 1 is tough and it will only get tougher for PSG as they will have to do battle without Kylian Mbappé.

According to a report from L’Equipe, Mbappé will not make the trip to Stade Francis-Le Blé due to a slight injury. The Frenchman was subbed off against Club Brugge last Wednesday in the UEFA Champions League in the 83rd minute and it is not known whether the injury is serious or he’s being held out as a precaution.

Mbappé was called up to the France national team along with Presnel Kimpembe and will be keen on featuring as they try to officially qualify for the UEFA Euro 2020 next summer. During the last international break in October, Mbappé reported to Clairefontaine before returning to Paris to receive treatment on his injured hamstring. This new injury could keep him out of the starting lineup for France but that remains unknown at this point.

Per L’Equipe, here is the group available to Thomas Tuchel against Brest: 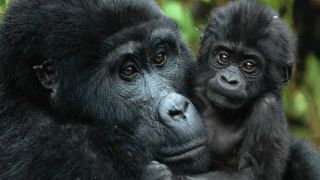