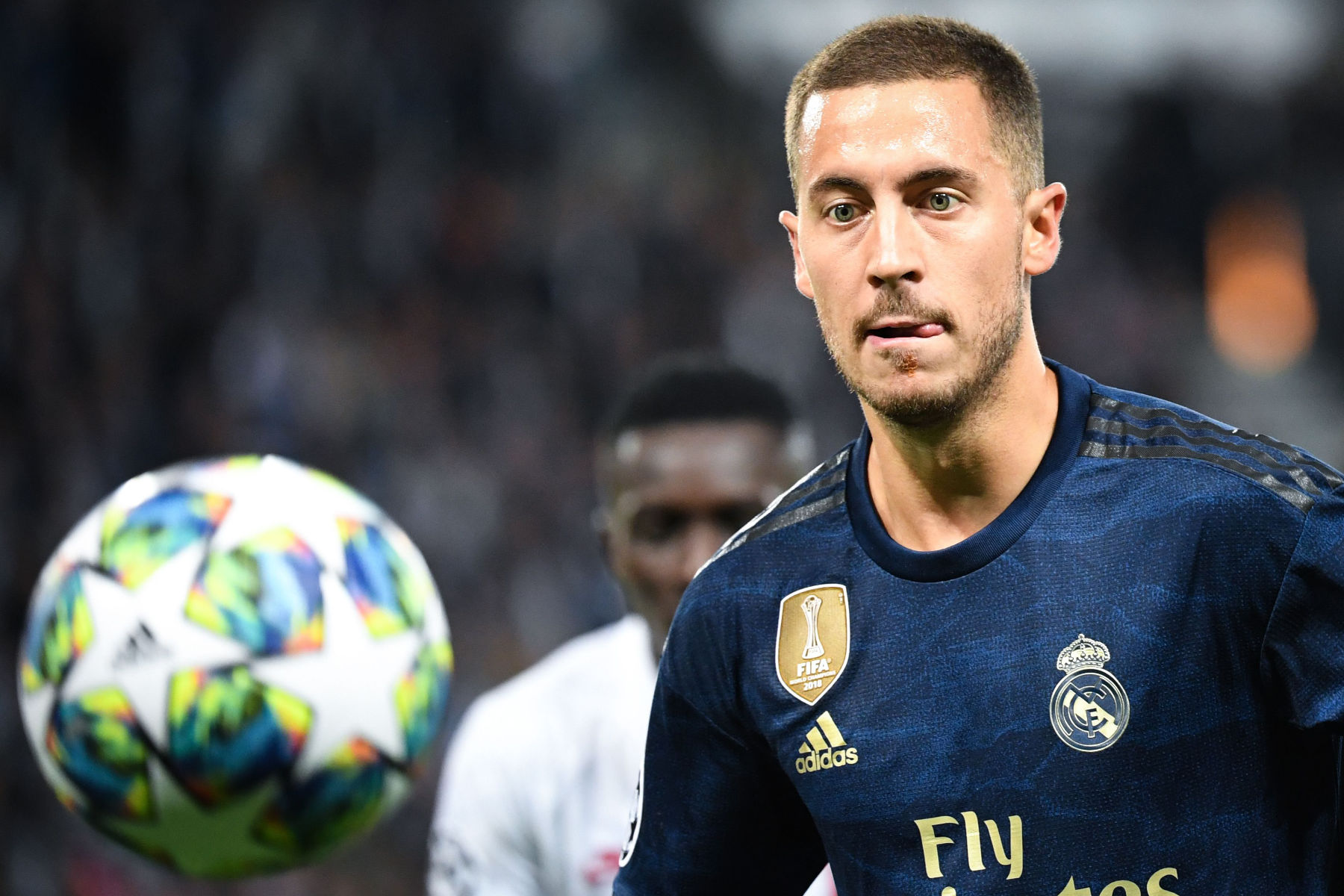 Last summer, Eden Hazard traded Chelsea FC for Real Madrid in a transfer worth a reported €100 million as reported by CNN. Could the Belgium international have ended up at Paris Saint-Germain?

In an interview with L’Equipe, the former Lille OSC winger was asked about his previous contacts with PSG and whether a move could have ever developed. Hazard answered quite candidly.

“No, never, Hazard said. “They [PSG] often wanted to recruit me. I did not want to come back to Ligue 1 and with another club other than Lille. I always told them no. In my head, it was clear. It’s a club that can help you win the UEFA Champions League. But it was not in my plans. If I come back to Ligue 1, it will be with Lille.”

Well, that pretty much sums it up, doesn’t it? It’s no secret that PSG rated Hazard and made a push for the 28-year-old when it was clear he wanted out of Chelsea (via Bleacher Report). It’s also not a secret that he turned down the capital club numerous times per Canal+ (via Goal).

The way Hazard talks about Ligue 1 in his comments rubs me the wrong way. It’s as if he thinks the French league is below his talent level. Maybe it is. But you don’t have to be so cavalier about it. So far this season in La Liga, Hazard has one goal and four assists in 11 appearances for Real Madrid and was on the pitch when Paris Saint-Germain whipped Los Blancos 3-0 in the Champions League.

It’s probably for the best that Hazard chose Real Madrid. With Mauro Icardi, Neymar Jr., Kylian Mbappé, and Angel Di Maria, I’m not sure he would even make it into the starting lineup.