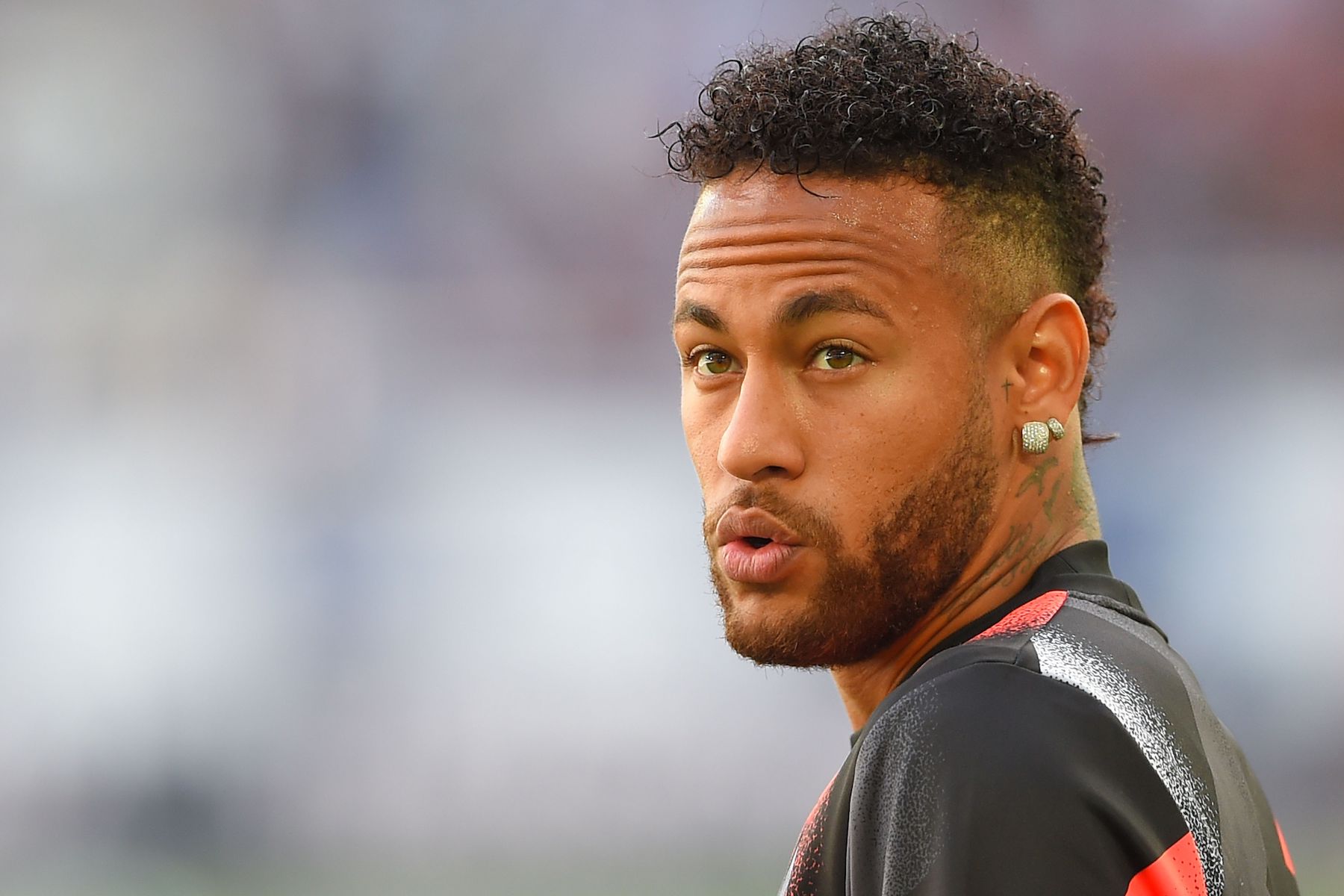 According to Marca, Paris Saint-Germain wants €250 million to part ways with their prized asset. That’s considerably more than the €222 million PSG paid to buy out Neymar’s contract with FC Barcelona in 2017.

Very few clubs, if any, can afford that kind of transfer fee and stay within Financial Fair Play regulations. That’s why I think this figure was leaked by the club. The lofty number is basically a warning shot from PSG to let those interested parties know that they will not be taken advantage of and if they want Neymar they better be prepared to pay up.

Barcelona was Neymar’s preferred destination during last summer’s drama-filled transfer window but Real Madrid is also rumored to be interested in the Brazilian (Marca) if for nothing else to jack up the price their rivals will have to pay. Both teams could potentially afford Neymar but there would need to be players included in the transfer package.

A loan-to-buy deal would help the Spanish giants afford Neymar over time but PSG is unlikely to accommodate either team in this manner. Barcelona and Real Madrid are UEFA Champions League rivals and the reigning French champions do not want to help them get stronger.

Since the start of this season, Neymar has said all of the right things in front of the media, as reported by ESPN, and has played very well for PSG scoring four goals in five appearances. He’s even taken photos of the Eiffel Tower and posted them on Instagram.

If PSG advance to the latter stages of the Champions League, it all may be too much for Neymar to turn down and try to force another move next summer. He may look around and realize he is in a better situation in Paris than he would be with either Barcelona or Real Madrid.

Another obstacle for those interested in signing Neymar is his father who is also his agent. According to the Daily Mail, Neymar Sr. said he will not return to Barcelona to negotiate a deal with the club and his son.

Neymar is currently working his way back to full fitness following a hamstring injury he suffered while on international duty with Brazil. PSG expects that he will return on November 22 against Lille OSC at the Parc des Princes.