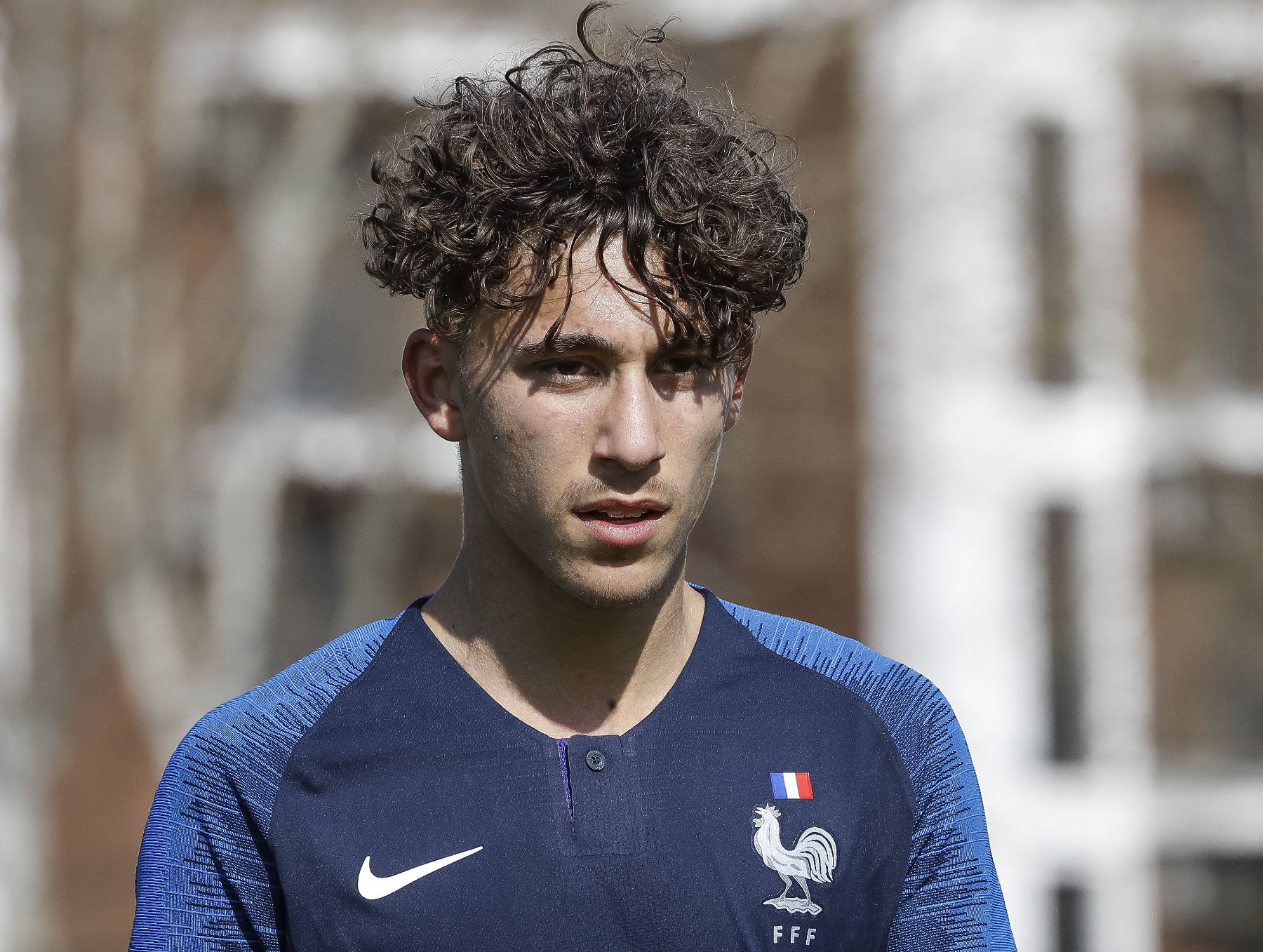 There’s so much football going on these days that I will forgive you if you haven’t been following the FIFA U-17 World Cup in Brazil that closely.

Several of Paris Saint-Germain’s youngest talents are playing in the tournament, including Timothée Pembele, Tanguy Kouassi, Arnaud Kalimuendo-Muinga, and Adil Aouchiche who has been on fire all tournament long.

Earlier this year, the PSG youth product became the UEFA European U-17 Championship’s all-time leading scorer with nine goals and in this year’s U-17 World Cup, Aouchiche is proving he can distribute the ball as well.

Through five games, Aouchiche has six assists and a goal to lead France into the semi-finals of the tournament against host nation Brazil.

So far this season for PSG, Aouchiche has made one appearance (against FC Metz on August 30) and I expect manager Thomas Tuchel to give him more minutes throughout the second half of the season to see how he performs against Ligue 1 defenders.

The attacking midfielder is perhaps the most promising player in PSG’s youth ranks but his contract, according to Transfermarkt, expires June 30, 2020. PSG has a history of allowing talented young footballers, like Kingsley Coman, Dan-Axel Zagadou, Odsonne Edouard, and Moussa Diaby, to join other clubs on a free transfer or far below what their talent is worth.

In Aouchiche, PSG has a special player who can learn from Marco Verratti, Idrissa Gueye, and Ander Herrera and blossom into the type of player Adrien Rabiot turned out to be but without the horrendous attitude. It’s imperative that PSG sign the Frenchman to a contract extension.

As I mentioned earlier, you can watch Aouchiche in action with France as they take on Brazil in the U-17 World Cup on November 14.

‘It Was Complicated’ — Aouchiche Reflects on the Decision to Leave PSG for AS Saint-Etienne
4 July 2021, 21:50