The January transfer window is less than two months away, and like last year, I’ll be putting together profiles for potential targets. The first will be a familiar name for those who were following the story back in the Summer. Before the transfer window closed, Paris Saint-Germain was in talks with Juventus FC over Mattia De Sciglio; however, nothing arose from those talks.

Fast forward a few months later, and the rumors are resurfacing as the January window nears. PSG Talk recently wrote on the news from Le Parisien that talks were resurfacing. It won’t be the first time PSG begins talks in one window and closes the deal in the next one. Earlier this year, the capital club began talks with Everton F.C. for Idrissa Gueye. Although there was no deal in January, PSG was able to put together a deal for Gueye and bring him to Paris in the Summer.

De Sciglio’s time in Turin hasn’t gone as plan when the 27-year-old moved there from A.C. Milan. With limited playing time and the rumors of PSG circling him as a target, perhaps a fresh start outside of Italy could provide a breath of fresh air.

Currently, PSG has fullbacks that like to jump and become part of the attack; however, De Sciglio likes to play more of a defensive style rather than joining the offense and can play on either side as a fullback but prefers the right. Furthermore, despite playing limited minutes, the Italians numbers aren’t terrible.

Thus far, De Sciglio has appeared in three matches for The Old Lady with all three being starts and averaging 65 minutes per game. Using the numbers provided by SofaScore, it shows that he leads the defense group in some key defensive categories. De Sciglio leads all defenders in tackles, averaging 3.23 per 90, and is second in the group when it comes to interceptions with 1.38 per 90.

Although some of his numbers are impressive, De Sciglio does have a worrisome side in his form. While defending this season, he leads the defensive squad in dribbled past with 1.85 per 90 and in possession lost per 90 with14.31.

Although there are some warts in his passing game, his long ball passing isn’t one of them. De Sciglio is second in the defensive squad with 4.83 accurate long balls per 90 and second with an accurate percentage of 71.

De Sciglio is a solid player but needs protection. Although defensively he’s more sound than Thomas Meunier, the Italian will still need help. As the numbers show, De Sciglio’s weaknesses are one-on-one defending, and it will be up to Thomas Tuchel to make sure either Thiago Silva, Presnel Kimpembe, or Abdou Diallo to serve as a blanket. Even with his warts, adding the 27-year-old is a good move as it adds more depth to one of PSG’s noticeable weaknesses. 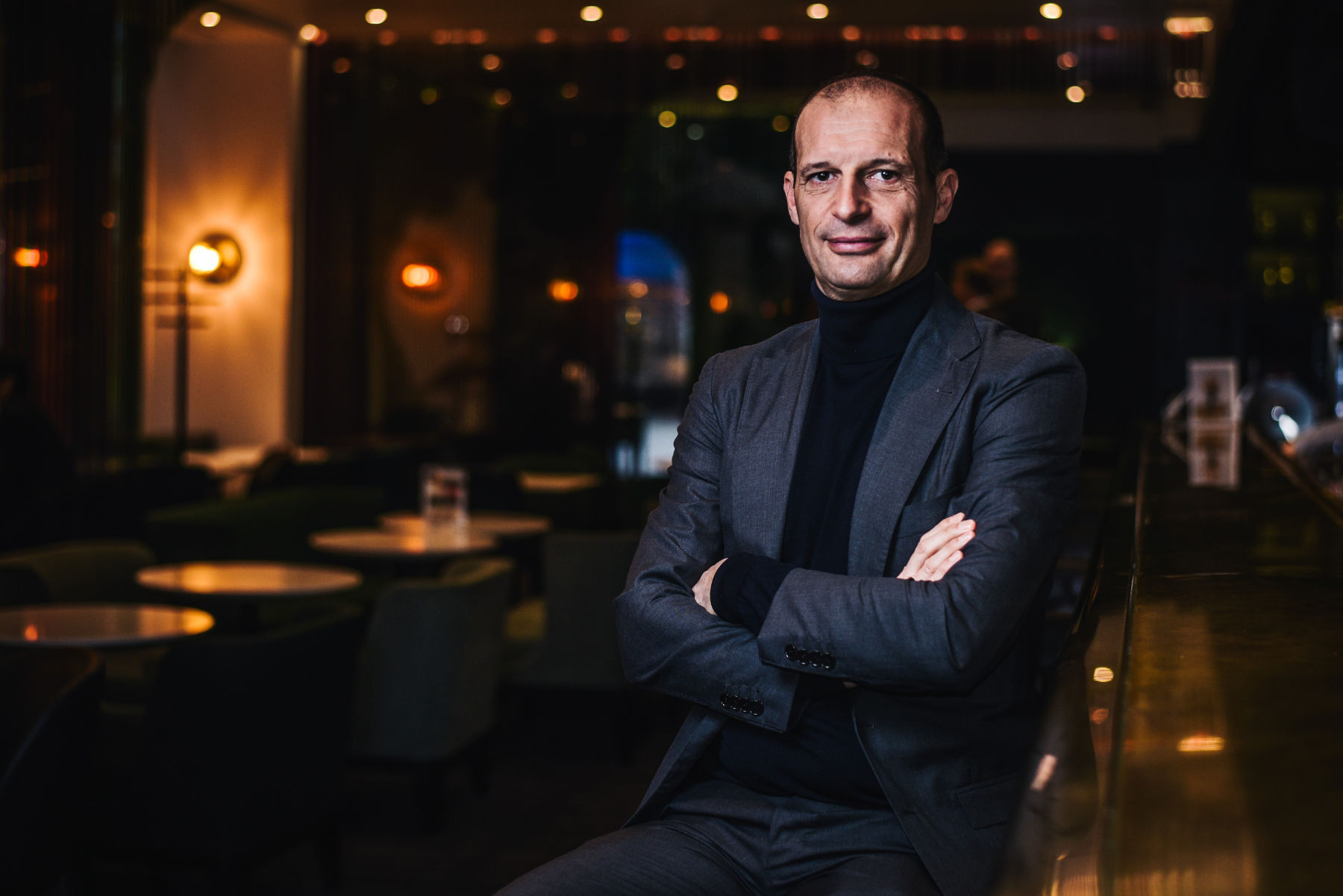 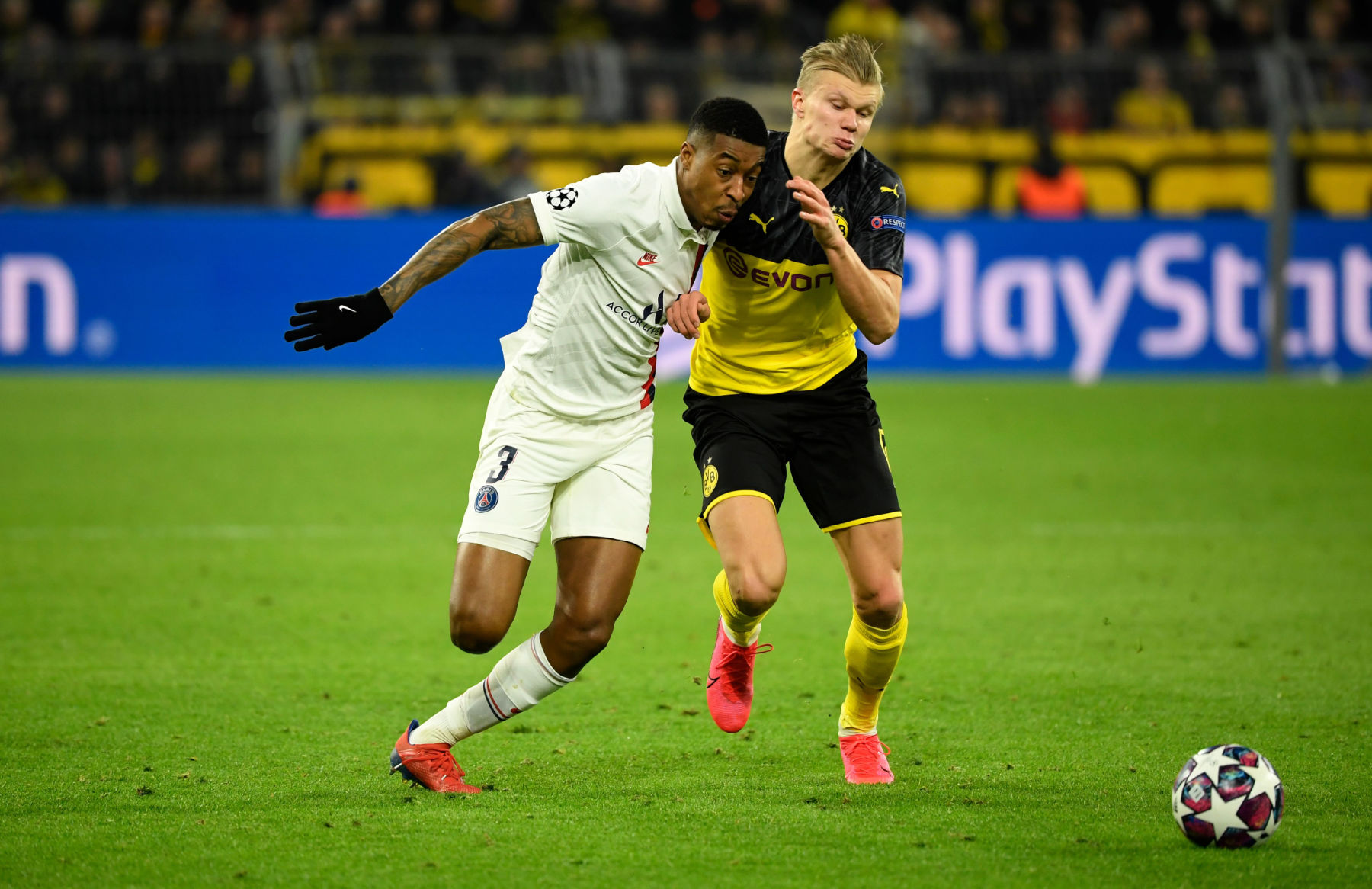 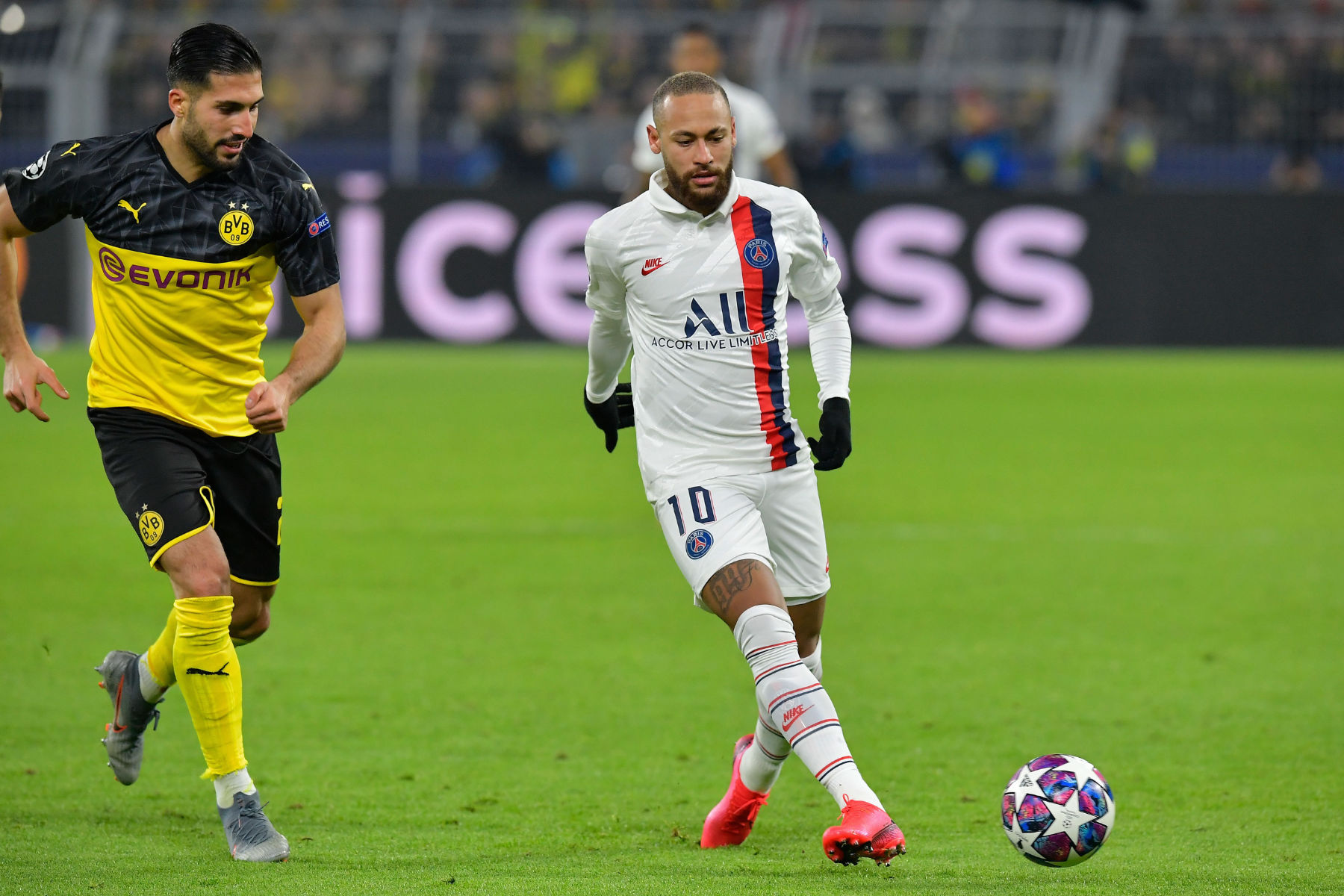