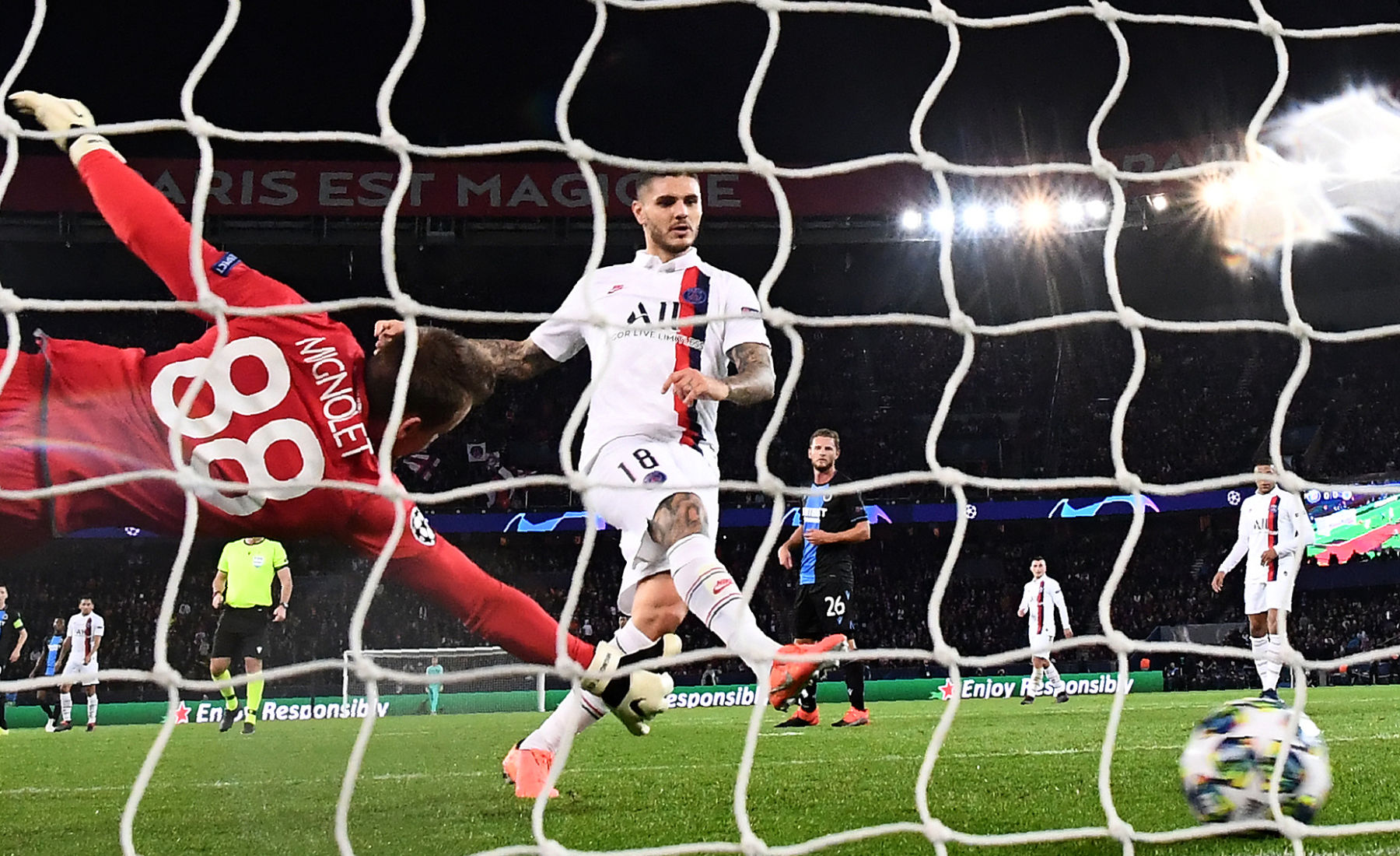 On a week where Paris Saint-Germain launched their own branded electric bikes, the PSG Talk peloton gathers to discuss the club’s recent 1-0 win over Club Brugge in the UEFA Champions League.

Recorded shortly after the final whistle, we give our thoughts on the result and what we felt went well and also what didn’t. Keylor Navas gets a lot of praise for his performance while Kylian Mbappé deserves some criticism for his lackluster outing.

We also talk about what Thomas Tuchel might do with Neymar Jr. once he returns from injury. Should the manager hold him back and save him for the Round of 16 or allow him to play in the two remaining Champions League games as well as in Ligue 1?

Mauro Icardi scored PSG’s only goal, his second game-winning goal in the Champions League since joining the club last summer, and has become Tuchel’s clear choice for starting striker. What does that mean for Edinson Cavani’s future in Paris?

We wrap up the episode by answering a few questions from Twitter.

Thank you as always for being the best part of PSG Talk and make sure to subscribe, rate, and review the show wherever you listen!