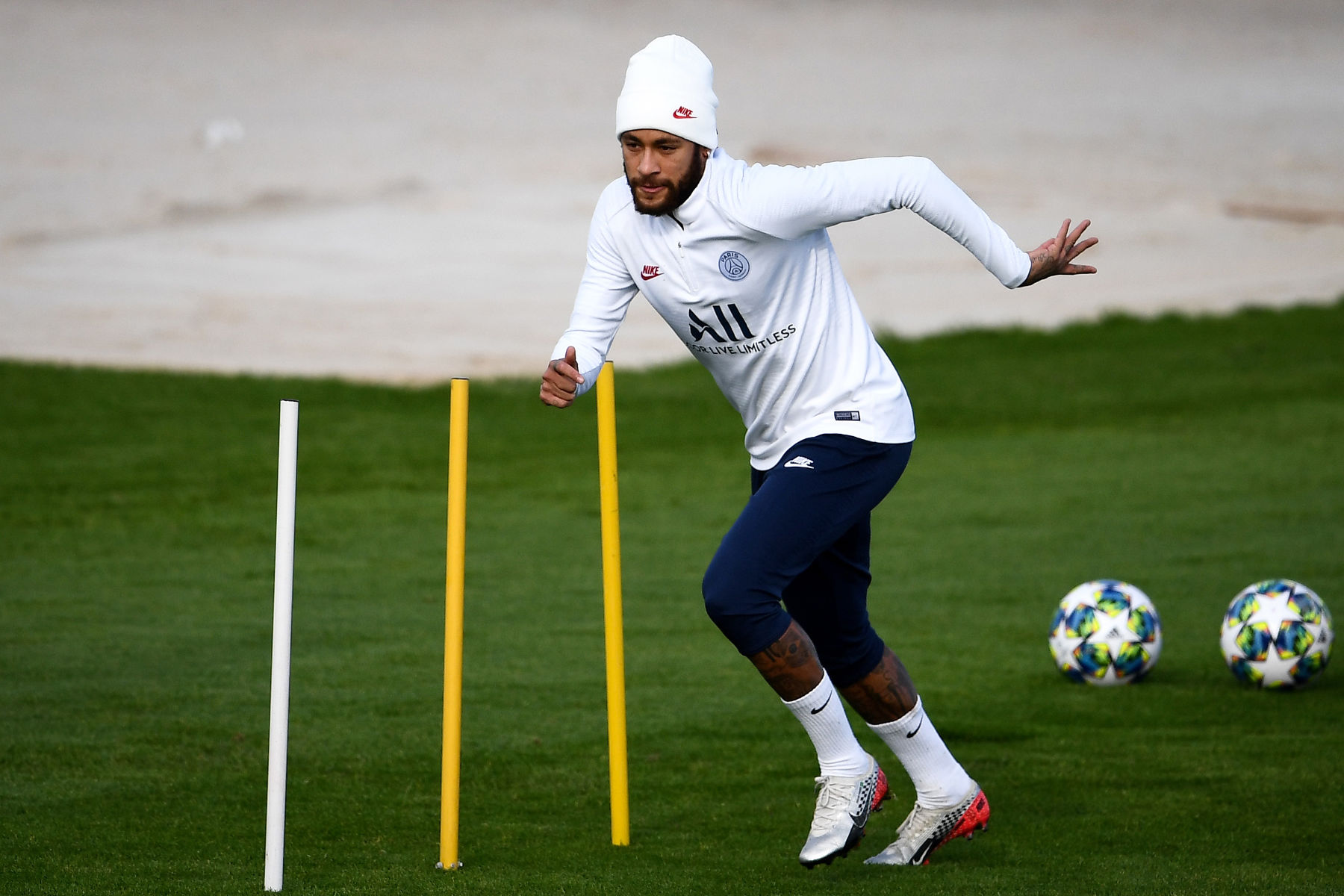 Anyone who has watched Paris Saint-Germain the last couple of weeks will tell you the squad needs a bit of a creative boost.

Following a loss to Dijon FCO and two narrow wins over Club Brugge and Stade Brestois, questions are starting to be asked of the manager and of the players.

One of the major reasons the team hasn’t been as potent as they were at the start of the season is because of injuries. Edinson Cavani, Kylian Mbappé, and Neymar Jr. have all spent significant time in the training room due to muscle injuries.

Neymar has been out since he suffered a hamstring injury with Brazil on October 13 but as we saw earlier this week when he was training individually, PSG’s number 10 is close to returning to the team.

According to a report from L’Equipe, Neymar will not join the Brazil national team during the upcoming international break and will remain in Paris to rehab his hamstring. Barring any setbacks, Neymar could return to the starting lineup on November 22 against Lille OSC at the Parc des Princes.

I think it will be good for Neymar to get some playing time under his belt after missing more than a month of action but I believe Thomas Tuchel and the club need to implement some kind of load management program with the world’s most expensive transfer to ensure he is healthy for the knockout phase of the UEFA Champions League.

While Neymar is close to making his return, Keylor Navas and Marco Verratti both went down with injuries on Saturday against Brest according to L’Equipe. They join Thomas Meunier and Thilo Kehrer in the training room as both of those players continue to work their way back from injuries.

Former French International Pires Advises Mbappe to Stay at PSG for One More Season Before Moving to Real Madrid
26 February 2021, 20:00
Follow Us