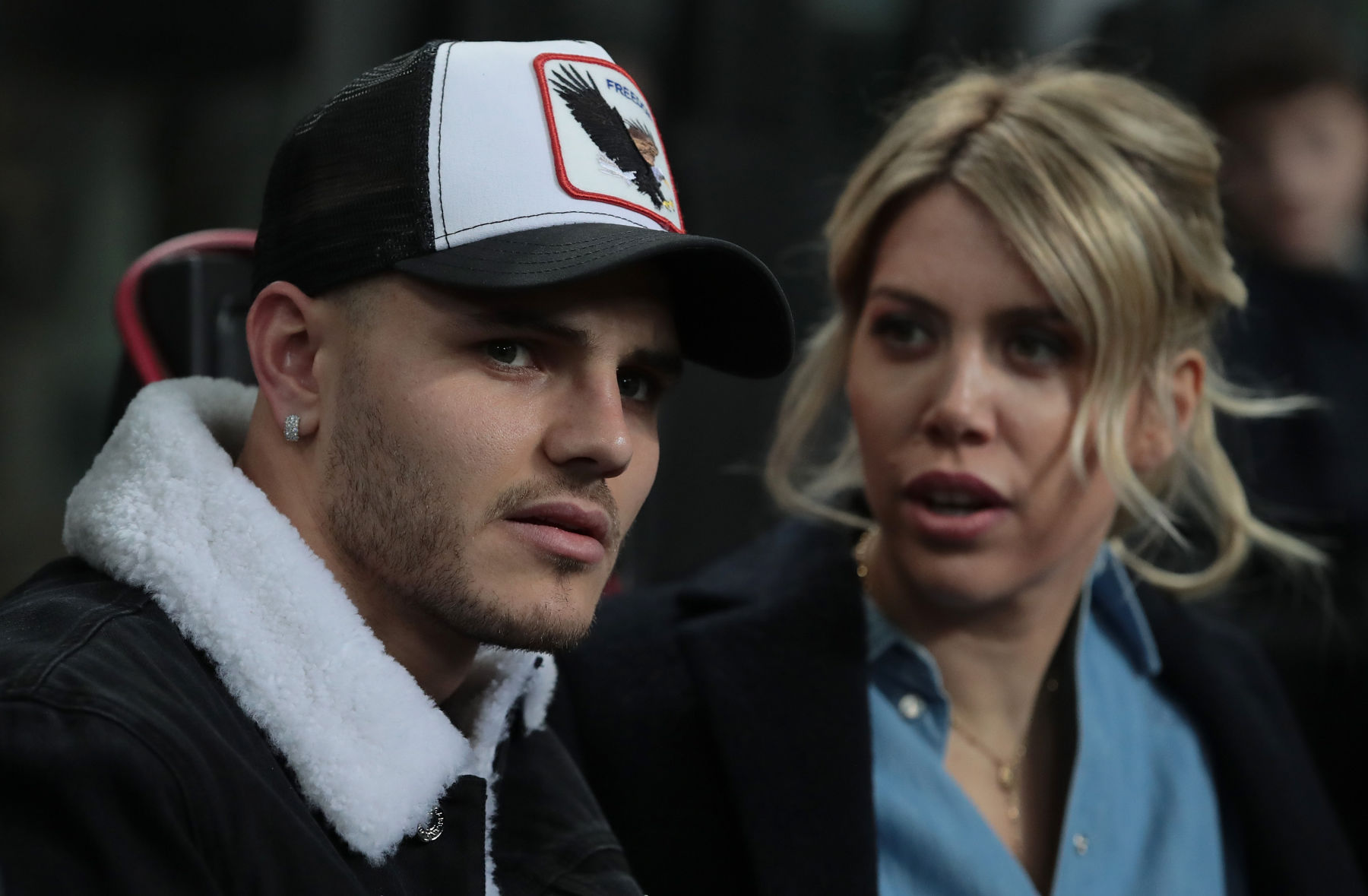 The loan deal to bring Mauro Icardi from Inter Milan to Paris Saint-Germain for the 2019-20 season might go down as one of the best business moves made by any club in recent history.

Not only did PSG obtain the services of a lethal striker in his prime for the entire season, but the deal also includes a €65 million option to buy as reported by The Guardian. That is an absolute bargain in this market for a world-class striker.

Icardi has been spectacular on the pitch and a model citizen outside the Parc des Princes, which was a concern considering his tumultuous tenure in Milan.

The Argentine has scored nine goals in 10 appearances this season including two game-winning goals against Club Brugge and Galatasaray SK in the UEFA Champions League. He also tacked on a brace against Olympique de Marseille in front of the Parisian supporters.

With Edinson Cavani out for the majority of the season due to injury, Icardi has had plenty of opportunities to play and has made the most of his minutes. He’s performed so well in fact that now that Cavani is fully fit, we’re seeing just how past-his-prime El Matador is. Icardi is the unquestioned starting striker under manager Thomas Tuchel and according to recent reports, he could become PSG’s leading striker for years to come.

#PSG are in talks with Wanda Nara to confirm Mauro #Icardi on a permanent deal. #Leonardo wants to use the option to buy from #Inter for €65M in the next mounths. Al Khelaifi is preparing a new contract (5-years) for the striker. #transfers

Nicolò Schira is a journalist for La Gazzetta dello Sport and he reports that PSG is negotiating with Wanda Nara, Icardi’s wife, and agent, on a new contract that will keep the former Inter man in the French capital for five years.

If a contract between PSG and Icardi is signed, that will surely mean the end of Cavani’s reign in Paris. The Uruguayan could be sold in January or be allowed to leave on a free transfer next summer with a plethora of clubs already rumored to be interested in his services.

It’s sad to see a legend like Cavani depart but Icardi, at this point in their respective careers, is miles ahead of his counterpart in every way. From PSG’s perspective, they are getting a massive upgrade at striker for a ridiculously low fee. It’s a great bit of business from sporting director Leonardi. 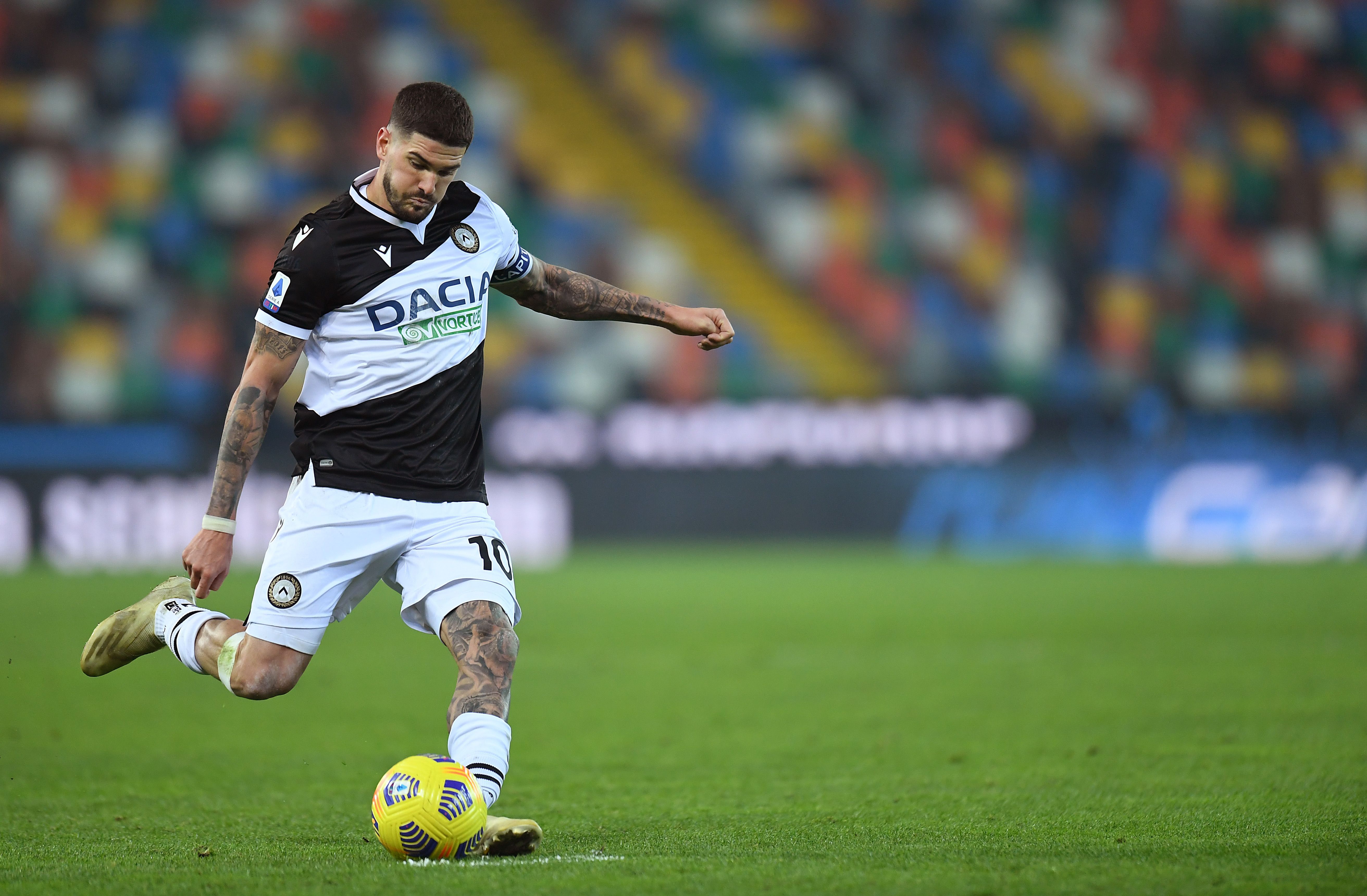