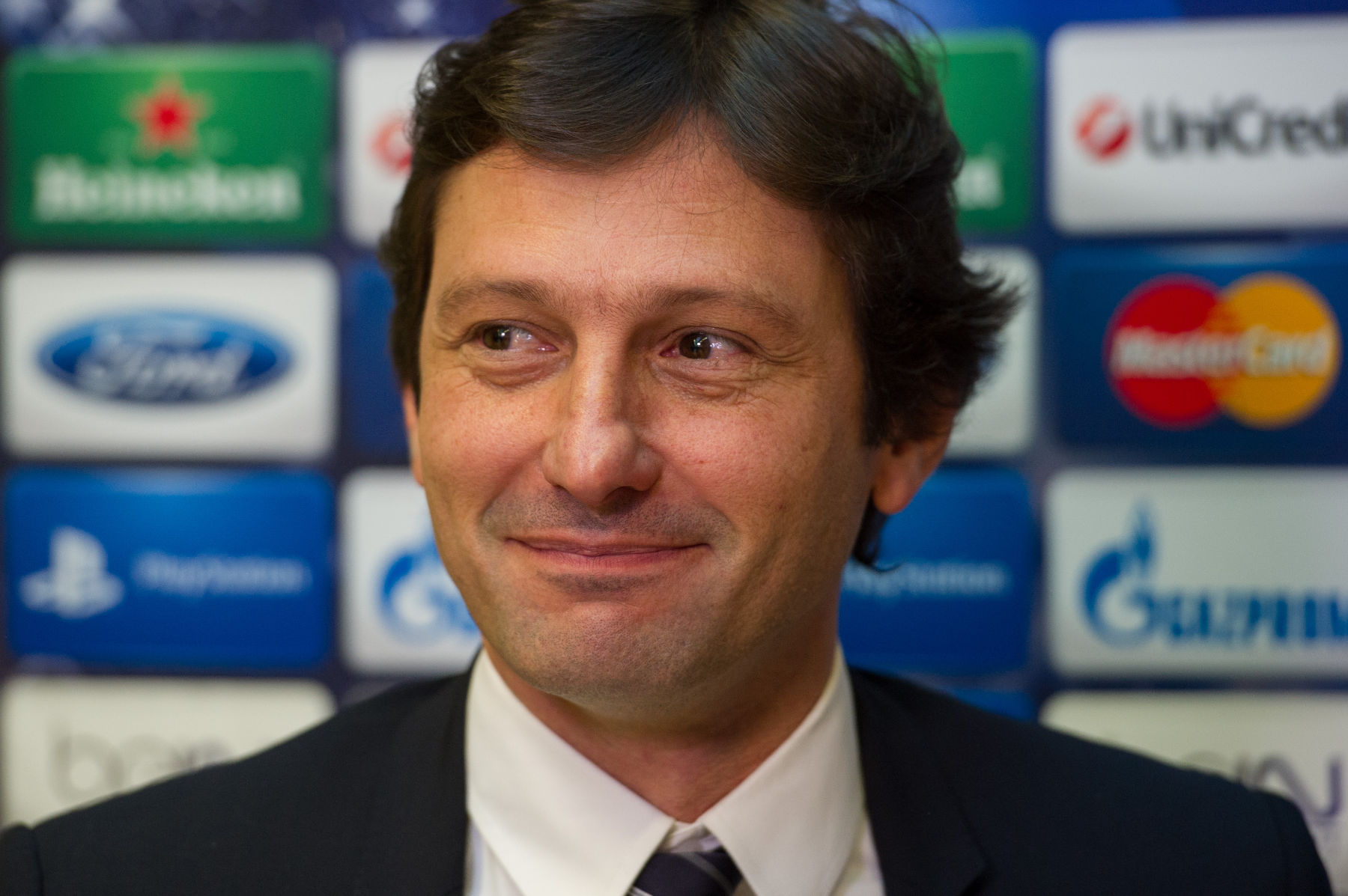 With the exodus of young talent over the Summer, Paris Saint-Germain is looking to replenish its youth system. Along with winning the signature of talented youngster Xavi Simmons from FC Barcelona. PSG are now looking at another potential crown jewel in Akinkumni Amoo.

The 17-year-old burst onto the football scene with his performances at the under-17’s FIFA World Cup in Brazil. In four appearances, the Nigerian midfielder made two starts while putting three assists against Australia, Ecuador, and the Netherlands.

Although he only made two starts, it was enough for scouts to see that there’s European talent in the teenager. It’s why some of the top clubs are after his signature. According to Leicester Mercury (via All Nigerian Soccer), along with PSG, there’s FC Bayern Munich, C.F. Real Madrid, Atlético Madrid, AFC Ajax, Leicester City F.C., Valencia CF, Borussia Dortmund, and A.C. Milan.

Furthermore, being given the “Little Messi” nickname, per All Nigeria Soccer, will lead to a race for his signature. For Amoo, he will have his choice of picking as to where he’d like to start his European career. PSG will have to use similar tactics when they were able to bring in Simmons from La Masia.

PSG does have a lot to offer; only a few clubs can say tell Amoo that he has the potential to play with world-class talent. Furthermore, if Thomas Tuchel remains in the fold, he’s a manager that gives young talent opportunity; for example, Colin Dagba. Besides, PSG is a club that allows for their youth to prove themselves on the senior squad.

Also, if, for some reason, the fit doesn’t work, Les Parisiens will not let a young talent rot away on the bench. Instead, they’ll look to sell and allow for young talent to flourish elsewhere. Nonetheless, if Amoo is the real deal, perhaps PSG could potential two building blocks in Simmons and Amoo for their midfield of the future.