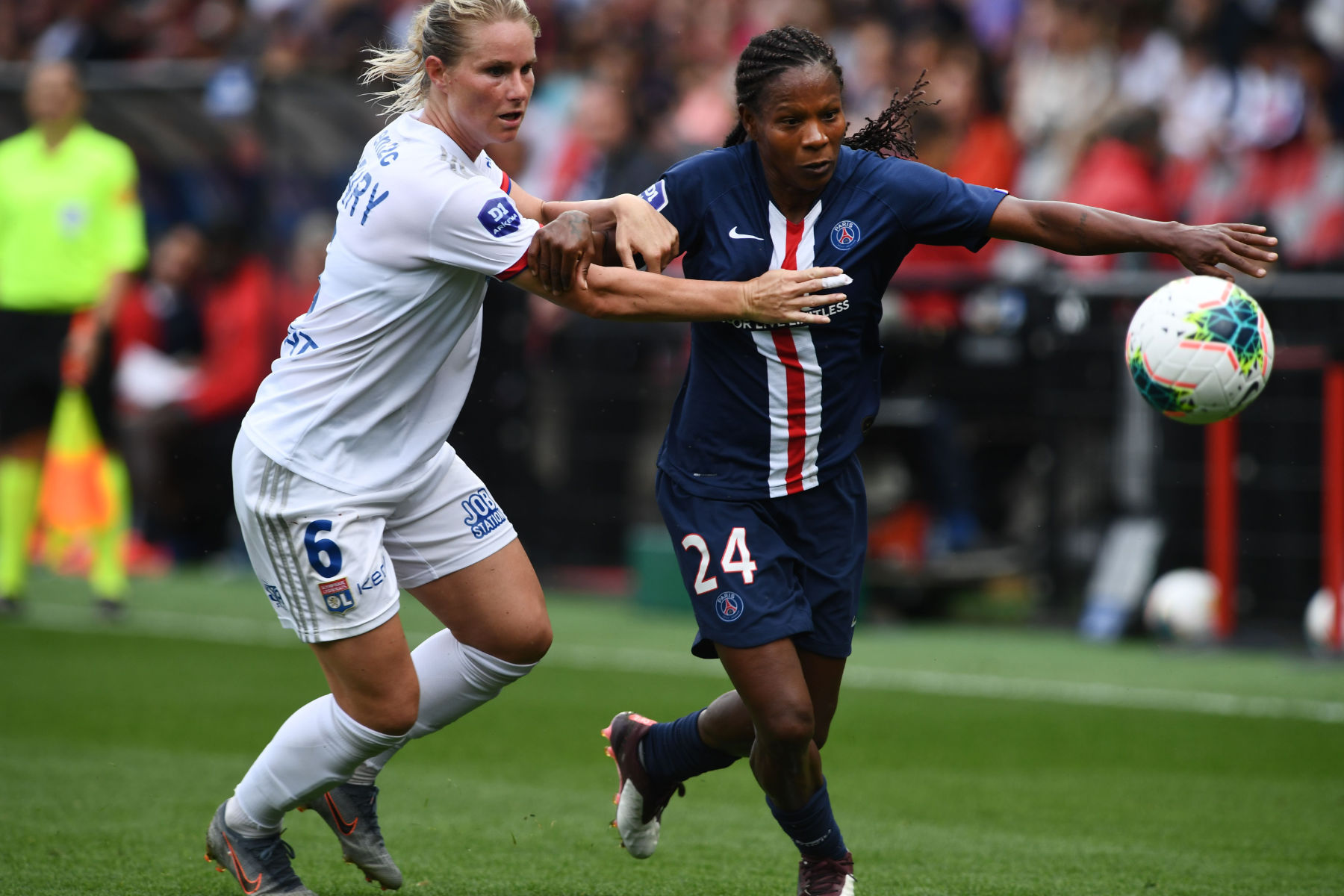 Although PSG came up short, losing 1-0 on a 49th-minute goal from Saki Kumagai, the match lived up to the hype and a record number of fans were treated to an incredibly competitive football match.

Packed into the Groupama Stadium was a crowd of 30,661, a record number of spectators for a Division 1 Féminine match as reported by L’Equipe. The previous record, 25,907, was also held by these two teams and was set last April in Lyon’s 5-0 win over PSG.

It’s clear PSG and Lyon are the class of D1 with the latter being the best in the world having won the last four UEFA Women’s Champions League titles.

According to Yahoo, this surge of fans at women’s matches is sweeping the globe. The Portland Thorns played in front of a crowd of 25,218 last August and the women’s Manchester derby in September drew 31,213 fans.

With the loss, PSG sits three points behind Lyon. They’ll have to stay within striking distance with the rematch scheduled for March 14, 2020, where PSG will host their rivals. Hopefully, we’ll see this record broken once again.