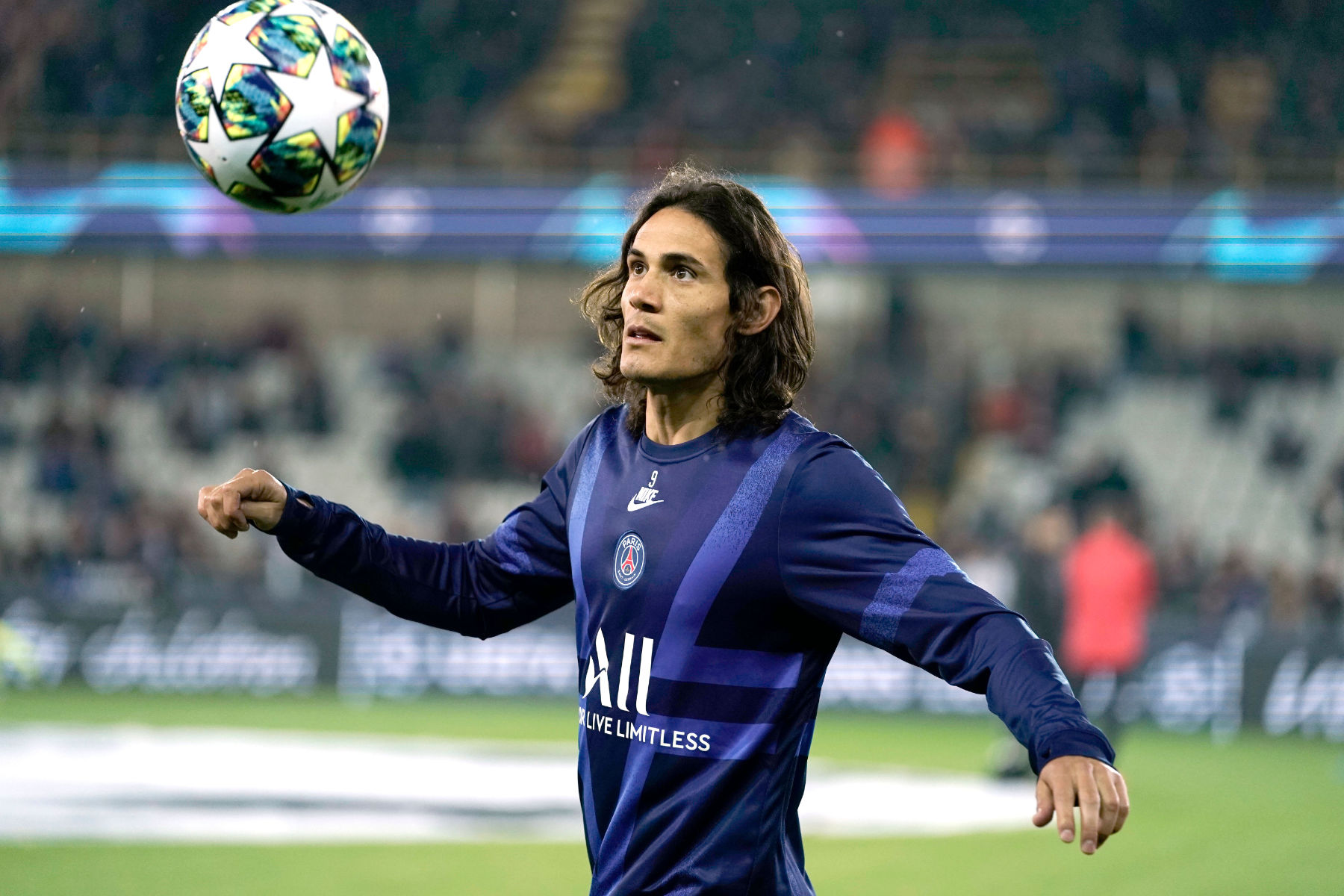 Paris Saint-Germain will face Dijon FCO at the Stade Gaston Gérard on Friday in a battle between the top team and bottom teams in Ligue 1.

It should be a relatively straight forward match for Thomas Tuchel but the nature of the opponent should allow manager Thomas Tuchel to rotate his squad some.

In Tuchel’s 20-man squad, which was released on the club’s official website, there is plenty of quality available to the German tactician. With a congested fixture list and big games on the horizon, will Tuchel want to risk playing Kylian Mbappé and Angel Di Maria major minutes against a team that knows they’re overmatched and may want to get physical with the Parisiens?

Here are the lineup predictions from both L’Equipe and Le Parisien:

Interestingly, both believe Cavani will start and I tend to agree with them. El Matador was feeling some pain in that hip recently but Tuchel confirmed at his pre-match press conference that he is feeling good and there are no problems.

The two publications differ on where Marquinhos will play on the pitch and whether Angel Di Maria will play or not. Here is how I see PSG lining up against Dijon: 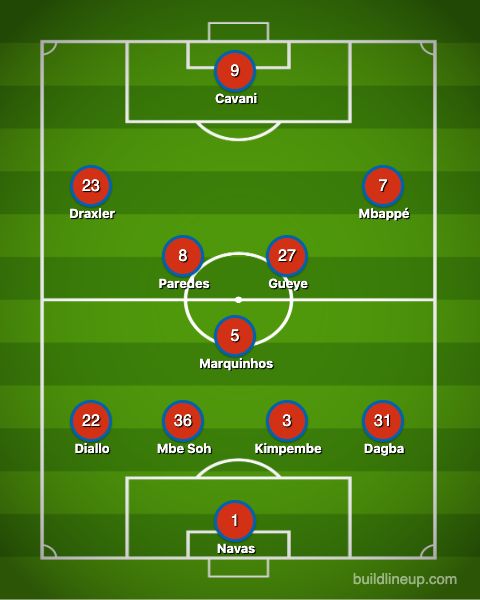 I expect a huge game from Kylian Mbappé. He may not have the creativity of Di Maria or Marco Verratti with him on the pitch but if Leandro Paredes starts, I expect the Argentine to loft passes over Dijon’s backline for the Frenchman to run onto. It wouldn’t be out of the question to predict another hat-trick for Mbappé.

I believe Marquinhos will start alongside Idrissa Gueye to give the midfield some stability and leadership. They’ll also protect Loïc Mbe Soh who I believe will start with Abdou Diallo sliding over to play left-back. Layvin Kurzawa would be the usual pick to play that position but he hasn’t played meaningful minutes in a while and he doesn’t appear to be in the manager’s gameplan. Diallo will need experience at left-back in case Juan Bernat ever goes down with a serious injury.

How do you think PSG will line up against Dijon? Find us on Twitter @PSGTalk or leave a message in the comments below. Allez Paris!