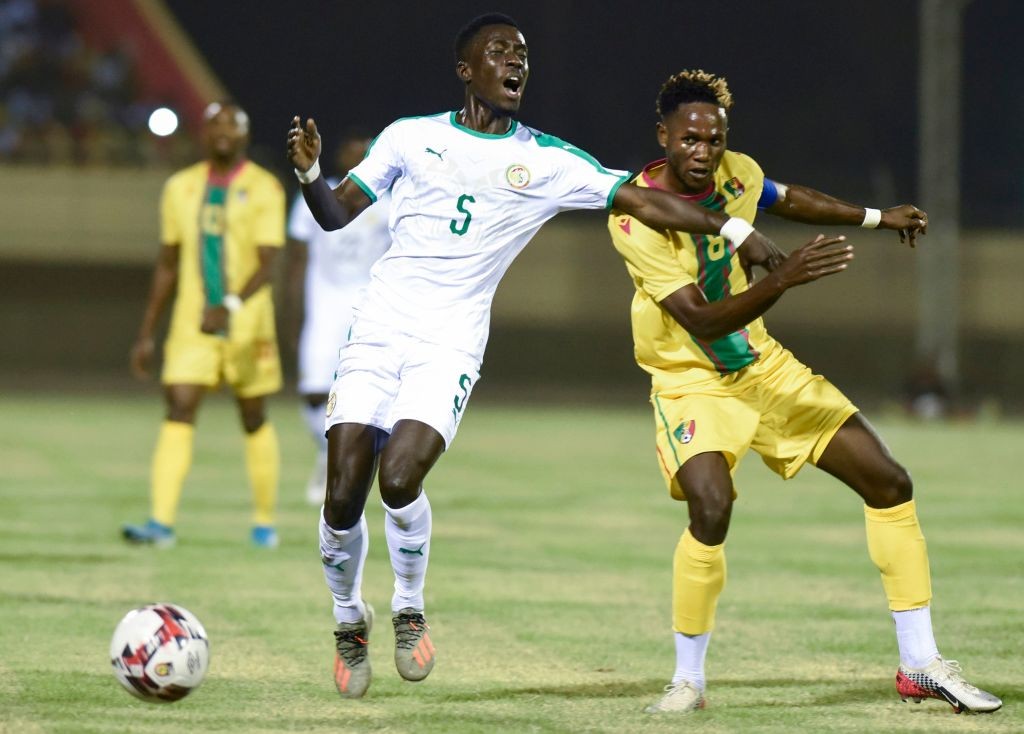 Although club football is on an international break, it doesn’t mean the players are as some Parisians are representing their respective countries.

Let’s begin in Africa, where the qualifying matches for the African Cup of Nations started. Eric Maxim Choupo-Moting and Cameroon took on Cape Verde, where the PSG striker played 85 minutes before being subbed off the pitch in what turned out to be a 0-0 draw. Up next for Choupo-Moting and his country is a Sunday match against Rwanda.

Meanwhile, Idrissa Gueye and Senegal opened up their qualifying match with a 2-0 win over the Congo. The 30-year-old played all 90 minutes without appearing on the scoresheet; however, he did gain a yellow card. Gueye and the Senegalese national team will play on Sunday against Eswatini.

In Europe, PSG had Kylian Mbappé and Presnel Kimpembe representing France. In the 2-1 win against Moldova, Mbappé played all 90 minutes of the match without appearing on the scoresheet. As for Kimpembe, he remained on the bench and didn’t see any action. Nonetheless, that can change, and we can potentially see Kimpembe on Sunday against Albania.

Here are some photos of the Parisians in action representing their countries: 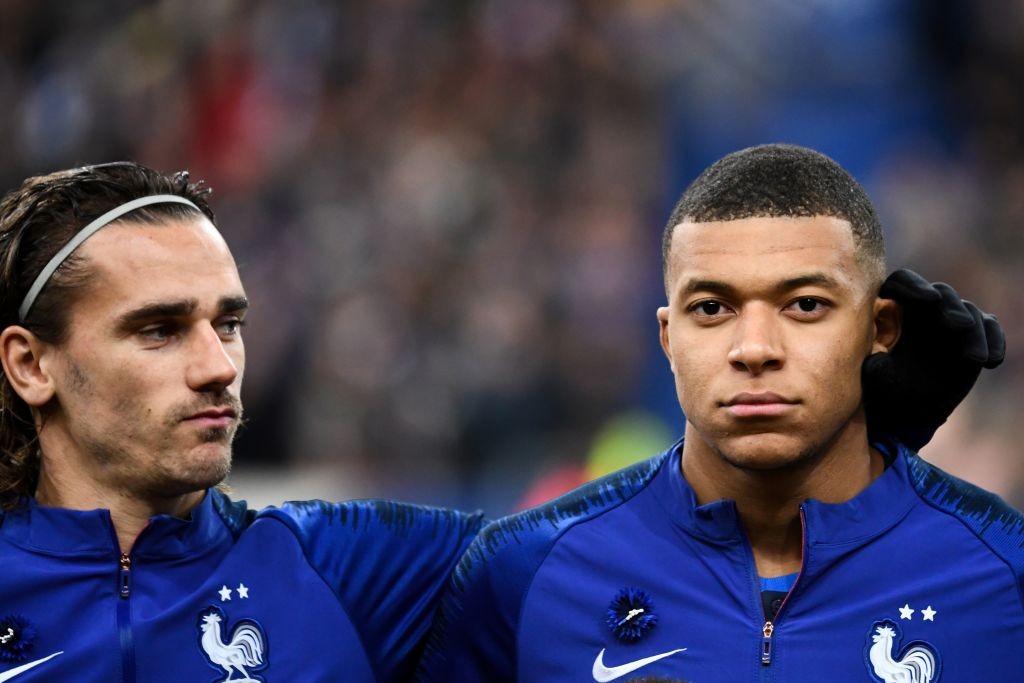 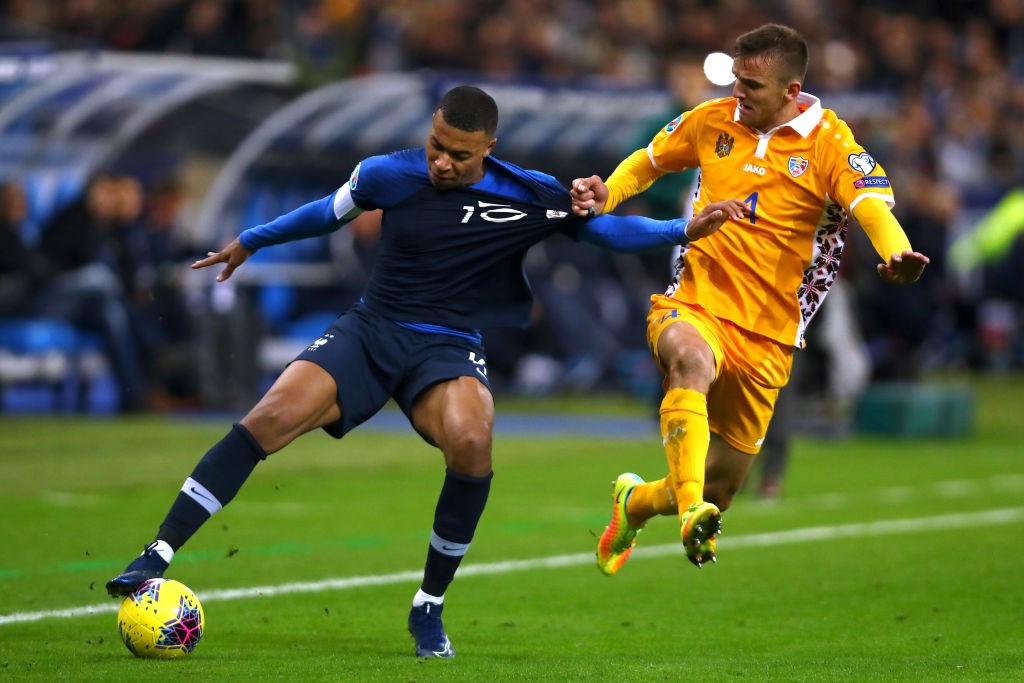 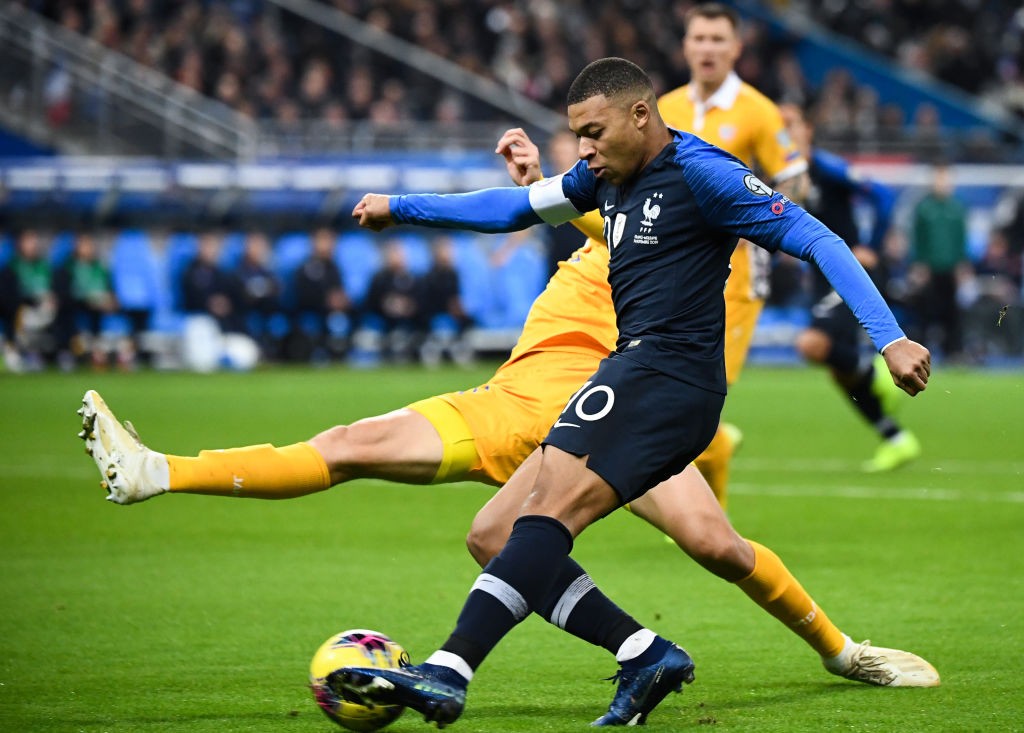 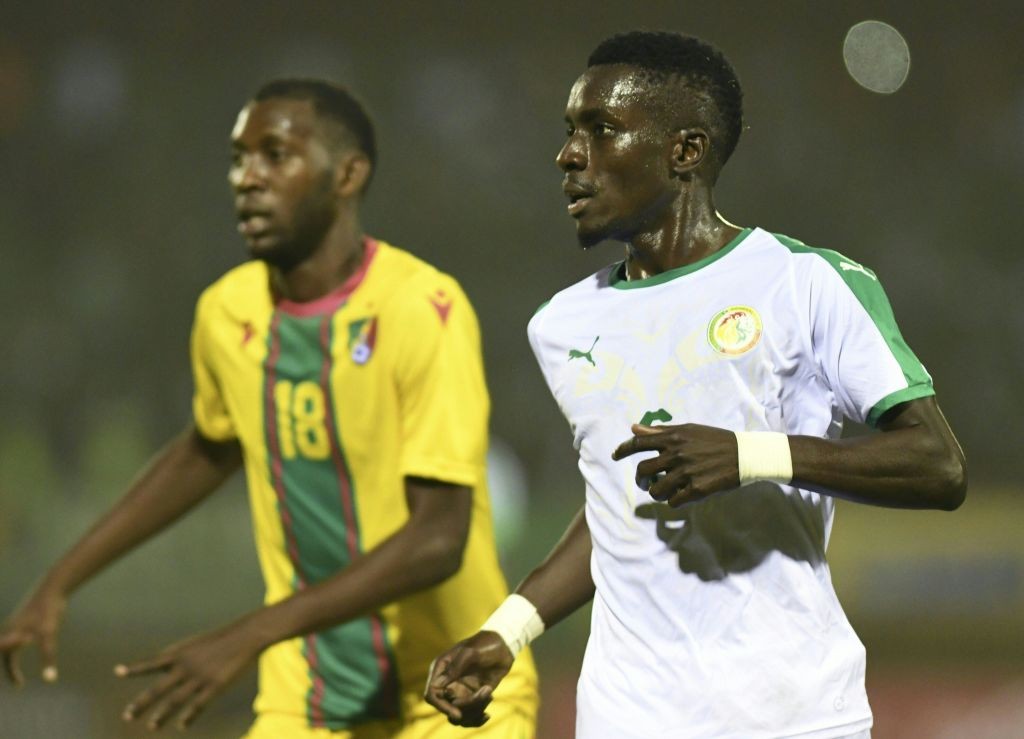