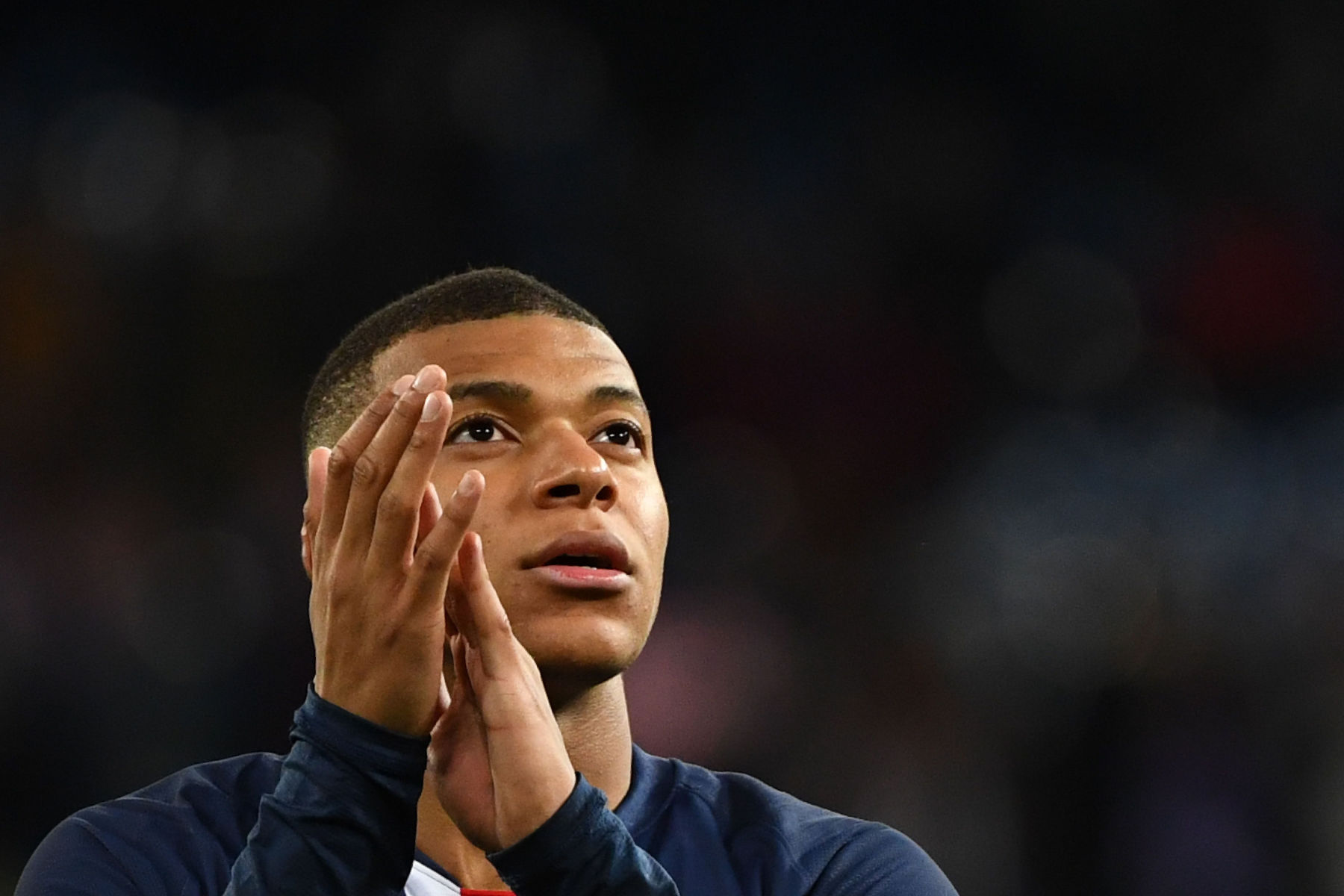 Today in America is Thanksgiving, a time to eat lots of turkey, mashed potatoes, pumpkin pie…oh, and give thanks for all that we have in our lives. There’s also a parade with giant balloons.

The part about giving thanks got me thinking though. I’ve been blogging about Paris Saint-Germain since 2015 and it’s been a roller coaster of emotions, to say the least.

From defeating FC Barcelona 4-0 at the Parc des Princes, to losing 6-1 at the Camp Nou.

There was the ecstasy of signing Neymar Jr. and then the feeling of being backstabbed when he tried to pay his own money because he was so desperate to leave.

People think it’s easy being a PSG supporter but it’s actually quite difficult, especially if you rely on beIN Sports to try and watch a match.

Anything short of a UEFA Champions League title means PSG’s season was a failure. On social media, you can’t go 10 minutes without someone bringing up the loss to Manchester United last season or calling Ligue 1 a “Farmers League.”

Despite the difficulties, I’m proud to be a PSG supporter and there is plenty to be thankful for. Here are five that came to mind immediately:

Kylian Mbappé could be at Real Madrid right now if it weren’t for his love of France and the city of Paris. Born in the suburb of Bondy, Mbappé is a Parisian with immense talent with a FIFA World Cup title to his name at only 20 years of age.

He has been involved in 104 goals in all comps since his arrival in September 2017 (69 goals & 35 assists), more than any other PSG player

The Frenchman is widely touted as the best young talent in world football and the heir apparent to Lionel Messi and Cristiano Ronaldo. The fact that he plays at PSG and could potentially sign a contract extension proves how far the club has come in recent years.

Talents like Mbappé come around once in a generation and we as PSG supporters should enjoy every minute he plays in Paris.

I can’t tell you how much I love it when I turn on a Champions League match where PSG is the away team and all I can hear is the PSG Ultras singing and chanting.

PSG may not have won the Champions League yet, but their supporters are undefeated. 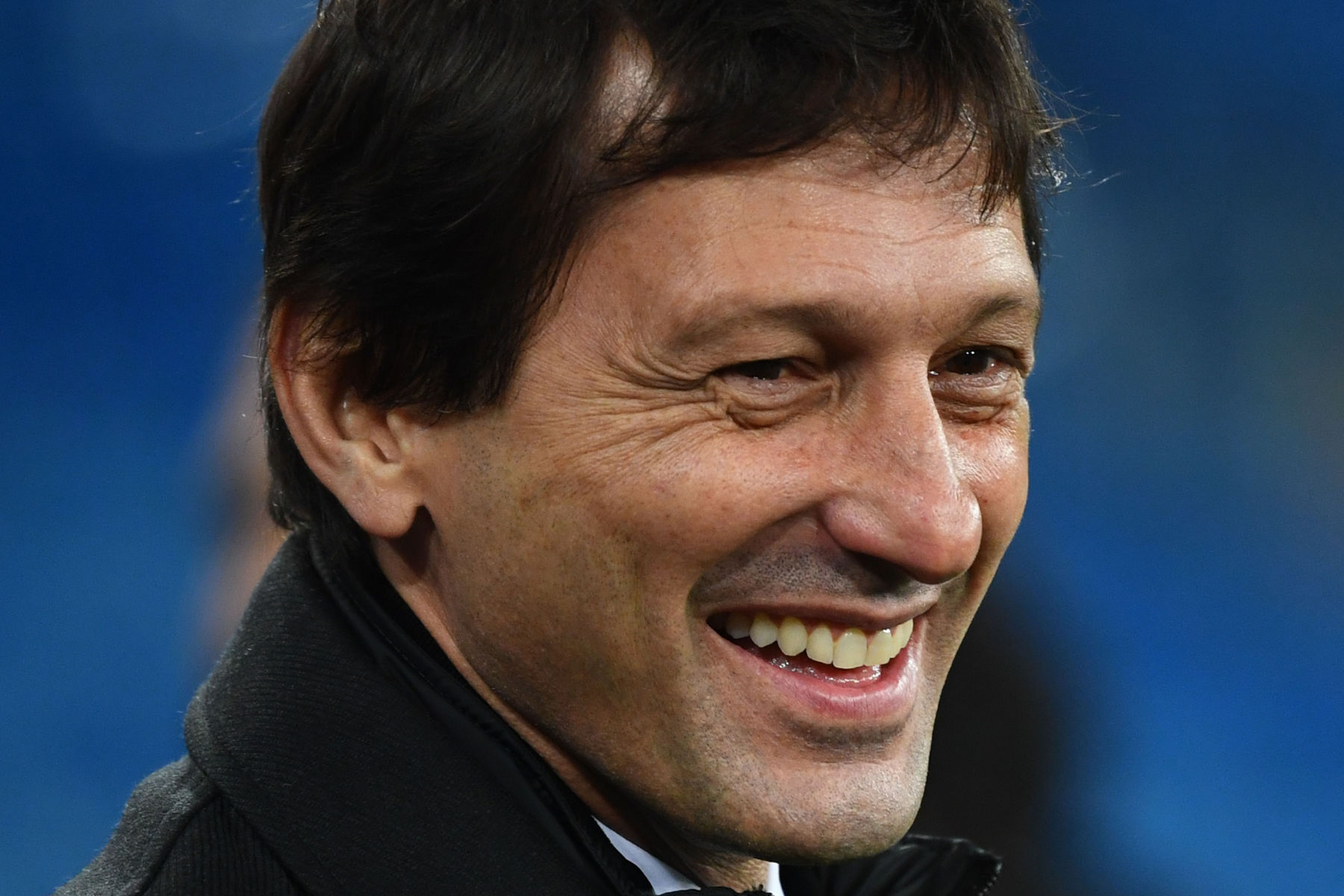 PSG’s sporting director returned for a second stint with the club last summer and has been nothing short of amazing.

He’s gotten into it with Zinedine Zidane over his comments about Mbappé and brought in players like Keylor Navas, Pablo Sarabia, Idrissa Gueye, and Mauro Icardi in his first transfer window.

Leonardo has stabilized the team and given them a backbone when it comes to transfer negotiations. His handling of the Neymar transfer saga was exceptional and I have the utmost confidence in his ability to resign Mbappé to a contract extension.

Where would this team be this season if the only strikers available were Edinson Cavani and Eric Maxim Choupo-Moting?

On the last day of last summer’s transfer window, Leonardo brought Icardi to Paris via a loan from Inter Milan. The deal included a €65 million option to buy, per The Guardian, which is a bargain considering his stats so far.

Through 12 matches in all competitions, Icardi has scored 10 goals and was the quickest to that number since someone named Zlatan Ibrahimovic.

OK, sorry to get sappy here but seriously, if you’ve ever read an article or downloaded a podcast, I’m thankful for you.

I started PSG Talk as a side project because there was a lack of English-based PSG content from a fan’s point of view and you all have responded greatly and helped grow the site into what it is today. I’m definitely eating some pie today in your honor.

What are you thankful for as a PSG supporter? Let us know in the comments or on Twitter @PSGTalk. 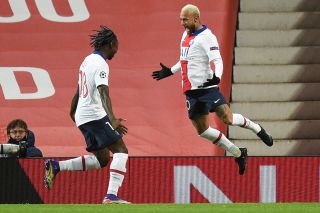 ‘We Have to Keep Respect, he’s a Barcelona Player’ — Leonardo Responds to Neymar’s Comments on Wanting to Reunite With Messi
5 December 2020, 23:00