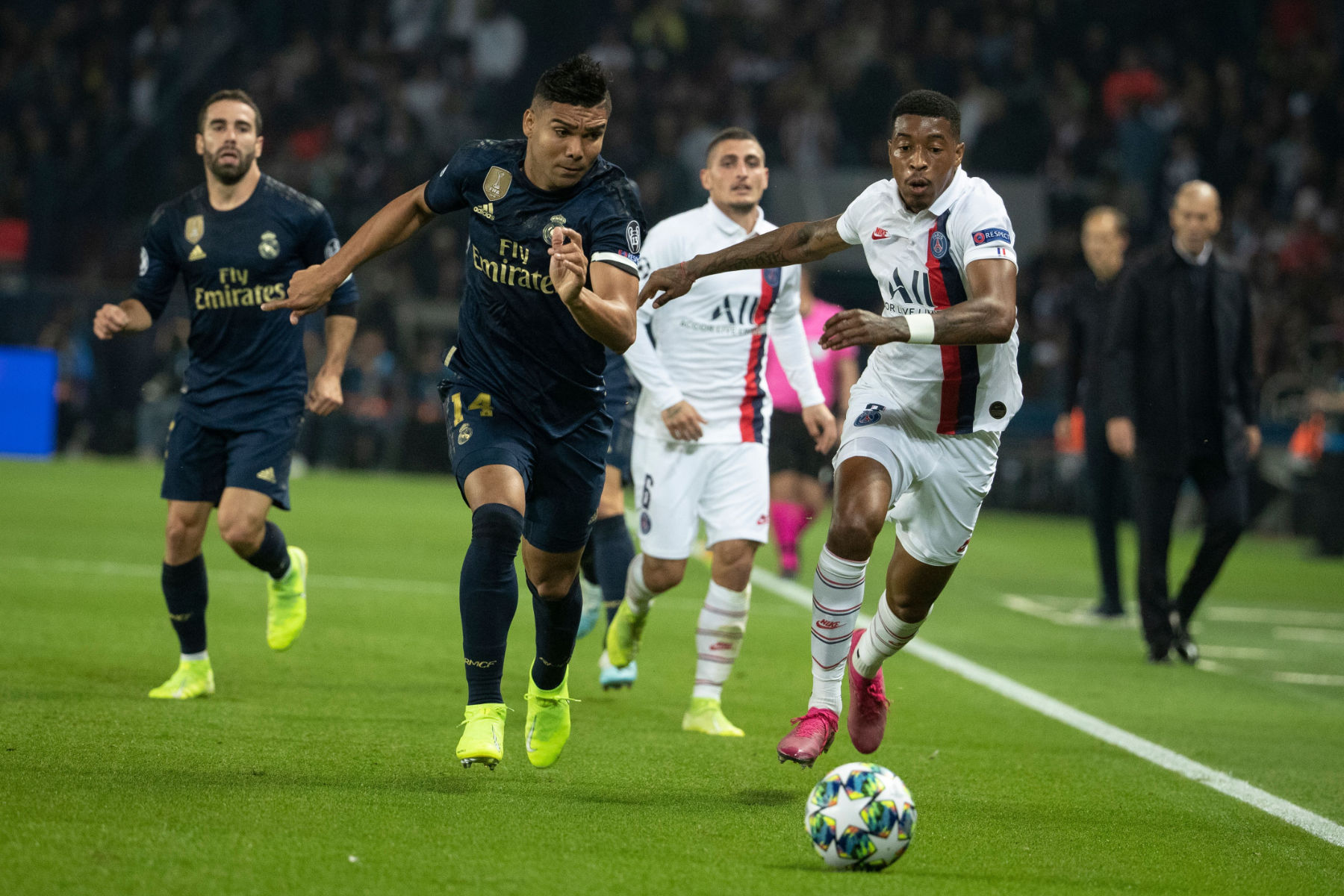 Paris Saint-Germain already clinched a birth in the knockout phase of the UEFA Champions League with a 1-0 win over Club Brugge last Wednesday at the Parc des Princes. While qualification is important, PSG sill has a vital match on their schedule before that part of the tournament begins.

In theory, it would be great to go to the Santiago Bernabéu Stadium for Matchday 5 of the Champions League and feel no pressure to get a result or even play well. If Thomas Tuchel could rest some of the regular starters and give minutes to fringe players that would be even better.

As it stands though, the away match against Los Blancos will not only be full of storylines, but PSG desperately needs a positive performance.

The major story that will be surrounding the November 26 clash between Real Madrid and Paris Saint-Germain will focus on Kylian Mbappé. Over the past few days, Madrid manager Zinedine Zidane and PSG sporting director Leonardo have traded words regarding the future of the 20-year-old phenom who currently calls Paris home.

Zinedine Zidane has no chill 😂 pic.twitter.com/XYxZS6zsGP

Mbappé missed Saturday’s win over Stade Brestois with an injury and it’s unclear whether he will participate in the upcoming international break with France according to Tuchel’s post-game comments via Le Parisien. His status for the match against Madrid remains unclear as well.

On the pitch, PSG has a lot to prove. Heading into the international break, they had a run of games that included a 2-1 loss to last-place Dijon FCO, and narrow 1-0 win over Club Brugge at home where they didn’t play well at all, and a 2-1 win over Brest where the reigning French champions were second-best for much of the game.

Due to injuries, Tuchel has not has his full squad available to him for the entire season and has had to make do with who is available. Given the standings in both Ligue 1 and Group A of the Champions League, you have to say he’s done well but the minutes are starting to pile up and the German tactician has even admitted his players are tired.

Tuchel should get a boost after the international break with Neymar aiming for a return from his hamstring injury on November 22 against Lille OSC, right before the Madrid match.

PSG will be getting an in-form Madrid in two weeks. Should be a great test with very little actually at stake. @PSGTalk https://t.co/cWmv4XSQT7

If there are no further injuries during the break, and I realize that is a big if, PSG could go into the match against Real Madrid with the healthiest squad they’ve had since the beginning of the season.

Zidane’s squad, to their credit, is in excellent form and I expect that to last until PSG pays them a visit. It will be the last time for supporters of both sides to evaluate their teams against top-tier talent before the Round of 16 of the Champions League begins.

A win or a draw and PSG will clinch first place in the group, which is shaping up to be important given how the other groups in the tournament are turning out.

A loss and a poor performance against Madrid will only lead to more questions for Tuchel and doubt will start to creep into the psyche of a team that is trying to shut out the noise and prove they have the mental toughness to win the Champions League this season. 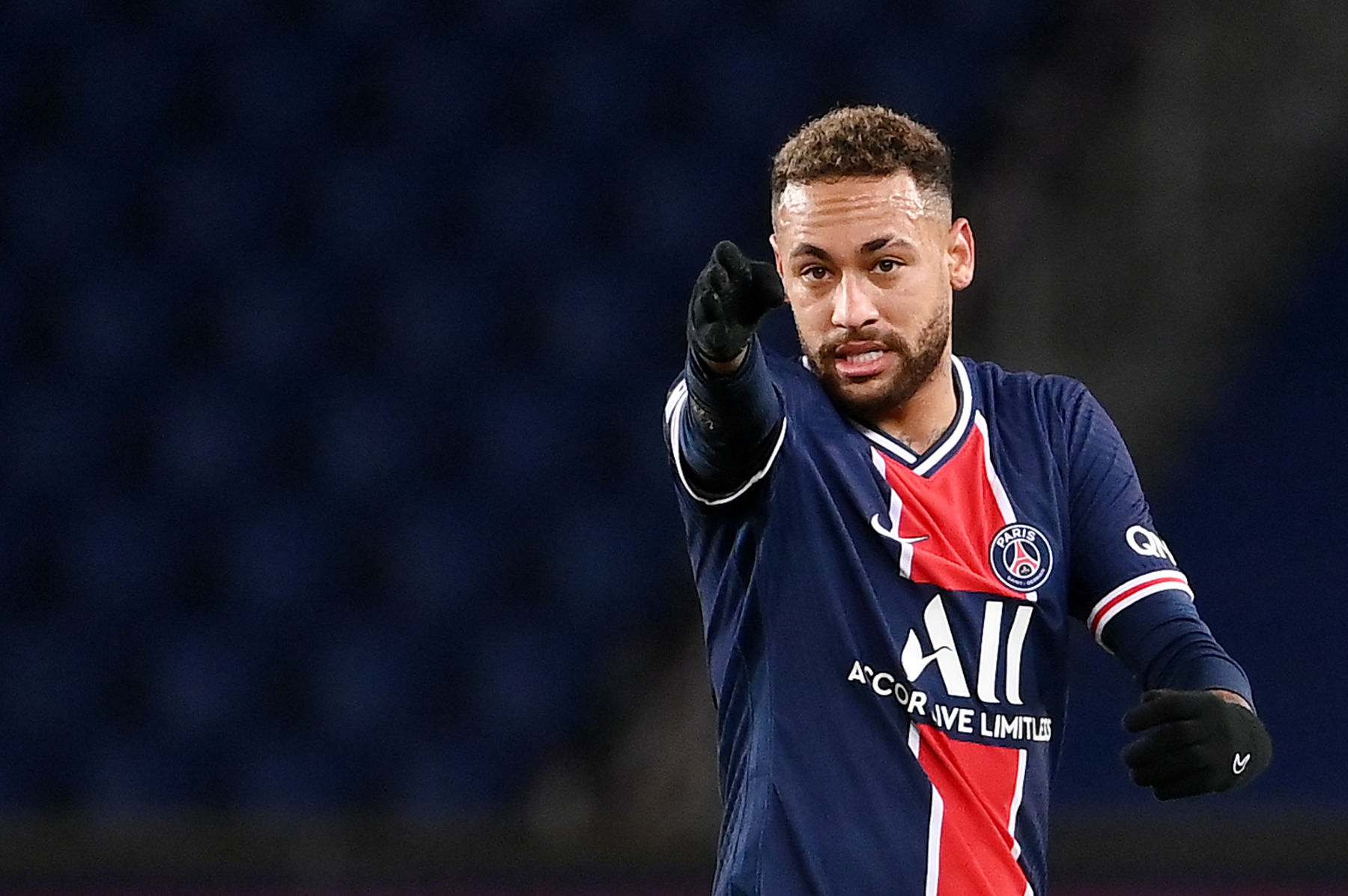 Kalimuendo Reflects on What It Was Like to Learn from Neymar and Icardi at PSG Last Season
24 February 2021, 21:00
Follow Us