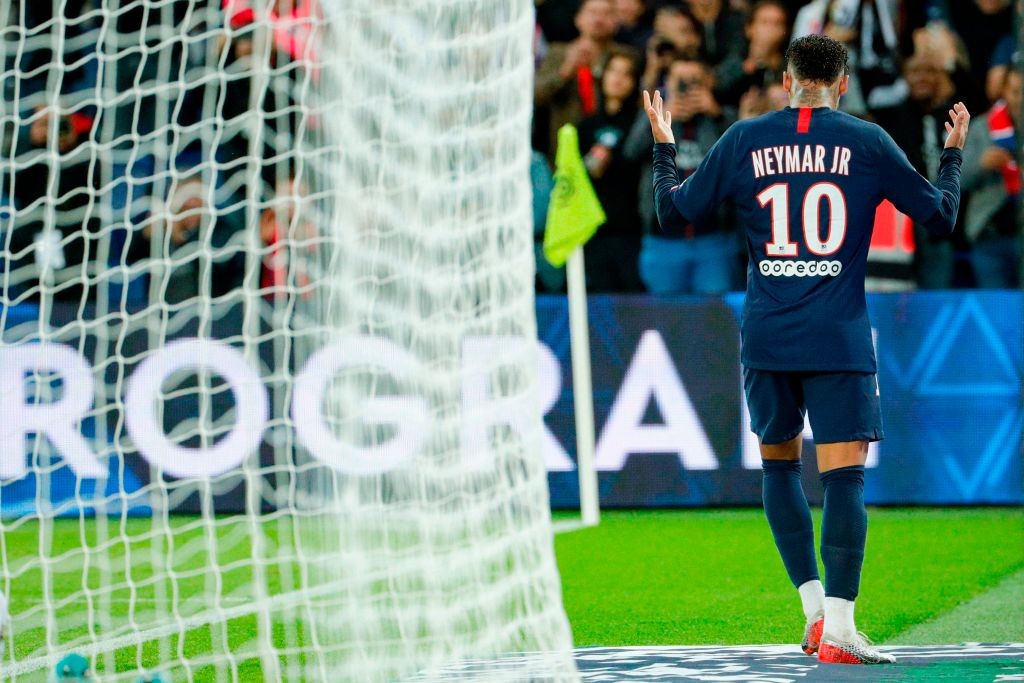 Opinion
Opinion: Ligue 1 Should Protect Its Stars Along With Marketing Them
By Eduardo - 18 November 2019, 0:31

Ligue 1 Conforma hasn’t made itself well-known to the casual audience. Look at last summer’s tour in the United States as evidence. Nonetheless, the league does have marketable stars to promote to reach casual fans who aren’t familiar with French football.

Recently, Ligue 1 decided that Neymar Jr. could help market their league via social media. They used various calls in different languages of the Brazilian’s bicycle kick goal versus RC Strasbourg. It’s a no-brainer of a move. Neymar is known world-wide and can reach the casual football fan.

It’s not only Neymar that Ligue 1 has, but Kylian Mbappé should also be on any advertisements for the league. Nonetheless, outside of PSG, other players deserve marketing. For example, Memphis Depay has an entertaining personality and can help promote Olympique Lyonnais.

Displaying this type of talent can go a long way in helping the league gain a broader and diverse audience, primarily in the United States. Furthermore, having players that the casual football fan will want to see will bode well for Ligue 1 when renegotiating television deals—allowing for clubs to keep their superstars longer and not pawning them off to the highest bidder.

The league must market its stars to showcase the top talent to grab the eyes of football fans; however, merely marketing their stars isn’t enough; they need to be protected as well. One of the long-standing arguments from Paris Saint-Germain supporters is that the league doesn’t do enough to protect players like Neymar. At one point, the 28-year-old was the most fouled player in Europe’s top leagues per ESPN.

For the most part, it seems as though catering to the stars presents an unfair advantage. Small clubs are unable to compete with PSG financially, which is why being physical helps level the parity on the pitch.

Players like Neymar are valuable to Ligue 1 if they are on the field, but it seems as though they don’t see that. Since his arrival in 2017, the league has done nothing to protect him. In matches, opponents take the liberty of being overly physical because they know the referees will hold their whistles, and Ligue 1 won’t discipline them.

As a result, it’s limiting the number of times casual fans can see him out on the pitch. Furthermore, it’s led to a discussion on how PSG can go about better protecting Neymar. If the club decides to limit the number of league matches he sees, then it hurts Ligue 1. For Ligue 1 to experience growth, then the stars need to be out there week in and week out.

It’s admirable that Ligue 1 wants to market a player like Neymar to help put a spotlight on the league. Nonetheless, this type of action goes out of the window when they do the bare minimum to protect him, which results in injuries—limiting the number of casual fans that can see players like Neymar. Ligue 1 needs to pick a side and avoid the hypocrisy; protect the stars that they’re marketing on social media.