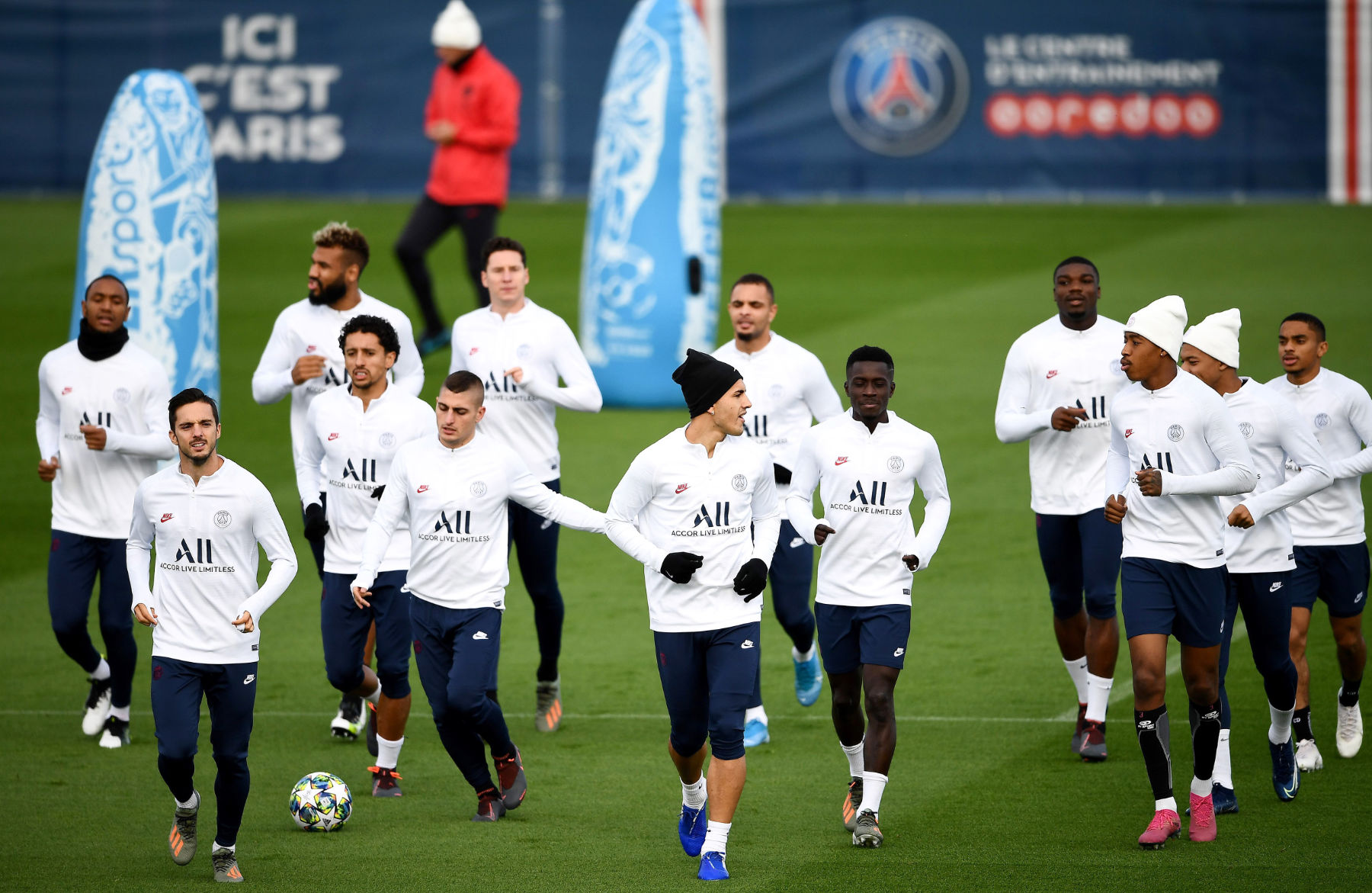 In less than an hour, Paris Saint-Germain will take the pitch at the Parc des Princes to battle Club Brugge in Matchday 4 of the UEFA Champions League.

Thomas Tuchel previously announced his 19-man-squad that featured many first-team players with the exception of Neymar Jr., Thomas Meunier, and Thilo Kehrer who remain out due to injury.

Even without those three players, Tuchel has plenty of quality to choose from and with a birth in the knockout stage on the line, the German opted for a very strong starting lineup.

Upfront for PSG is the in-form trio of Angel Di Maria, Mauro Icardi, and Kylian Mbappé. In the first game against Brugge in Belgium, Di Maria had four assists, Mbappé had a hat-trick, and Icardi had a brace. It’s not looking great for Brugge tonight with these three leading the line.

On defense, Juan Bernat, Presnel Kimpembe, Thiago Silva, and Colin Dagba, will be tasked with maintaining PSG’s impressive streak of not allowing a goal so far in this season’s Champions League. Keylor Navas is in goal and after giving up two goals to last-play Dijon FCO, the Costa Rican will be looking to bounce back.

On the bench, Tuchel has Edinson Cavani and Pablo Sarabia to bring on if a late goal is needed. Abdou Diallo and Layvin Kurzawa are options on defense. Julian Draxler and Ander Herrera return to help in the midfield with Sergio Rico the backup goalkeeper.

What do you think of Tuchel’s starting lineup? Let us know in the comments or on Twitter @PSGTalk.