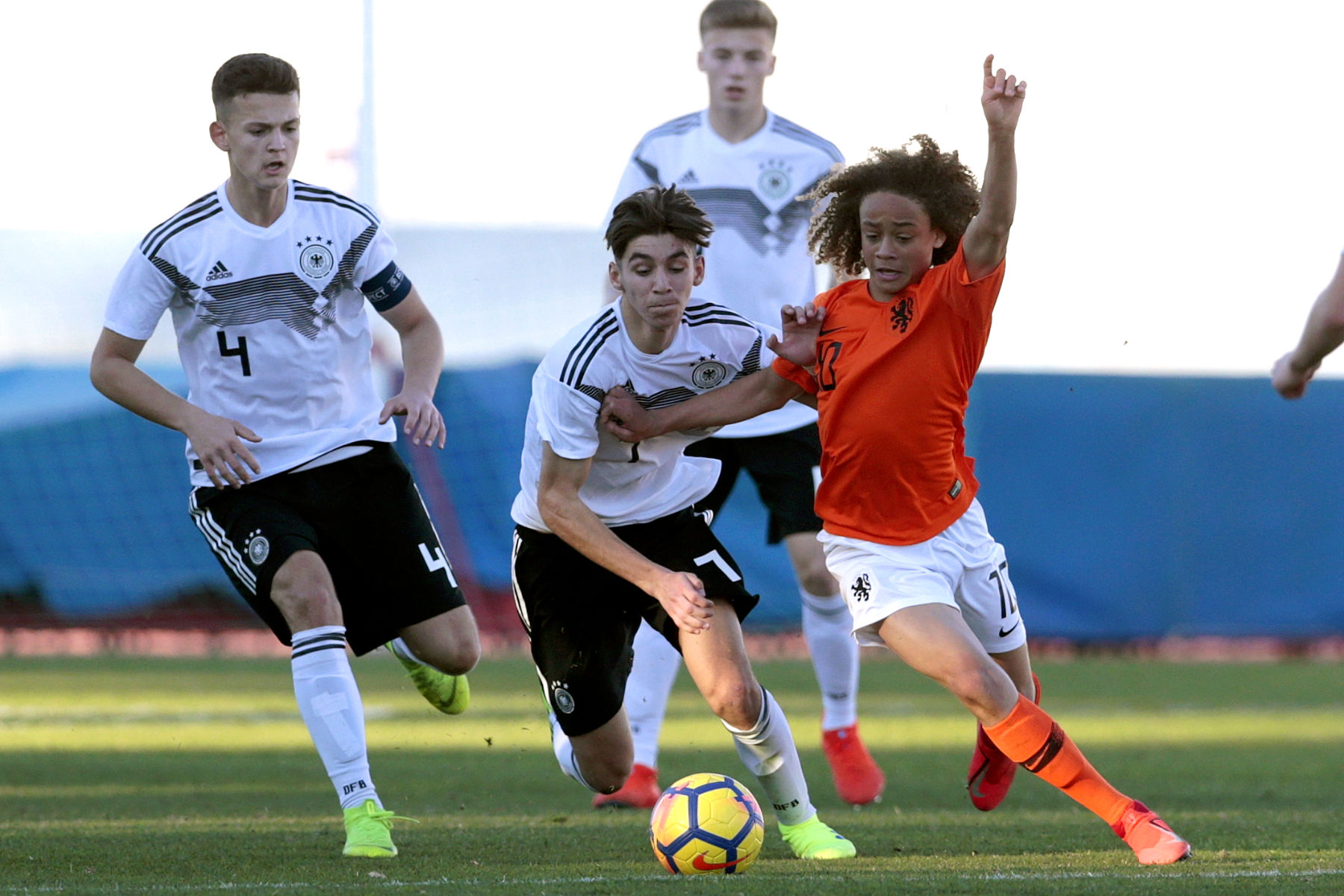 The move was somewhat unexpected from a PSG point of view. La Masia is considered one of the best youth academies in the world and while I don’t like Barcelona at all, I can see how most kids his age would be drawn to them. For Les Parisiens to steal him away as they did was an incredible business move that could pay off in the long term.

However, if you believe a recent report from Cadena SER (via 90Min)—and I most certainly do not—Simons is regretting his decision to play his football and develop as a player in the French capital.

The starlet with more than 2 million Instagram followers and flowing David Luiz-like locks, apparently suffers from a case of “Neymar Syndrome,” which I suppose is in reference to Neymar Jr. trying to force a move back to Barcelona last summer as detailed by Bleacher Report.

Just last month, Simons spoke about his move to Paris with NOS and stated that he had already trained with the first team and that he was very happy with that. He certainly doesn’t sound like a young man suffering from any kind of syndrome.

To completely squash any rumors that Simons is suffering from an illness invented by Barcelona to make PSG look incompetent, the Dutch prodigy took to Twitter like so many kids his age do and posted the following photo with a caption that reads: “Happy !! Happy !!” and he tagged the official PSG account.

PSG hasn’t done a great job of bringing youth players up through the ranks and into the first team. Very few have done it so I’m not saying Simons will be a PSG player for the duration of his career, but I do believe he sees the value in the PSG project and if you look at recent history, PSG’s academy players have performed just as good if not better than Barcelona’s academy graduates.

This rumor was so easily debunked I expect more of a challenge next time, Barcelona.