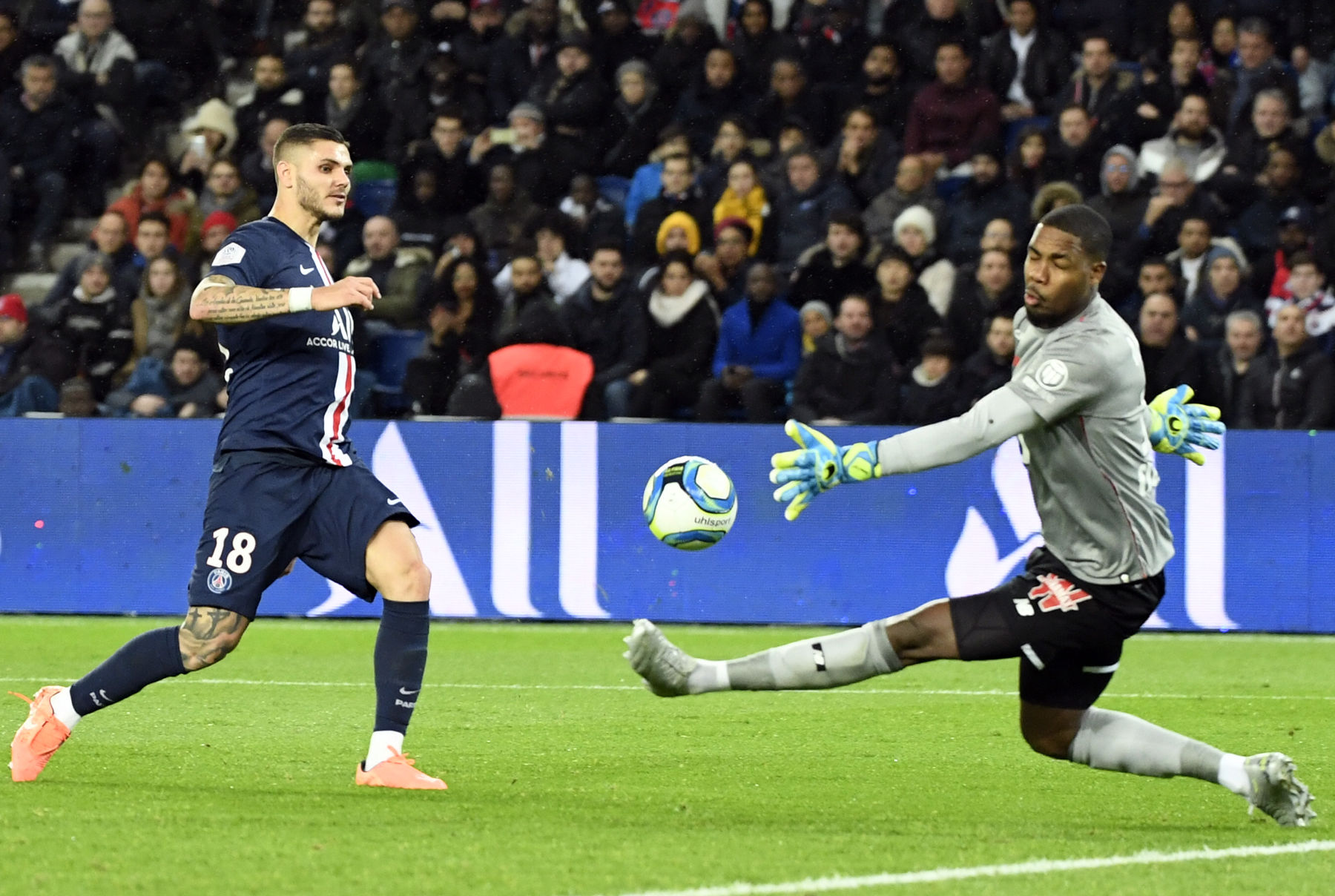 Last Friday, Paris Saint-Germain defeated Lille OSC 2-0 at the Parc des Princes and Mauro Icardi’s goal in the 17th minute not only put the hosts in the lead, but it also broke a record previously held by Zlatan Ibrahimovic.

The goal was Icardi’s 10th since joining PSG on the last day of last summer’s transfer window via a loan from Inter Milan. It’s the fastest any PSG player has scored 10 goals for the club, beating Ibrahimovic by a considerable margin.

“Ibra will not be happy about that, he has to live with that and that’s good for Mauro.”

Icardi will look to continue his impressive goal-scoring streak against Real Madrid on Tuesday at the Santiago Bernabéu Stadium. A win for Les Parisiens would clinch first place in Group A of the UEFA Champions League.