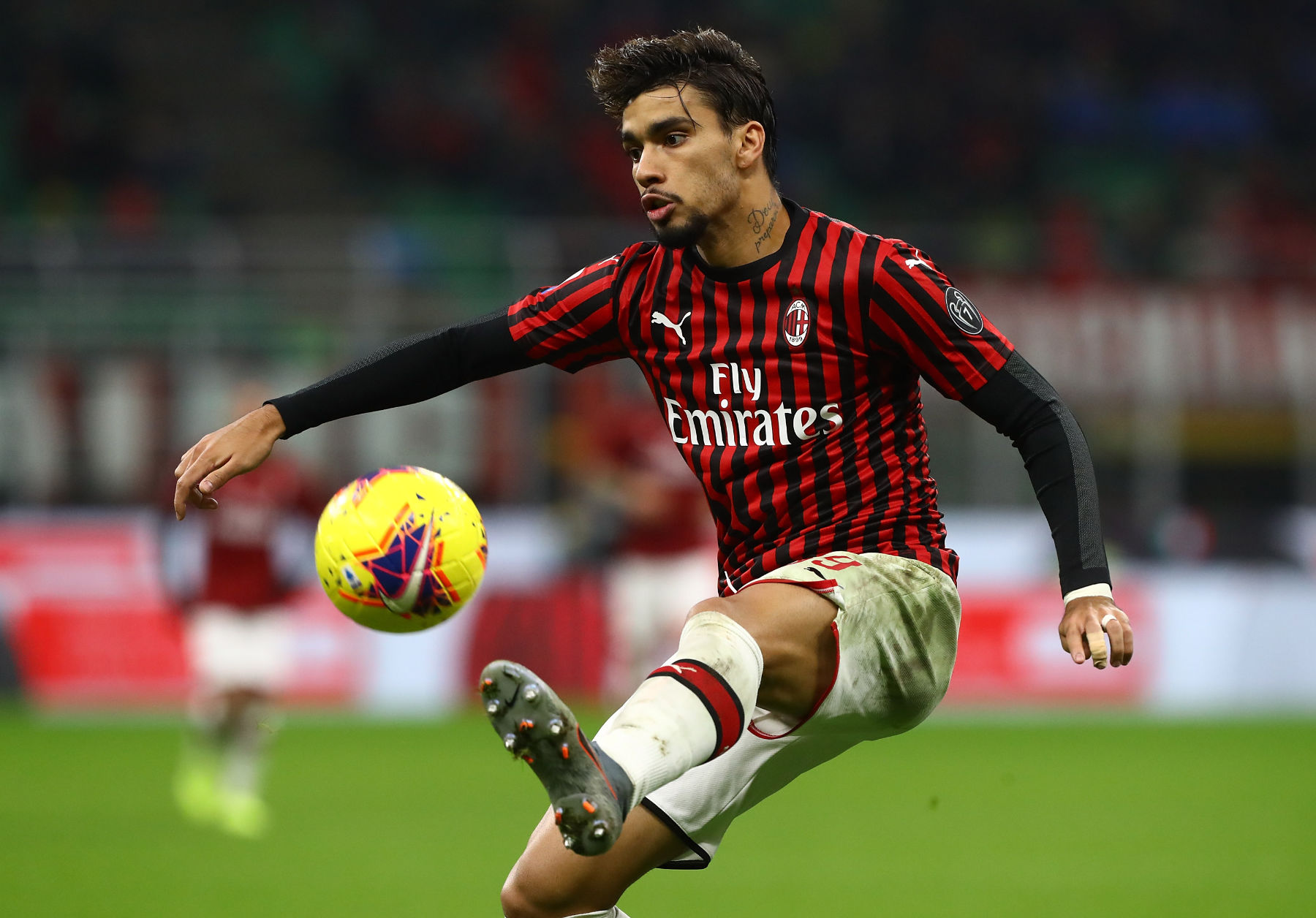 Paris Saint-Germain sporting director Leonardo is about to raid Serie A once again.

Thiago Motta, Zlatan Ibrahimovic, Javier Pastore, Thiago Silva, and Marco Verratti are just a few of the high-profile players Leonardo signed from the Italian league during his first spell with PSG that spanned from 2011 to 2013.

Now that the Brazilian is back at PSG following a stint as AC Milan’s sporting director, Leonardo is ready to pillage Serie A clubs for their best players. In his first summer transfer window, he already got the best of Inter Milan by bringing Mauro Icardi to the French capital on loan and included in the deal was a very reasonable €65 million option to buy according to The Guardian.

Next summer, it could be Leonardo’s former club that could lose a very valuable player far before they want to.

In January of 2019, while at AC Milan, Leonardo signed Lucas Paquetà for €35 million, per ESPN, ahead of Paris Saint-Germain who were also interested in the Brazilian midfielder. PSG’s sporting director remains impressed by the player’s abilities and has continued to follow his situation with the Rossoneri.

According to recent reporting from La Gazzetta dello Sport (via CalcioMercato.com), Leonardo is lining up a bid for Paquetà next summer to bolster PSG’s midfield. The 22-year-old would fit in well with the Brazilian contingency already at the club and would compete with Verratti, Idrissa Gueye, and Marquinhos for a place in the midfield.

Paquetà has yet to find his footing under new Milan manager Stefano Pioli and with the club sitting in 14th place in Serie A, missing out on the UEFA Champions League could cost them one of their most promising young talents next season.