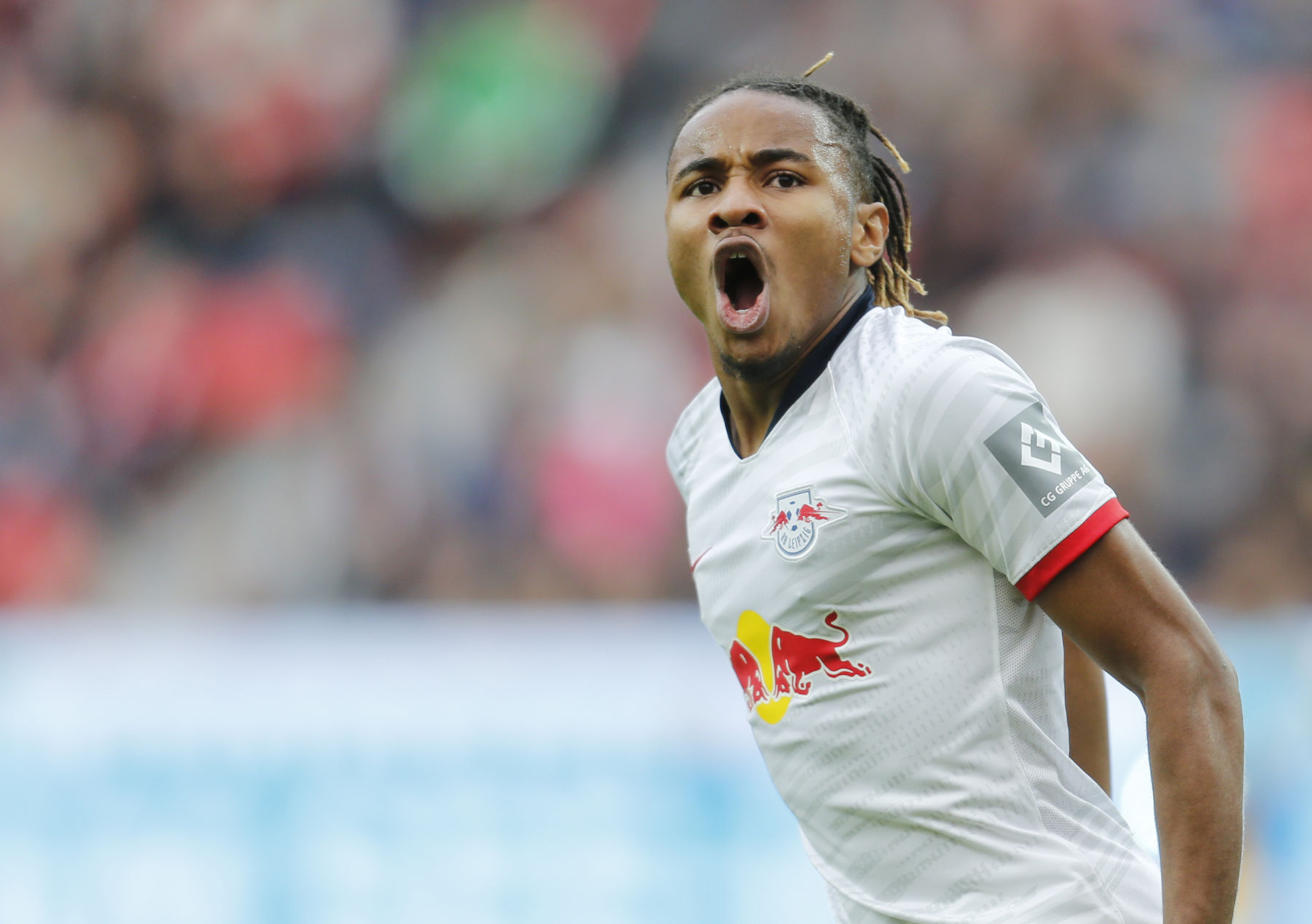 Christopher Nkunku made 78 appearances in all competitions for Paris Saint-Germain and was thought to be one of their most promising young talents. So, it came as a surprise last summer when the Frenchman was sold to RB Leipzig for a reported fee of €13 million per Transfermarkt.

Nkunku worked his way up through the ranks at PSG, starting with their U-17 team and all the way up to the senior squad. It’s rare that a player can complete that journey at PSG given their financial situation and ability to bring in the best footballers in the world.

Playing time was always an issue for Nkunku and that ultimately led to his decision to accept a transfer to the Bundesliga and play for Leipzig, a club known for developing talented young players.

Since arriving in Germany, Nkunku has been exceptional. He scored in his first appearance for the Red Bulls and has gone on to record three goals and four assists in 15 appearances. The 22-year-old is finally showcasing his ability on the big stage and sporting director Leonardo has to be regretting that decision a little bit.

During the international break, Nkunku spoke to Bundesliga.com and talked about the difference between Ligue 1 and the Bundesliga and had an interesting comment about his former club.

What are the main differences between Ligue 1 in France and the Bundesliga?

You said previously in an interview that the infrastructure here at Leipzig is much more modern and developed than at PSG: What has impressed you most?

“That made an impression on me as I saw the infrastructure first-hand. From the academy and training in the same place as the first-team at the center. The number of pitches, even the quality of the changing rooms. Paris Saint-Germain wants to construct a similar center, I expect it’ll be much larger from what I’ve seen. That’s one thing that made a big impression on me.”

So, Nkunku is essentially saying that he’s seen players in Ligue 1 walking on the pitch and not concentrating. If that’s the case, why didn’t he play more? I digress. He also describes the Bundesliga as a league where players run like crazy to win the ball and don’t really think beyond that.

I also didn’t love his comments about PSG’s facilities. He knows they’re upgrading everything and it will likely be the best in Europe. I don’t know why he has to invoke PSG when praising Leipzig’s infrastructure. Sounds like sour grapes just a little but I don’t think PSG will be too upset about it.

Leipzig currently sits first in the UEFA Champions League group but a slip up could allow Olympique Lyonnais to overtake them. At that point, PSG could very well draw the Germans in the Round of 16 of the tournament.