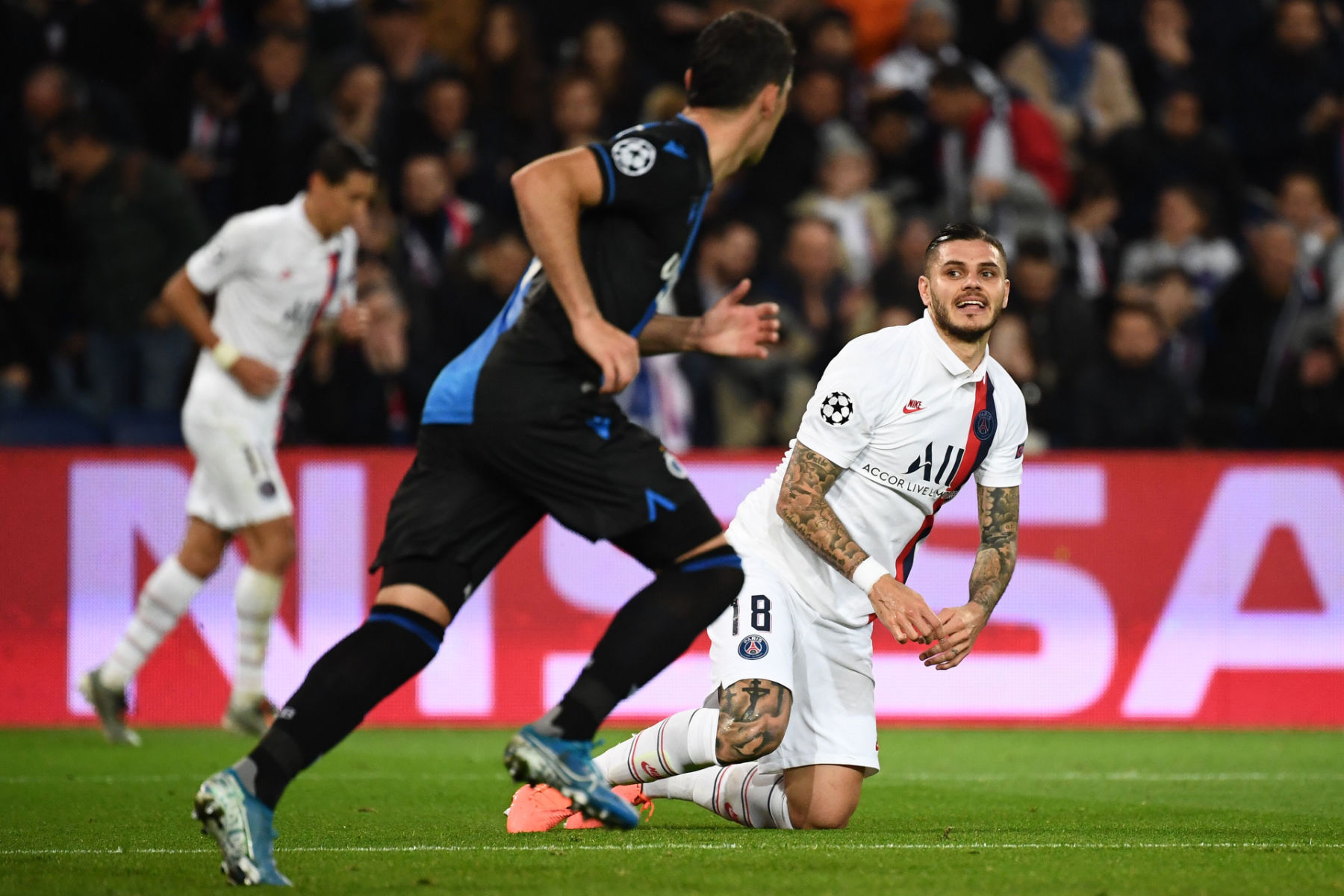 I always dread the medical report following a Paris Saint-Germain match. So far this season, we’ve seen several important players go down with significant injuries and we really haven’t seen PSG at full strength all season.

On Thursday though, the medical report was released on the club’s official website and the news wasn’t great as PSG prepare to travel to the Stade Francis-Le Blé to face Stade Brestois.

According to the report, Ander Herrera “has a left quadriceps strain and is unavailable for the trip to Brest.”

It’s a little more up in the air regarding Icardi who “received a knock on his left foot and will be reviewed on Friday.”

As we covered earlier this week, Neymar Jr. “is training individually and will return to squad training progressively next week.”

There’s more positive injury news as it relates to Thomas Meunier who is also training individually and is “expected to return to squad training at the end of next week.”

Youngster Loïc Mbe Soh was injured in training prior to the match against Brugge. According to the club, the defender is “suffering from a slight groin strain and will return to training after the international break.”

Obviously, the biggest worry here is with Icardi. A long-term absence for him would detrimental as PSG prepares to ramp up for the Round of 16 of the UEFA Champions League where their season will ultimately be judged.