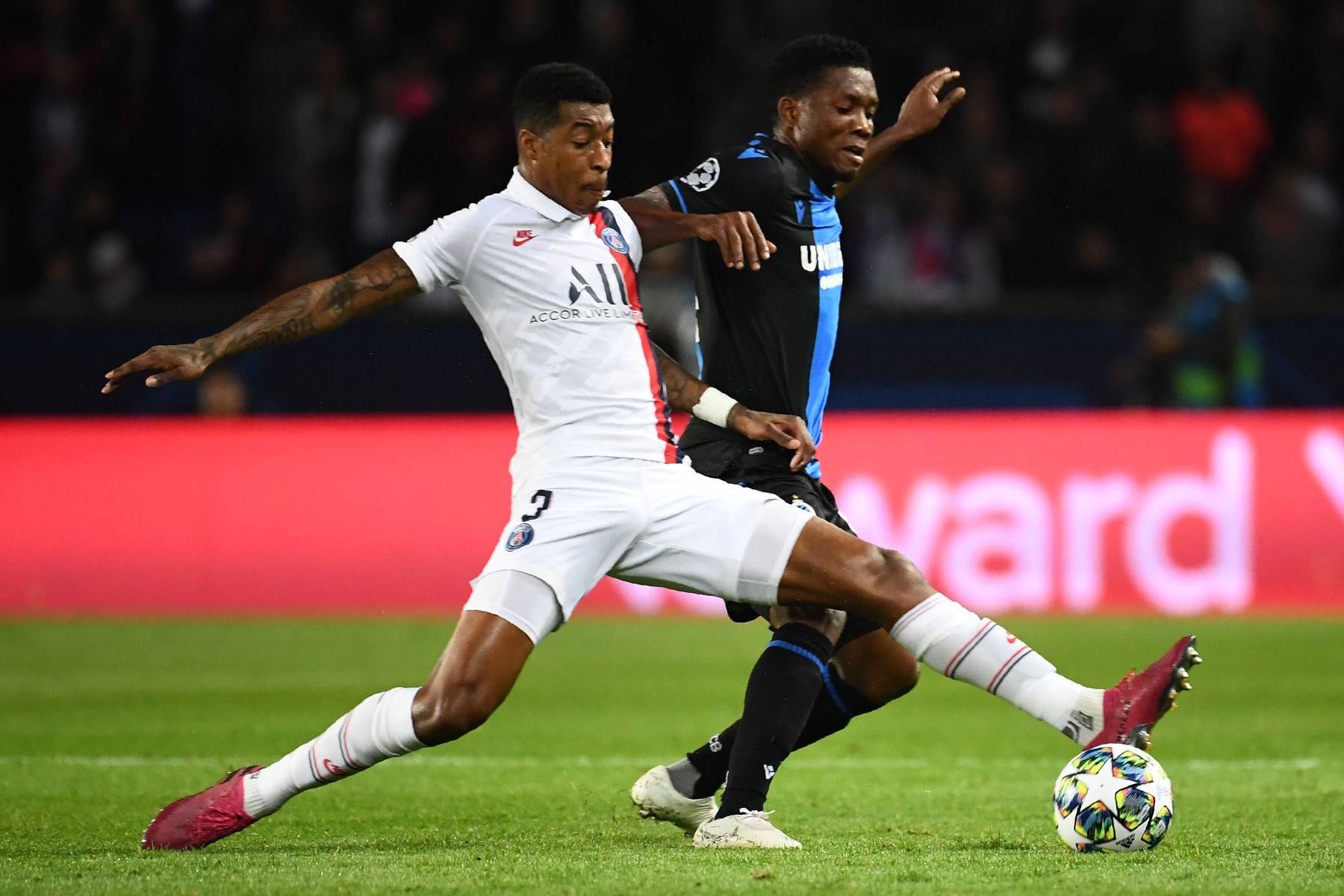 Paris Saint-Germain qualified for the Round of 16 of the UEFA Champions League Wednesday night with a narrow 1-0 win over Club Brugge at the Parc des Princes. The result wasn’t all that surprising given the opponent but now all eyes turn towards the part of the season where PSG is judged the most.

Everyone knows that PSG is ultimately judged on what they do in the knockout stage of the Champions League. Media outlets will never fully embrace PSG as a big club with the likes of FC Barcelona or FC Bayern Munich until they hoist the most coveted trophy in club football.

Since the Qatar Sports Investments takeover in 2011, winning the Champions League has been the primary objective but a combination of horrible luck and complete capitulation has cost Les Parisiens a chance to reach even the semi-finals of the tournament.

Presnel Kimpembe has been with PSG his entire career and has witnessed some of the most horrific Champions League losses in club history. After the win against Brugge, the 24-year-old Frenchman spoke about those past losses and more to RMC Sport (via Culture PSG)

The qualification to remember, not the match?

“The most important thing is still qualification. It was a complicated match tonight but the most important is the victory, the qualification and the fact of still not having given up a goal. So there is only the positive. Sometimes you have to know how to suffer in order to move forward.”

A PSG that could have cracked in the past?

How to regain consistency?

“The way is still long and all the matches are not alike but the most important is the victory. We still have some way and we will work to progress step by step.”