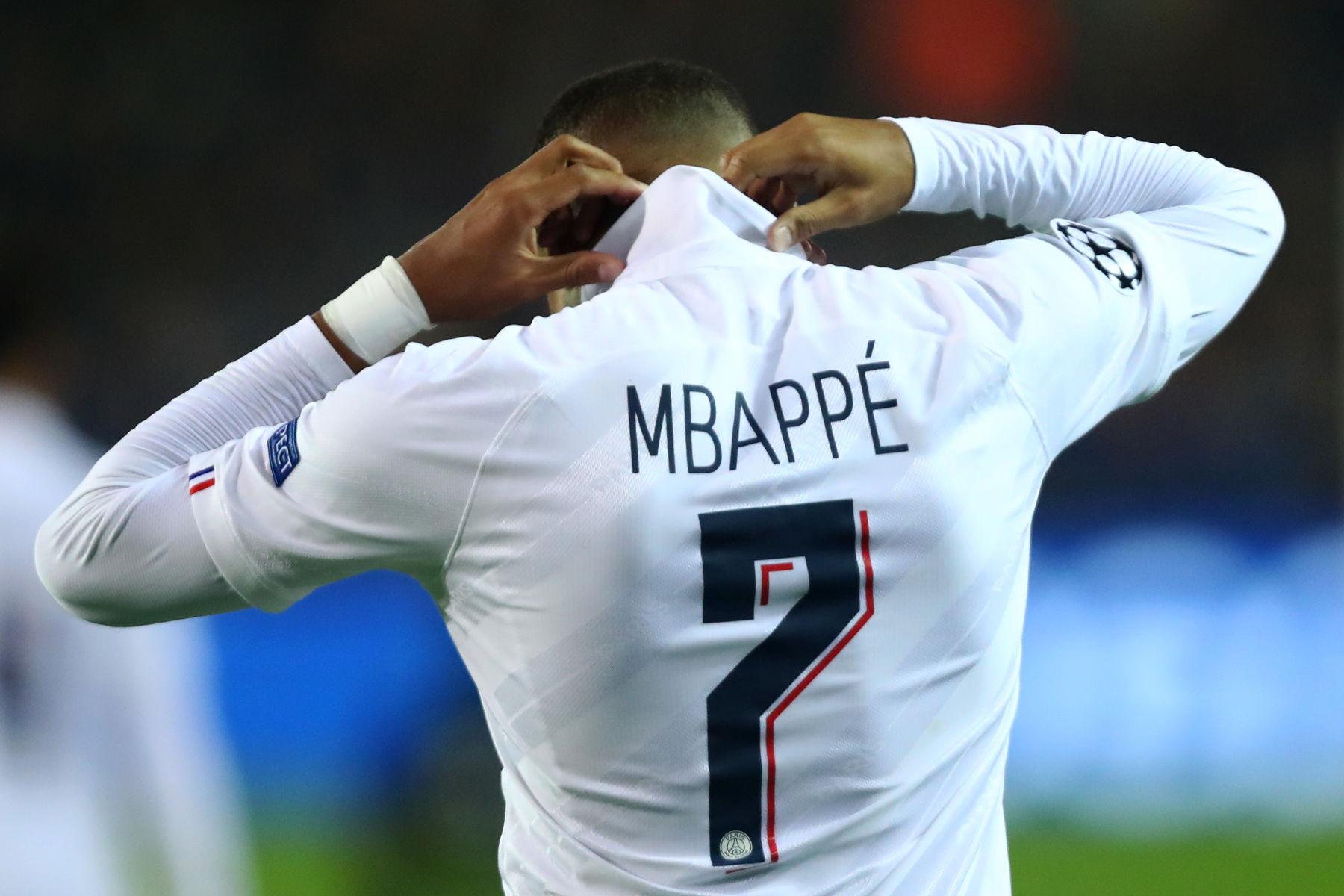 The currently unemployed José Mourinho is back in the news and making headlines regarding his comments about Paris Saint-Germain forward Kylian Mbappé.

In an interview with Telefoot, the 56-year-old former manager of Manchester United spoke about a player he would likely try to sign if he were to return to coaching a big club.

“When you look at his qualities it is really different,” Mourinho said. “The only player that comes to my mind and with whom I can compare it is Ronaldo (the Brazilian). I think they are players with unique qualities. If you play against him, he’s scary.”

The Portuguese isn’t just impressed with Mbappé’s performance on the pitch but off it as well.

“I spoke with Kylian for three minutes at the ceremony of the Ballon d’Or,” Mourinho said. “He speaks with everyone with a simplicity…remarkable, classy.”

Mbappé has been on fire as of late for PSG. Since returning to the lineup after a hamstring injury kept him out for more than a month, per Transfermarkt, he has scored seven goals in his last four appearances including a hat-trick against Club Brugge in the UEFA Champions League.