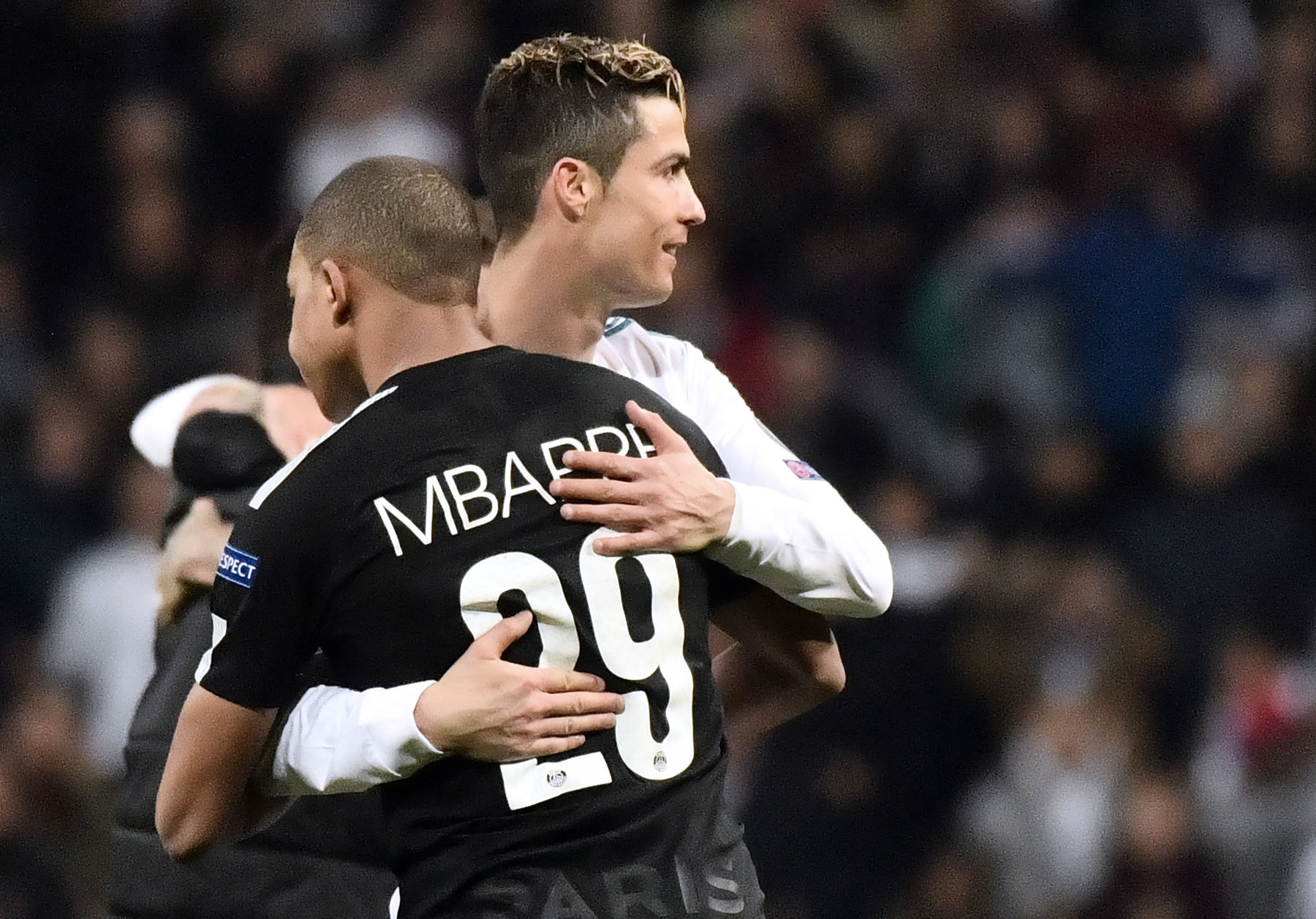 In 2017, Kylian Mbappé announced himself to the world.

He led AS Monaco to a Ligue 1 title over Paris Saint-Germain and helped the principality club reach the semi-finals of the UEFA Champions League. Both were considered an unbelievable accomplishment considering Monaco’s modest resources.

During that season, Mbappé scored 13 goals in 27 Ligue 1 matches and four goals in eight Champions League matches. The Frenchman also went on to win the Golden Boy award and finished seventh in the Ballon d’Or.

After a breakout season like that, Mbappé was on the wish list for every top club in Europe, including Real Madrid who many expected would sign him given Mbappé’s affinity for Cristiano Ronaldo as reported by Marca.

In a somewhat surprise move, Mbappé chose his hometown team, Paris Saint-Germain, over Real Madrid and others and joined the capital club on a loan with an obligation to purchase the following season per the BBC.

Speaking as a guest on Telefoot (via L’Equipe), former Monaco vice-president Vadim Vasilyev revealed why the Bondy-native chose Paris over Real Madrid and what he believes the future holds for the brightest young talent in world football.

“Kylian explained to me that deep down, it was too early to leave for a foreign country,” Vasilyev said. “He told me: I only played one year in my country. I’m Parisian, I do not want to leave my country like that. I want to become a great player here.”

As a PSG supporter, that is music to my ears but Vasilyev confirmed that Real Madrid will likely be Mbappé preferred destination when he is ready to leave France.

“He was right to choose PSG because Real Madrid will knock on his door and the entire Santiago Bernabéu Stadium will applaud when he signs,” Vasilyev said. “He wants to win titles, and of course, it’s the Champions League he wants to win.”

PSG has dominated the group stage of the Champions League this season but it’s in the knockout stage where they have to prove themselves. A deep run may convince Mbappé to stick with the PSG project for another season. A devastating loss like the one we saw last season against Manchester United and he may decide it’s time to move on from PSG and France.