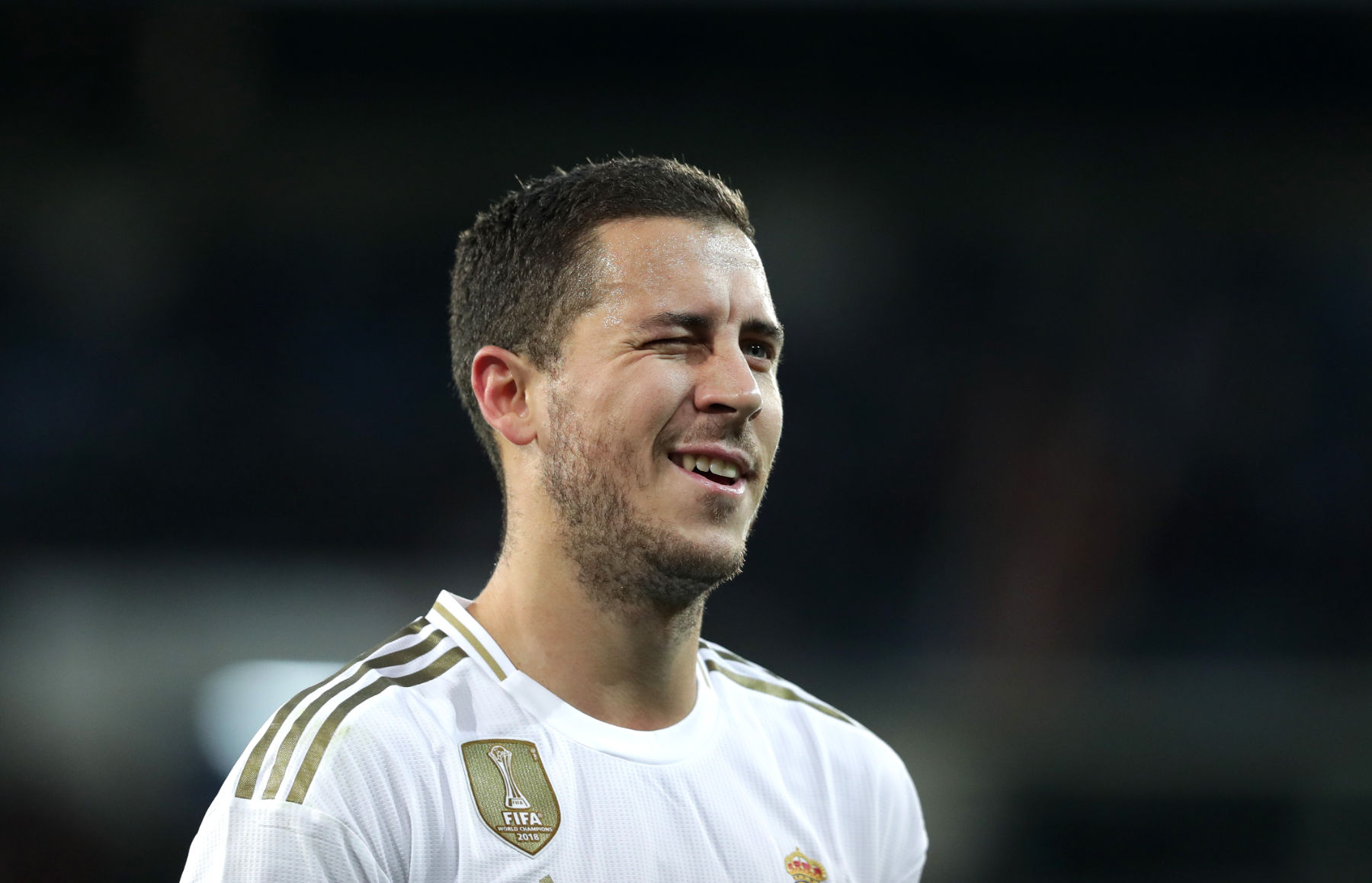 You already know how I feel about players talking about other players who aren’t on their team. It’s unprofessional and unnecessary.

Well, Eden Hazard is apparently not a PSG Talk reader because, in a recent interview with Le Parisien (via Diario AS), the Real Madrid winger gave his thoughts on a number of topics including Paris Saint-Germain forward Kylian Mbappé.

“In a few years, he will be the best player in the world. He is a great talent,” Hazard said. “If he continues like this, Kylian will go down as one of the best players in history. A footballer always dreams of playing with the best and if tomorrow I was able to help bring him to Real Madrid, I would try.”

“Although, I don’t think anyone will ask me for an opinion,” Hazard sheepishly adds.

How desperate can you be? Hazard and Real Madrid are preparing to host Paris Saint-Germain and Mbappé in a pivotal UEFA Champions League match and he’s over here talking about how he would do anything to be teammates with the Frenchman. Doesn’t exactly say a lot about Madrid’s current roster, does it?

At PSG, Mbappé lines up next to Neymar Jr., Mauro Icardi, and Angel Di Maria. That’s a solid attack and one that Real Madrid can’t exactly match. If Mbappé wants to play with the best he will be hard-pressed to find more talented teammates than that.