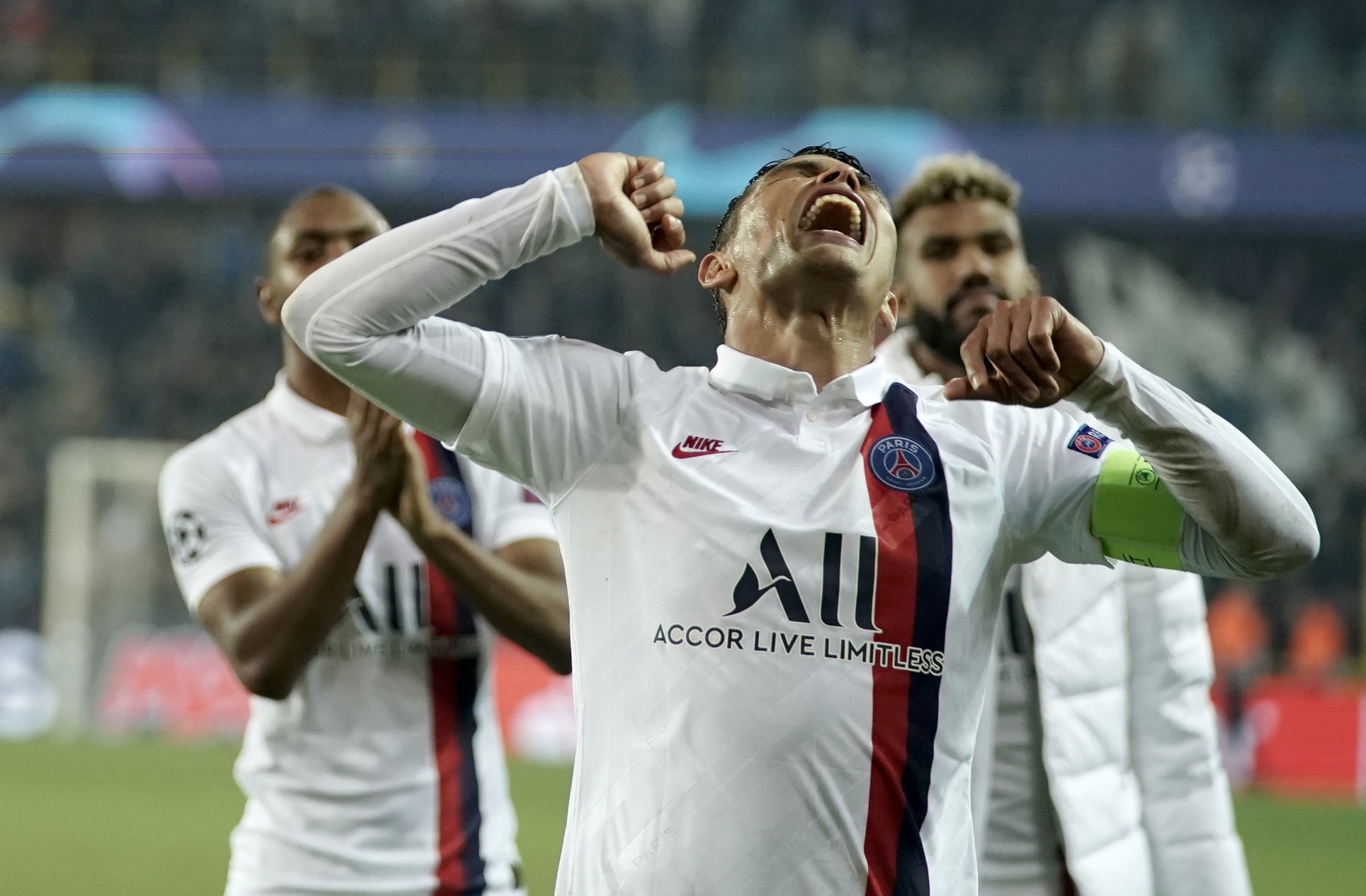 Paris Saint-Germain remained perfect in the UEFA Champions League this season following an impressive 5-0 win over Club Brugge at the Jan Breydel Stadium Tuesday night. The win increased their points total to nine, five clear of second-place Real Madrid, and Thomas Tuchel’s squad appears destined for the knockout stage of the tournament.

There’s obviously not a lot that could go wrong in a commanding 5-0 win, but there were moments when PSG struggled against Brugge. Now that the dust has settled and the team is back in Paris preparing for a visit from Olympique de Marseille, here is what I liked and didn’t like from the match against Brugge.

Kylian Mbappé became the youngest player to reach 15 goals in the Champions League—topping Lionel Messi who didn’t reach 15 goals until he was 21-years-old. Mbappé eventually finished the night with 17 total goals, which if five more than any other 20-year-old in the history of the tournament. Making his stats even more impressive is the fact that he recorded a hat-trick and an assist after coming on in the 52nd minute. Thomas Tuchel and the club remain cautious in bringing back their star forward from injury but his performance from Brugge indicates he’s pretty close to 100 percent, which is scary for any team that comes up against PSG.

Overlooked due to PSG’s offensive output, the defense deserves a lot of credit. For the third match in a row in the Champions League, PSG kept a clean sheet leaving very little for Keylor Navas to do in goal. The standout on the night though was Thiago Silva who received a rating of 8 from Le Parisien. Not only did he halt any attack mounted by Brugge, but his perfect long pass to Angel Di Maria sparked PSG’s first goal on the night.

The pass to start this PSG goal 💯

Speaking of PSG’s first goal, I also really liked Mauro Icardi. The Argentine, who is on loan at PSG from Inter Milan, scored two goals on the night and now has five goals for PSG in six appearances including three in the Champions League. While some called PSG “losers” for signing him (Bleacher Report), Icardi has been lethal in front of goal since arriving in the French capital. With Edinson Cavani close to 100 percent, it will be interesting to see if Tuchel remains with Icardi in the starting lineup for big matches or opts for El Matador instead.

Honorable Mention: Bleacher Report‘s streaming service was outstanding on the night. For those living in the United States, Bleacher Report is the only way to legally watch the Champions League and I didn’t experience any technical issues. This was very much welcomed as I watch Ligue 1 games via beIN Sports’ streaming service and there isn’t a game that goes by without some kind of technical difficulty.

I wasn’t a fan of Tuchel’s decision to start Eric Maxim Choupo-Moting. With Mbappé, Pablo Sarabia, and Cavani on the bench, I thought there were better options to pair with Icardi and Di Maria. As it turned out, Choupo-Moting picked up a yellow card and was subbed off early in the second half for a player that went on to be involved in four goals.

The entire first half except for Icardi’s goal. Brugge came out in front of their home supporters and played PSG straight up. They didn’t sit back and absorb pressure or try to keep possession, they attacked PSG and if not for Silva and Presnel Kimpembe cutting out passes, they likely should have scored a goal for their efforts.

According to a report from Le Parisien, 31 Brugge supporters were arrested for trying to fight PSG fans. Thankfully, the Belgian police stepped in before any violence between the two supporters groups could go down.