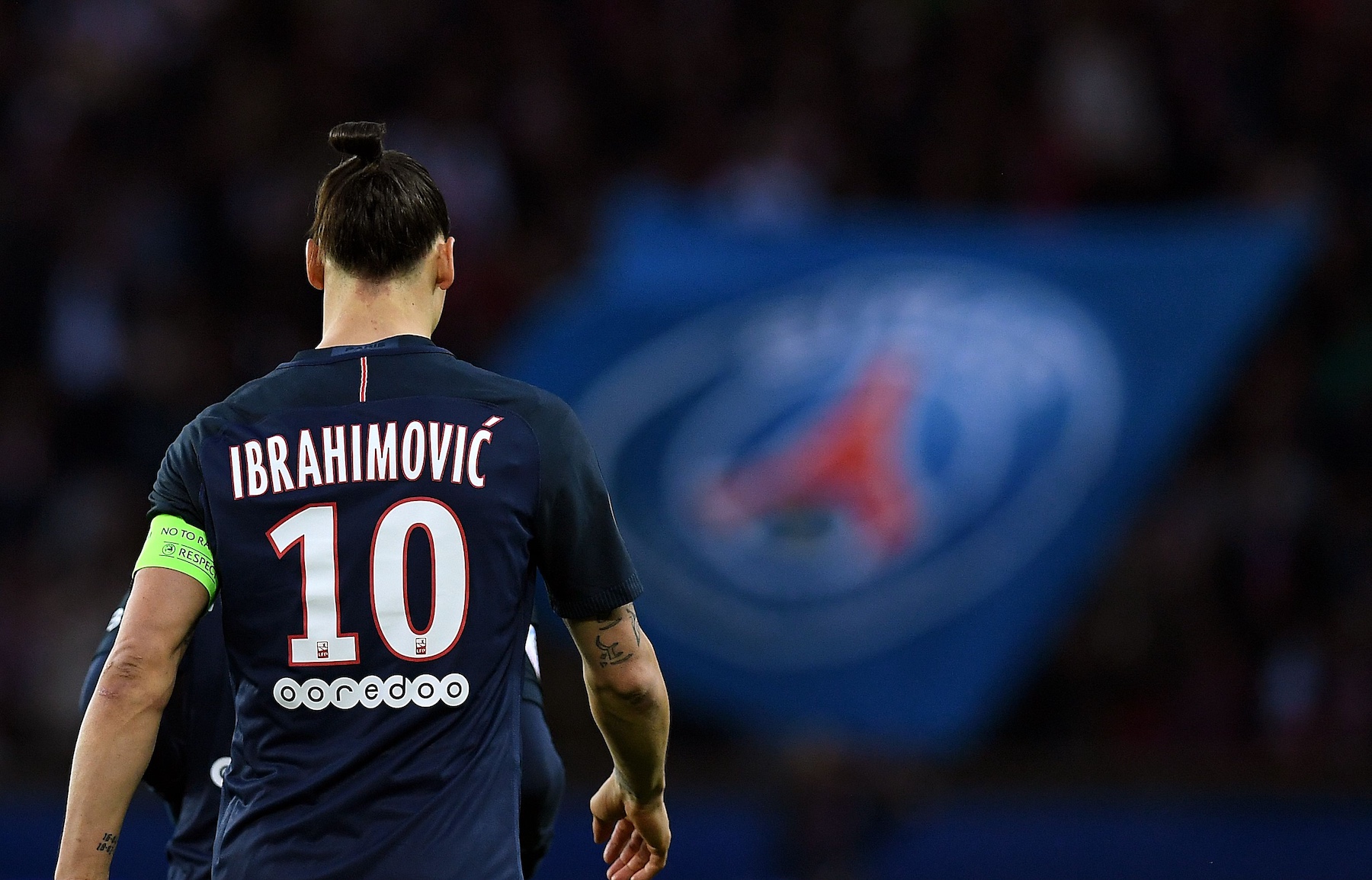 There’s no denying that Zlatan Ibrahimovic is a legend at Paris Saint-Germain. During his four seasons in the French capital, Ibrahimovic scored 156 goals in 180 games and increased the club’s profile around the world with his unique blend of amazing ability and polarizing personality. On his 38th birthday, we look back at the incredible ride that was Zlatan in Paris.

Produced by PSG Talk contributor Guillaume (the genius behind our PSG Stories feature on YouTube), The Story of Zlatan Ibrahimovic at Paris Saint-Germain is a walk down memory lane. From his arrival in 2012 to his legendary last game at the Parc des Princes, it’s clear that there has never been a player like Zlatan at PSG and we’re likely never going to see someone like him again. Or, as Ibrahimovic would say, he came in like a king and left like a legend.

My last game tomorrow at Parc des Princes. I came like a king, left like a legend pic.twitter.com/OpLL3wzKh0

If you enjoy our PSG Stories series, please subscribe to our YouTube channel and let us know what story you would like us to tell next. Allez Paris and happy birthday, Zlatan! 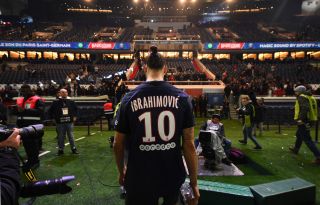