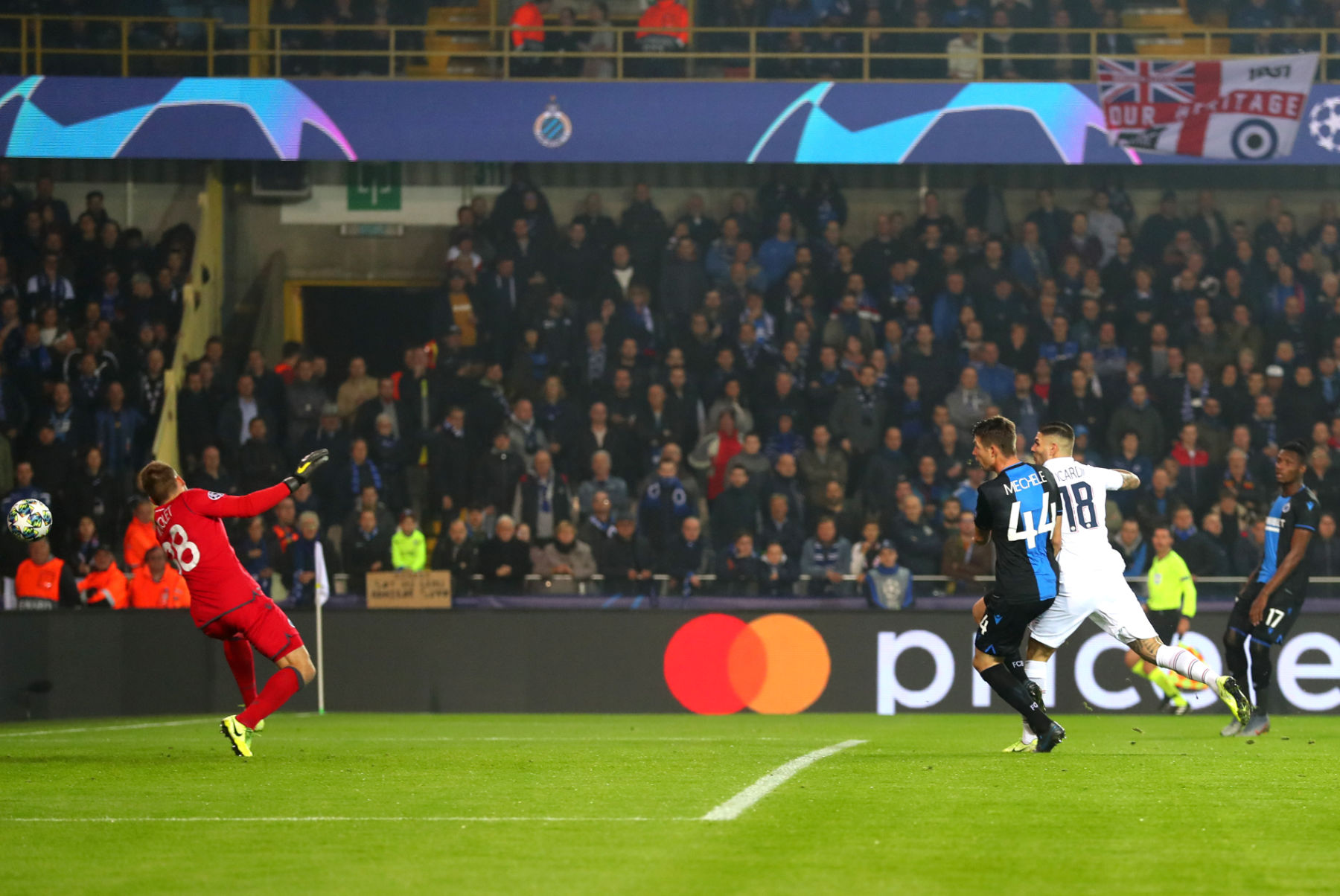 Paris Saint-Germain leads Club Brugge at the Jan Breydel Stadium thanks to some incredible passing from Thiago Silva and Angel Di Maria and a clinical finish from Mauro Icardi.

The pass to start this PSG goal 💯

What a move from PSG 👏

In the 7th minute, Thiago Silva—from just outside his own penalty box—fired a pass directly down the pitch and found Angel Di Maria in stride down the right flank.

The Argentine took a couple of touches to settle the ball before crossing into the box with his left foot. Icardi was being marked but it didn’t matter. Di Maria’s pass found his compatriot who stuck out his right foot and directed his shot past Simon Mignolet and into the back of the net to put PSG into the lead 1-0.

The goal is a welcomed site for supporters who questioned Tuchel’s decision to start Eric Maxim Choupo-Moting alongside Icardi with Kylian Mbappé, Pablo Sarabia, and Edinson Cavani on the bench. The goal means an additional rest of those players as PSG seek to extend their lead at the top of Group A in the UEFA Champions League.