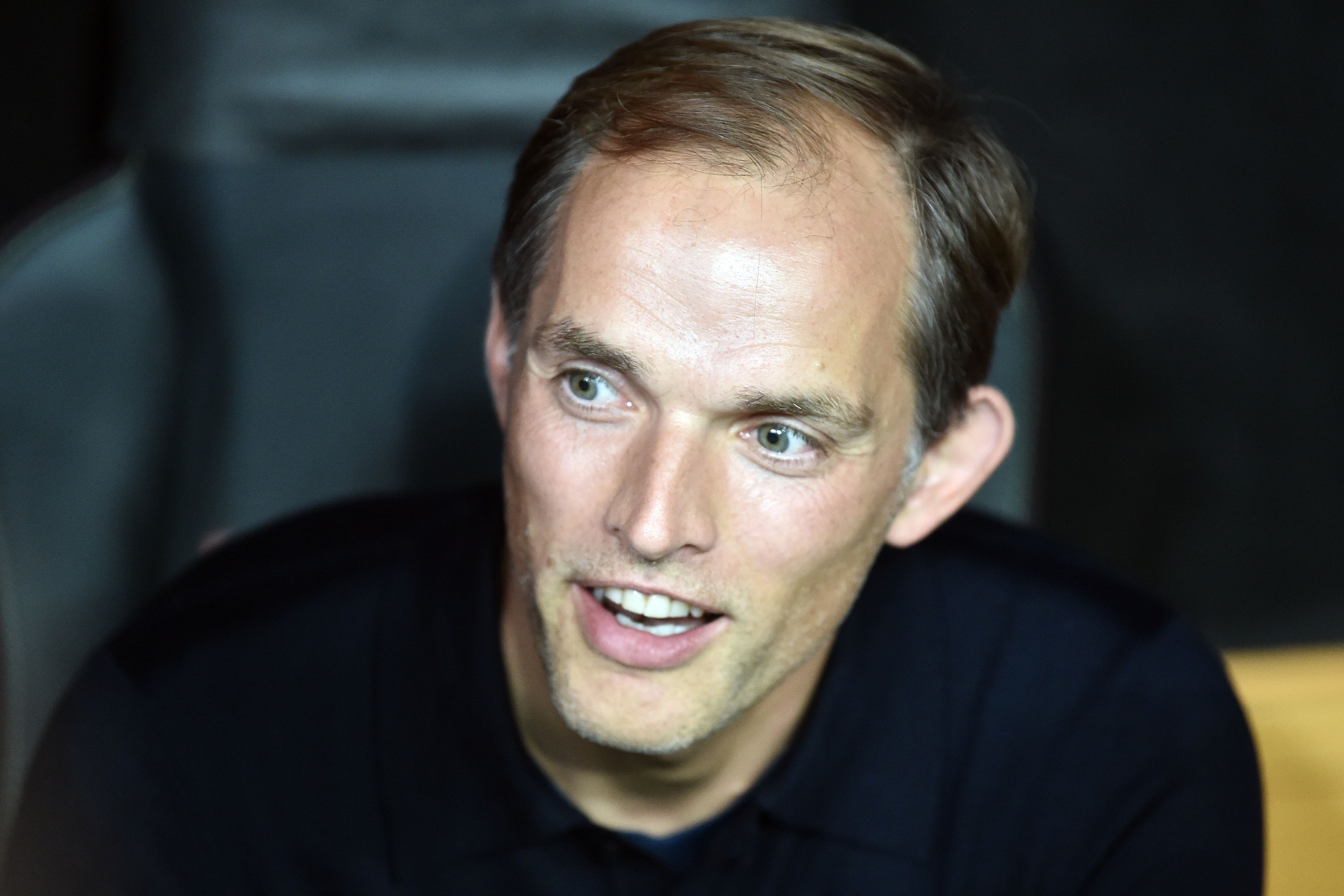 Ahead of Paris Saint-Germain’s top-of-the-table battle against Angers SCO, manager Thomas Tuchel answered questions at his pre-game press conference and revealed some information about his potential starting XI, team captains, and the overall mentality of the club at this stage in the season.

Tuchel first answered questions about Kylian Mbappé who has featured briefly in matches against Girondins de Bordeaux and Galatasaray S.K., but who doesn’t appear to be fully comfortable after injuring his hamstring on August 25.

“Unfortunately, right now, he [Mbappé] cannot be with us but he hasn’t injured himself again,” Tuchel said. “In fact, it’s a reaction between the scar and the nerve and so he can be in some discomfort if he plays or trains, but that’s normal. But, there’s a little issue with the scar tissue and he’s going to need a little bit of time so that they [PSG medical staff] can really treat this scar. It’s not a new injury.”

Mbappé hamstring is perhaps the most talked-about hamstring in the world right now. The good news is that Tuchel didn’t appear to be too concerned about his absence and confident he will return to the squad soon, likely after the international break when PSG face OGC Nice on October 18.

“I’m absolutely convinced if we treat this injury well and treat this scar tissue well, he [Mbappé] will be completely ready like he was before Bordeaux and Galatasaray,” Tuchel continued.

The next question asked of Tuchel was about Mauro Icardi, who arrived from Inter Milan on loan this past summer. The question was about how little of the ball the Argentine is seeing early on in his PSG career.

“Well, in fact, it actually helps us if he drops back a little bit. That can open up space in front of him. He likes to play on the limits of offside,” Tuchel said. The manager went on to talk about his great first touch and decisiveness in front of goal. He cautioned that the player still needs time to adjust. “We need to give him a little bit of time to adapt and he needs to adapt because he hasn’t trained that much,” Tuchel said. “He’s played against Real Madrid and Galatasaray after having barely trained.”

The German then answered a question about the team captain, or should we say, captains. Tuchel had previously stated that there is a group of five that he relies on. Does that mean PSG have five captains?

“We have two captains, Thiago Silva and Marquinhos, the other three could become captains,” Tuchel said. “As a coach, you need a group who are like spokespeople because I can’t speak with everyone all of the time. Sometimes it’s a question of the organization or how some players might be feeling, so we need these five players to assume those kinds of responsibilities in the team and it’s a very fluid, open dialogue.”

Tuchel then gave another injury update, this time on Edinson Cavani, who has also been out since August 25 with a muscle injury. He also updated us on several other players who have been out for weeks.

“He [Cavani] trained yesterday but it was a little bit difficult for him after the Galatasaray game,” Tuchel said. “He trained before the Bordeaux game. He did everything without any pain, however, he said ‘I don’t feel 100 percent comfortable.’ So, we’re not going to take any risks.”

“For the others, Thilo Kehrer, Julian Draxler, and Colin Dagba, they will not be able to play,” Tuchel continued. “Thomas Meunier as well, he received treatment yesterday, so I believe he’s going to train fully today but I don’t know if he’ll be ready. He’s played a lot. He’s a player who isn’t injured necessarily but he’s a little bit stiff and tired. His issue is the hamstring.”

It’s a real concern that so many at PSG are missing games due to what appears to be the same issue (hamstring/muscle strains). Unfortunately, it’s not a new problem but hopefully, with rest, these players will return soon.

The press conference concludes with Tuchel praising Presnel Kimpembe’s recovery from injury to make the France national team roster and the overall mentality of the team so far this season.

Tuchel on the team’s current mentality:

“What we have to do is think about things on a day-to-day basis and to be concentrated right now and use every day to be ready for the upcoming performances,” Tuchel said. “That was the case against Real Madrid, Lyon, Bordeaux, when we went to Istanbul, that’s the kind of dynamic we want to create.”

Tuchel is pushing every member of the squad, all four goalkeepers, every attacking player, to work hard and prepare as if they were going to play every minute of every game. It’s a great message from the manager and one that should keep the squad focused despite some favorable results recently. As we’ve seen in the past, PSG has a habit of resting on their laurels after achieving positive results and Tuchel is making sure that doesn’t happen this season.

“We are a very serious group of players, we have a good team spirit, and we can see that in many games,” Tuchel said. So now, it’s a moment to maintain that level and to move up to the next level. That’s the challenge.”