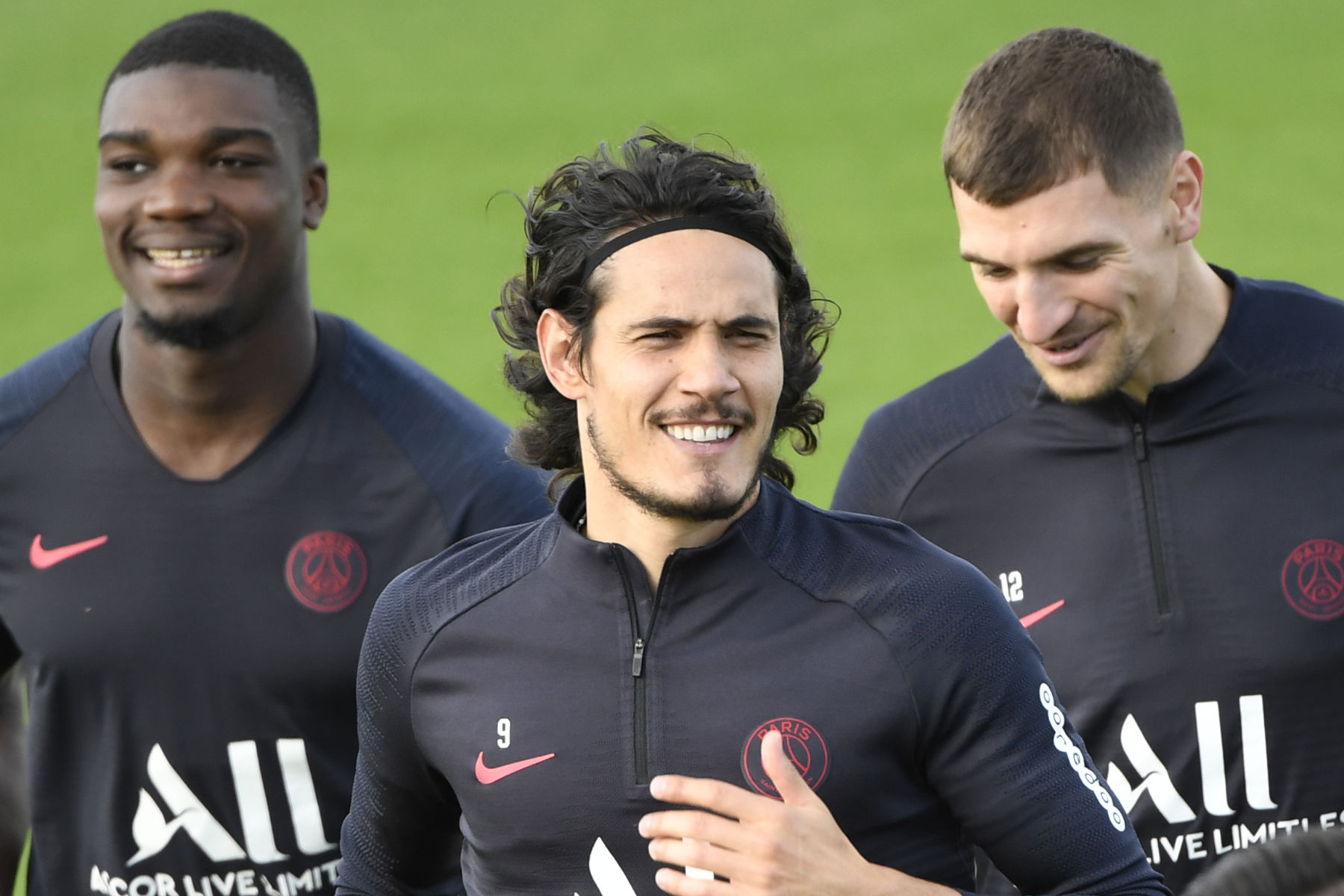 At his press conference ahead of Friday’s match against OGC Nice, Paris Saint-Germain manager Thomas Tuchel updated the media on the status of several injured players and offered some insight into the contract negotiations between the club and Edinson Cavani.

When asked about Cavani and whether he thinks El Matador will sign a contract extension and remain at the club, Tuchel didn’t mince words about the importance of the striker in the team:

Well, I believe it’s a little bit too early to be speaking about that. I’m convinced that Edi is in talks with the club. He knows that this is his club. Right now, I don’t know what’s in Edi’s head but I count on him 100 percent for this season. He’s been out for several weeks and my priority now is to push him so that he can be back on the pitch and we can have a fit Edi Cavani with us. It’s obvious that he continues to be an extremely important player for us. He’s one of the top goalscorers in the team. He’s extremely important. He’s one of the five players that I speak with all of the time to get his feedback regarding different aspects of our game and he’s very important in the dressing room and he’s a very important player in general.

With those comments, Tuchel’s press conference concluded and he walked off the stage. Cavani is currently in a difficult situation. His history of injury can’t be ignored but his status as a club legend can’t either. While negotiations with PSG are ongoing, several other clubs in need of a striker are circling, including Manchester United according to a recent report from 90min. Atlético Madrid (AS) and Juventus FC (Calcio Mercato) are also reportedly interested in the Uruguayan’s services once his current contract runs out next summer.

Cavani remains a PSG player for now and even if he doesn’t sign an extension, Tuchel will need him healthy and contributing especially in the latter stages of the season when the intensity will pick up in the UEFA Champions League.