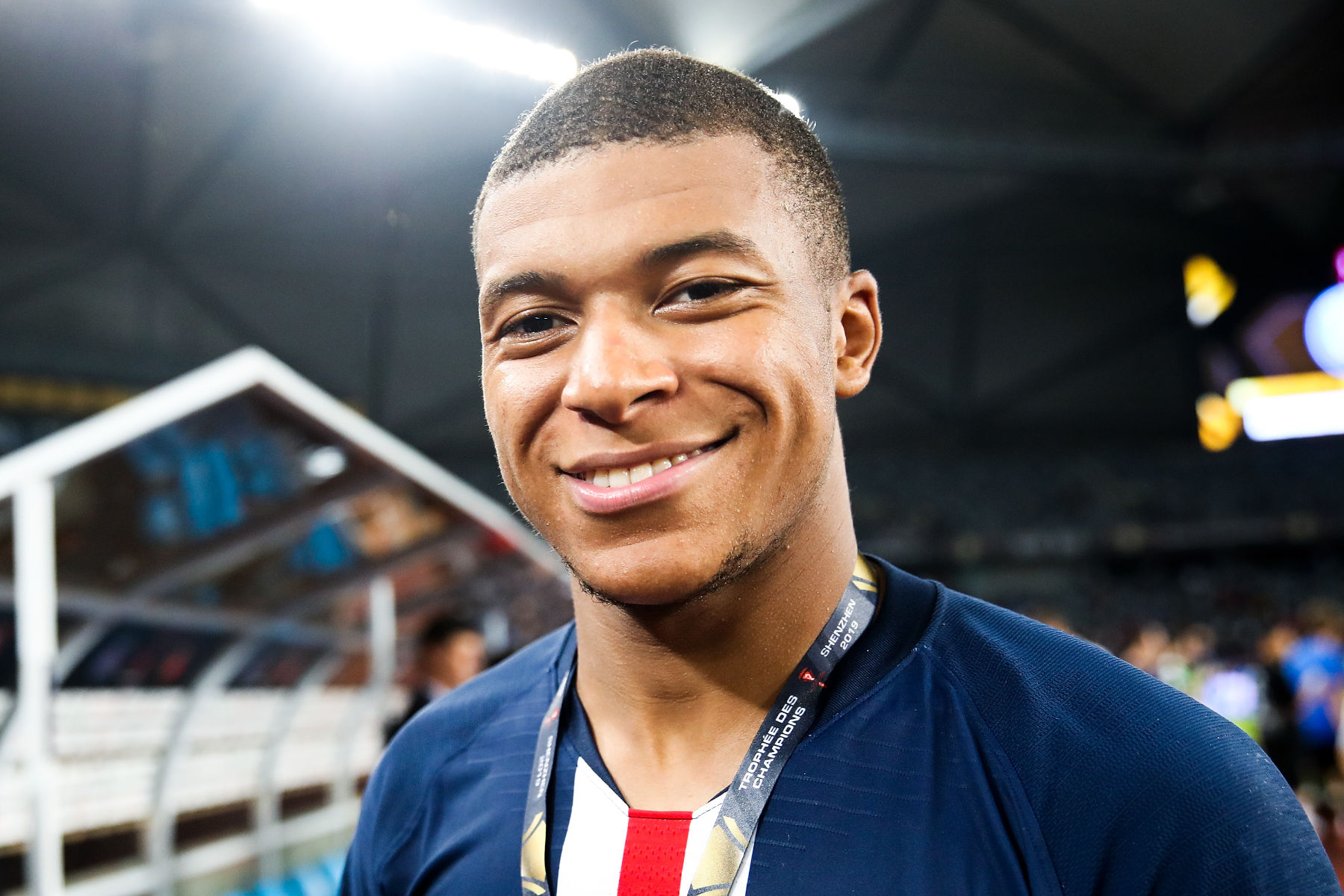 Paris Saint-Germain currently sits comfortably at the top of Group A of the UEFA Champions League following wins over Real Madrid and Galatasaray S.K. The club is also dominating the group when it comes to the value of the players on each of the four teams.

Transfermarkt is a site with a lot of information, including market value for players. In a recent Instagram post, they revealed the most valuable players in Group A:

Four of the top five players in the group belong to Paris Saint-Germain, including Kylian Mbappé (€200 million), Neymar Jr. (€180 million), Mauro Icardi (€75 million), and Marco Verratti (€75 million). Only Eden Hazard can break up the PSG monopoly with a third-place value of €150 million.

The valuation explains why Real Madrid, and FC Barcelona for that matter, are so keen to pry both Mbappé and Neymar from the reigning French champions during next summer’s transfer window (ESPN and Marca). The Spanish clubs are not used to not having the most valuable players in their squad.

It’s also interesting that PSG has been able to remain at the top of the group and Ligue 1 with Neymar missing every Champions League game so far and likely the next couple as well due to injury. Mbappé missed the match against Real Madrid due to injury and only played 30 minutes against Galatasaray.

Much of PSG’s success this season is down to a couple of players who were also named to this list. Mauro Icardi scored the game-winning goal against Galatasaray and Marco Verratti and Marquinhos have combined to form one of the best midfield partnerships in Europe. In fact, fellow PSG midfielder Idrissa Gueye, who would probably be on this list if not for his age (30), pocketed Hazard when Real Madrid came to the Parc des Princes earlier in the season.

What do you think about the list? Is there anyone overrated or did Transfermarkt leave someone off? Find us on Twitter @PSGTalk and let us know.

Report: The Emir of Qatar in Talks with Former Real Madrid Boss Zinedine Zidane Over Managerial Job
22 May 2022, 10:10