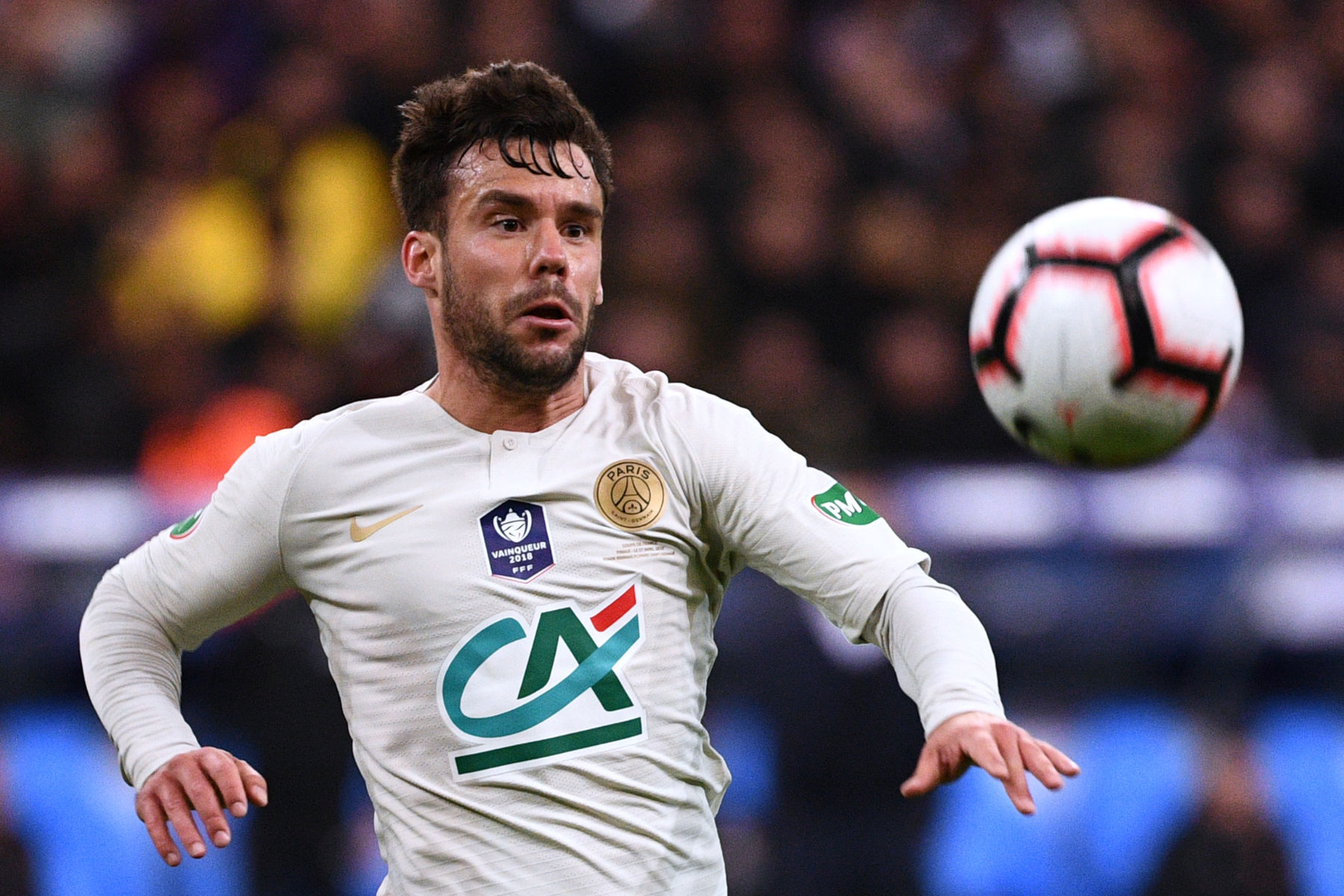 When Juan Bernat arrived from FC Bayern Munich in August of 2018, few predicted that he would become Paris Saint-Germain’s unquestioned starter at left-back. After one season in the French capital, PSG is already prepared to extend the Spaniards stay.

As reported by RMC Sport journalist Saber Desfarges, Paris Saint-Germain and Bernat recently opened contract extension talks with a potential deal rumored to keep the defender in Paris until 2023 (his current contract expires in 2021). Both the club and player reportedly want to get a deal done and when it finally does, it will be a huge boost to the confidence of a player who had to prove himself after unceremoniously being dismissed by Bayern Munich.

PSG reportedly open contract extension talks with Spanish left-back Juan Bernat over a potential deal until 2023. Move has turned out to be a massive success for player, club & country IMO. Although still underrated, he is a man reborn in Paris & Bayern look foolish. https://t.co/TQYBjaO2xV

When Bernat signed for PSG for a very reasonable €15 million transfer fee per ESPN, Bayern president Uli Hoeness had some extremely harsh words for the full-back as reported by Marca.

“When we played in Seville [in the UEFA Champions League], [Bernat] was the only reason that we were close to being eliminated, that same day we decided that we would sell him for his s**t play,” Hoeness said. “I am happy that the nightmare is over, for some time now his play has been rubbish.”

Since those quotes, Bernat has gone on to make 52 appearances for PSG and is no doubt one of the first names on Thomas Tuchel’s team sheet. Not only has Bernat been dependable on defense but he’s a force on offense as well. During the 2018-19 Champions League, Bernat scored three goals against Liverpool FC, Napoli, and Manchester United respectively and through two Champions League matches this season, Bernat has recorded two assists. He is PSG’s quiet assassin and in no way does he resemble the player that Hoeness dismissed in 2018.

Bernat is the latest name to be mentioned with it comes to receiving a contract extension from PSG. Marquinhos, Marco Verratti, and Kylian Mbappé are all rumored to be receiving new deals from the club. Bernat may not sell as many kits as those players but he’s just as vital to Paris Saint-Germain’s success as any of them.