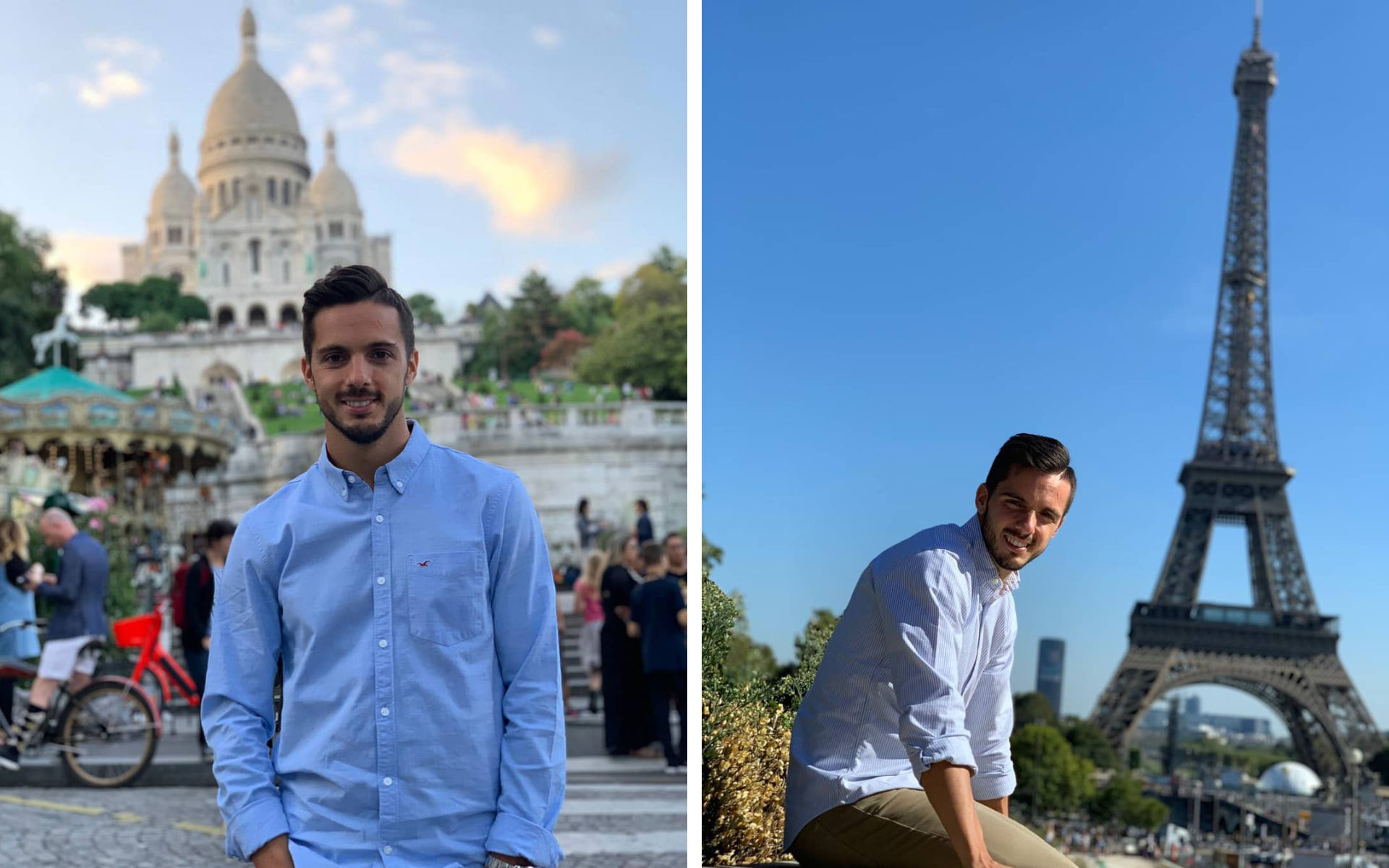 One of Paris Saint-Germain’s underrated signings last summer what that of Pablo Sarabia from Sevilla FC for €20 million as reported by AS.

We are delighted to announce @Pablosarabia92, the 27-year-old attacking midfielder from @SevillaFC_ENG, has signed a five year contract with @PSG_English!

📷 🎥 You can catch Pablo's arrival on Friday on https://t.co/E6vTM9jbI5#WelcomeSarabia

The 27-year-old was coming off a breakout season with Sevilla where he scored 23 goals and recorded 17 assists in all competitions. He did most of his damage in La Liga, though, and matched Lionel Messi in assists and chances created per OptaJean.

His versatility was expected to be a huge boost for PSG who could use him up front in the midfield or as an attacking winger. We saw his quality in the preseason but unfortunately, once the real games started, the Spaniard struggled to make an impact.

Injuries to Edinson Cavani and Kylian Mbappé meant that PSG was a little light up front, so Sarabia was called upon to play major minutes in PSG’s toughest early matches. It took a little while but we’re finally starting to see why sporting director Leonardo signed him.

Against Galatasaray S.K. in the UEFA Champions League, it was Sarabia who finally broke through with a brilliant move and picked out Mauro Icardi in the box for his first goal of the season. It was a brilliant move and while it wasn’t his name on the scoresheet, it may as well been.

Four days later, Sarabia impressed once again against Angers SCO. He scored a sensational solo goal and then went on to assist for two additional goals to pick up Man of the Match honors. To cap off a fantastic week in Paris, Sarabia was then called up to the Spain national team for the UEFA Euro Qualifiers.

Pablo Sarabia scores his first goal for @PSG_English to give them a 1-0 lead over @AngersSCO #PSGSCO
📺 – beIN SPORTS
💻📱 – https://t.co/8Vw2z7cxwS pic.twitter.com/l53zf1xi1D

As great as Sarabia has been for Paris Saint-Germain on the pitch, he appears to be thriving in his new city as well. If you follow him on Instagram, you’ll that he frequently posts photos of him being a tourist and exploring Paris. In a recent interview with RTVE and reported by Le Parisien, Sarabia shared some insight into his first few months in the French capital.

“I am very happy that I am here. There were many beautiful emotions in a short time. I found at the professional level all that I was looking for, in line with my objectives,” Sarabia said. “In Paris, I play with some of the best players in the world. I will try to be a sponge and to capture, to learn the maximum.”

In the interview, we also learned that Sarabia is already trying to learn French, something that Neymar Jr. was recently criticized for.

“I try to practice the language, I take three to four French lessons a week,” Sarabia said. “I want to integrate in the club but also in the city. Happiness goes through integration in the city, and Paris is very beautiful. I’m going to have a lot of people from my family who will want me to show them around.”

Sarabia is exactly the type of player who is perfect for PSG. Not only does he have immense quality on the pitch, but he was signed for a reasonable price and apparently loves Paris so much that he goes sightseeing in his spare time and is quickly learning the language. Along with Ander Herrera, who also arrived last summer, PSG added depth to their squad depth without disrupting the chemistry thanks to players like Sarabia who have a great mentality for the game.

‘Once Again We Will Be Idiots’ – Former Manager Critical of the French Government for Cancellation of Ligue 1
25 May 2020, 14:44 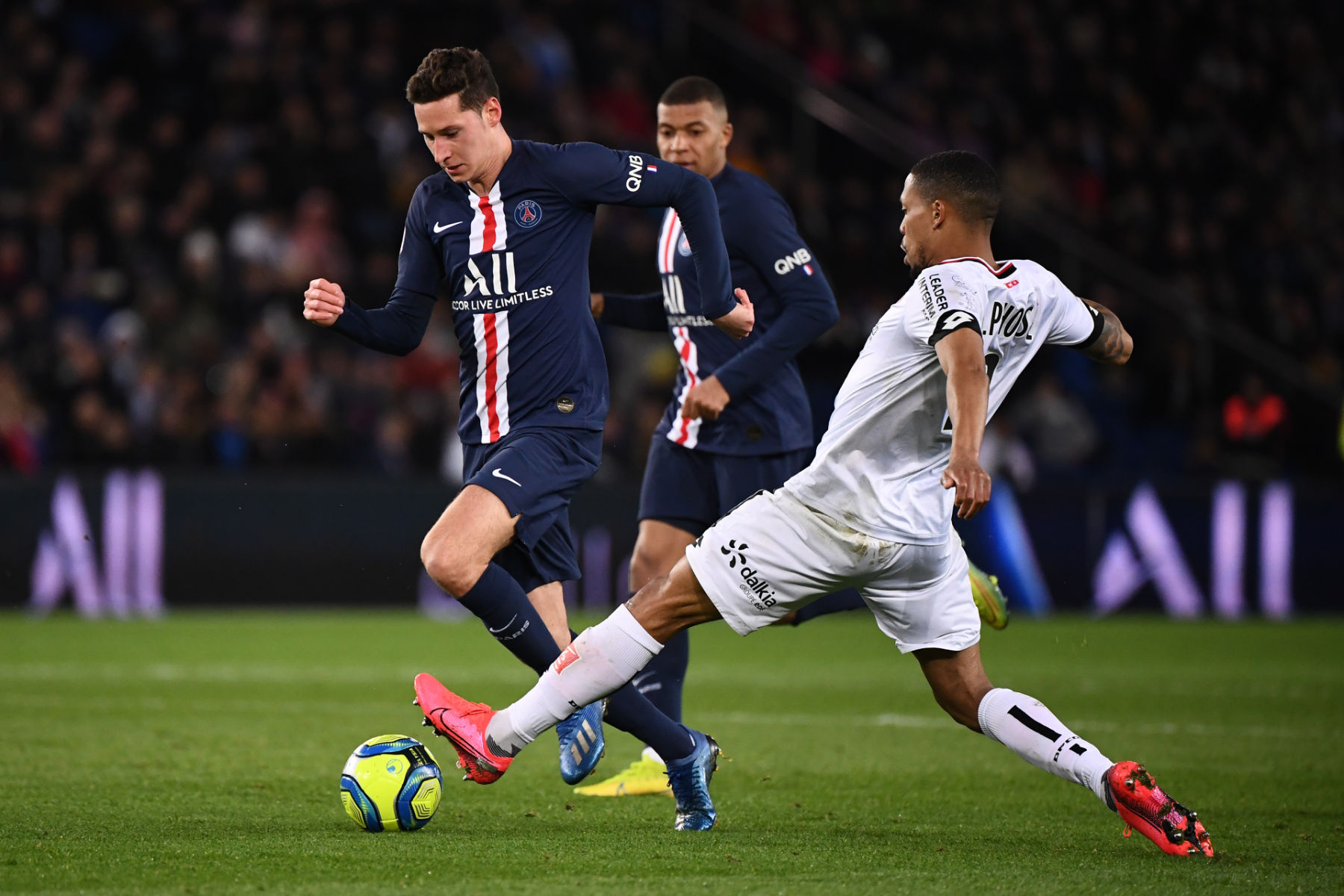