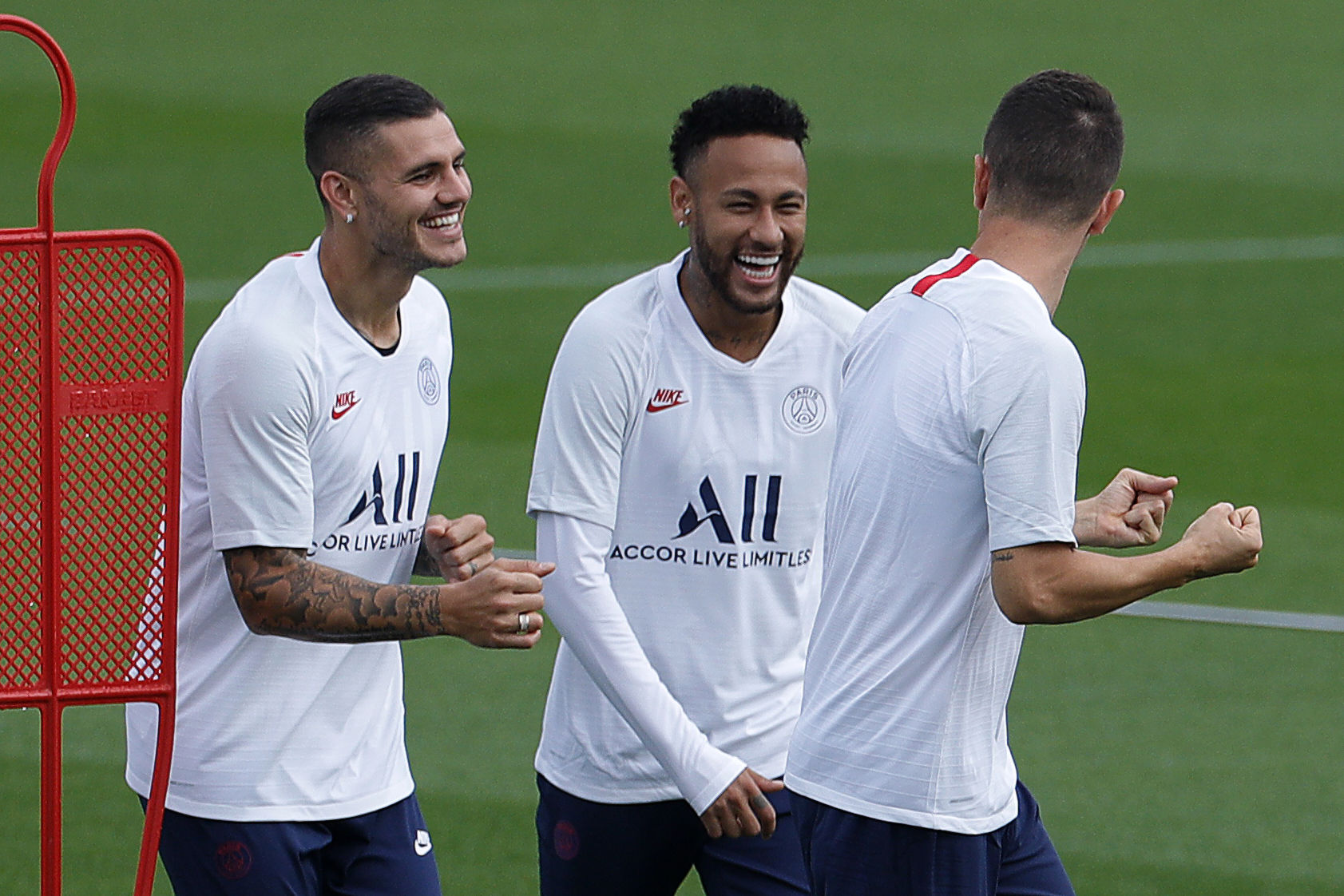 When healthy, Paris Saint-Germain can feature some of the most lethal attacking players in Europe. One of the first names on Thomas Tuchel’s team sheet to lead the attack is Neymar Jr., and the Brazilian has reportedly expressed who he prefers to play alongside with, and no, it’s not Eric Maxim Choupo-Moting.

According to Canal Supporters, journalist Mohamed Bouhafsi said on RMC Sport airwaves that Neymar preferred to lead PSG’s attach with Mauro Icardi rather than Edinson Cavani. For anyone who has been watching Cavani the past year or so, this statement shouldn’t be that surprising even if the Uruguayan is a club legend. The news did divide some PSG supporters, though.

He hasn’t looked even close to good since that World Cup, his contract is out at the end of the season, and the only team that seems interested in signing him is an MLS team that doesn’t even exist yet. Icardi should be starting. @PSGTalk

Cavani is PSG’s all-time leading scorer with an impressive 195 goals since he arrived from Napoli in 2013. His work rate on the pitch is relentless and no one would say he didn’t give his all for the PSG badge. Off the pitch, Cavani was an ideal ambassador for the PSG brand and you very rarely had to worry about him making headlines for the wrong reasons.

All of that is true, but it’s also true that he is 32-years-old and on the decline. El Matador is currently out with a hip injury that he suffered on August 25 after kicking the ball in frustration. When asked about the injury recently, Tuchel seemed to be unclear on why he hasn’t returned yet:

Tuchel on Edinson Cavani: "Honestly, I do not know. He has trained with us & is not in pain, but he told me he does not feel 100% comfortable. He is not completely free." #PSGSCO

That’s not a good sign for your aging striker. Cavani suffered multiple muscle injuries last season, per Transfermarkt, and you really have to wonder if the Uruguayan can be counted on at all this season or if he’s better suited for a role off the bench.

Neymar’s first-choice striker, Icardi, is healthy and scoring goals since arriving on loan (with an option to buy as reported by The Guardian) from Inter Milan. The two finally had a chance to play together last Saturday in PSG’s 4-0 win against Angers SCO where they both scored goals and they appeared to complement each other very well.

Neymar creates chances every time he has the ball and Icardi is the type of player who can play with his back to goal and link-up with the wing players. He is also extremely intelligent when it comes to positioning himself in the box. Both of his goals this season for PSG came from him being in the right place at the right time. This is not good luck. This is Icardi understanding where to be on the pitch when his team is attacking.

What a goal from PSG finished by Mauro Icardi. The French club leads 1-0 against Galatasaray (via @brlive) pic.twitter.com/O0YfxSK2Kr

There are bound to be some hard feelings if Tuchel does go with Icardi in the biggest matches this season over Cavani once he returns to full fitness. This is not an indictment on Cavani’s career at PSG. You can be both a club legend and past your prime at the same time. With Icardi, he is exactly the kind of striker PSG’s two most talented players (Neymar and Kylian Mbappé) need and with a reasonable option to buy at the end of the loan spell, it’s important for the club to assess what kind of player they have in Icardi and if he’s worth investing in for the future.